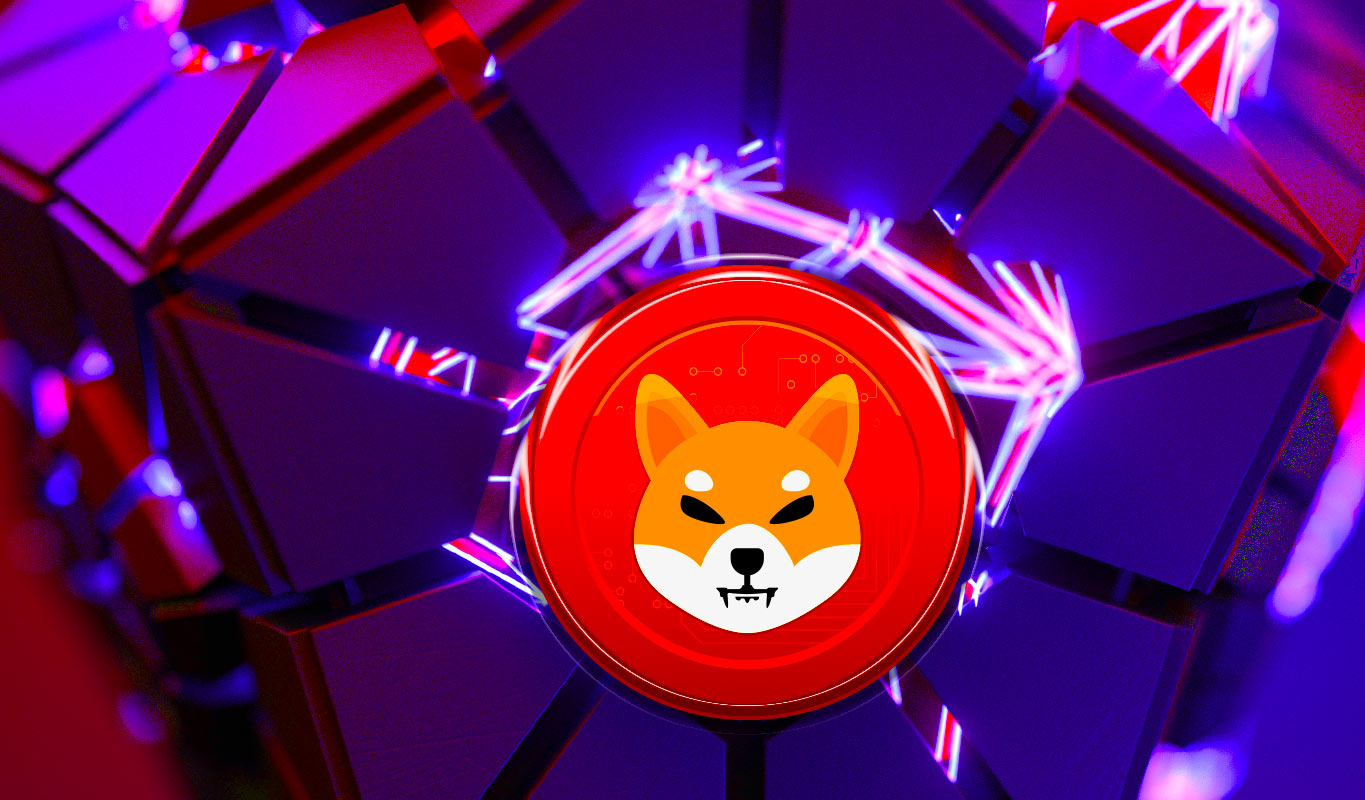 Meme coins have become a thing now, and Shiba Inu is the latest addition. The dog-inspired coin is the thirteenth-biggest cryptocurrency by market cap and has seen significant growth this year more than most crypto. Its price soared in 2021, multiplying many times over, but still, it trades for tiny fractions of a cent. The coin is one of the world’s most popular cryptocurrencies at the moment, with people terming it “the Dogecoin killer” by its army of supporters known as the SHIBArmy.

Here’s everything you need to know about the rallying crypto and why it is taking the market by a storm.

What is Shiba Inu?

Shiba Inu is an Ethereum-based cryptocurrency that features the Japanese hunting dog Shiba Inu as its mascot. It is created on and hosted by the Ethereum blockchain, rather than its own. This blockchain tracks and manages the crypto coin, verifies and records every transaction that occurs within it. The database is then kept as a long-running record of the movement of the cryptocurrency.

The cryptocurrency was created in August 2020 by an individual or group called Ryoshi. It was created as a direct competition to Dogecoin. But unlike the first meme cryptocurrency, the mysterious creator(s) made some design changes that have set the token apart, like the ability to outpace the value of dogecoin, exponentially, without ever crossing the $0.01 mark. SHIB was trading at $0.00002831 during press time, which is a long way from $0.01. Yet, its market cap has already reached a third of Dogecoin’s market cap.

Since Shiba Inu is an Ethereum-based token, this means that it is compatible with the Ethereum’s ecosystem. According Ryoshi, the Ethereum blockchain was the perfect host for Shiba Inu because it was already secured and well-established, allowing the project to stay fully decentralized.

The Shiba Inu ecosystem is made up of the three tokens below:

Why Did it Gain So Much Attention in the Past Few Months?

It started in October when SHIB soared more than ten-fold and placed itself on the top ten cryptocurrencies list. This attracted attention from a lot of people and piqued the interest of investors. Elon Musk, the world’s richest man, also added to it by tweeting a picture of his new Shiba Inu puppy, Floki, garnering the coin a lot of media attention and significant retail investment. Additionally, the launch of Shiba Inu NFTs arose interest from crypto investors everywhere. This, followed by the unconfirmed rumors that SHIB would be listed on popular stock and crypto trading app Robinhood have also contributed in making the cryptocurrency popular.