Cayman Islands joins in global regulatory attacks against Binance, what is happening? 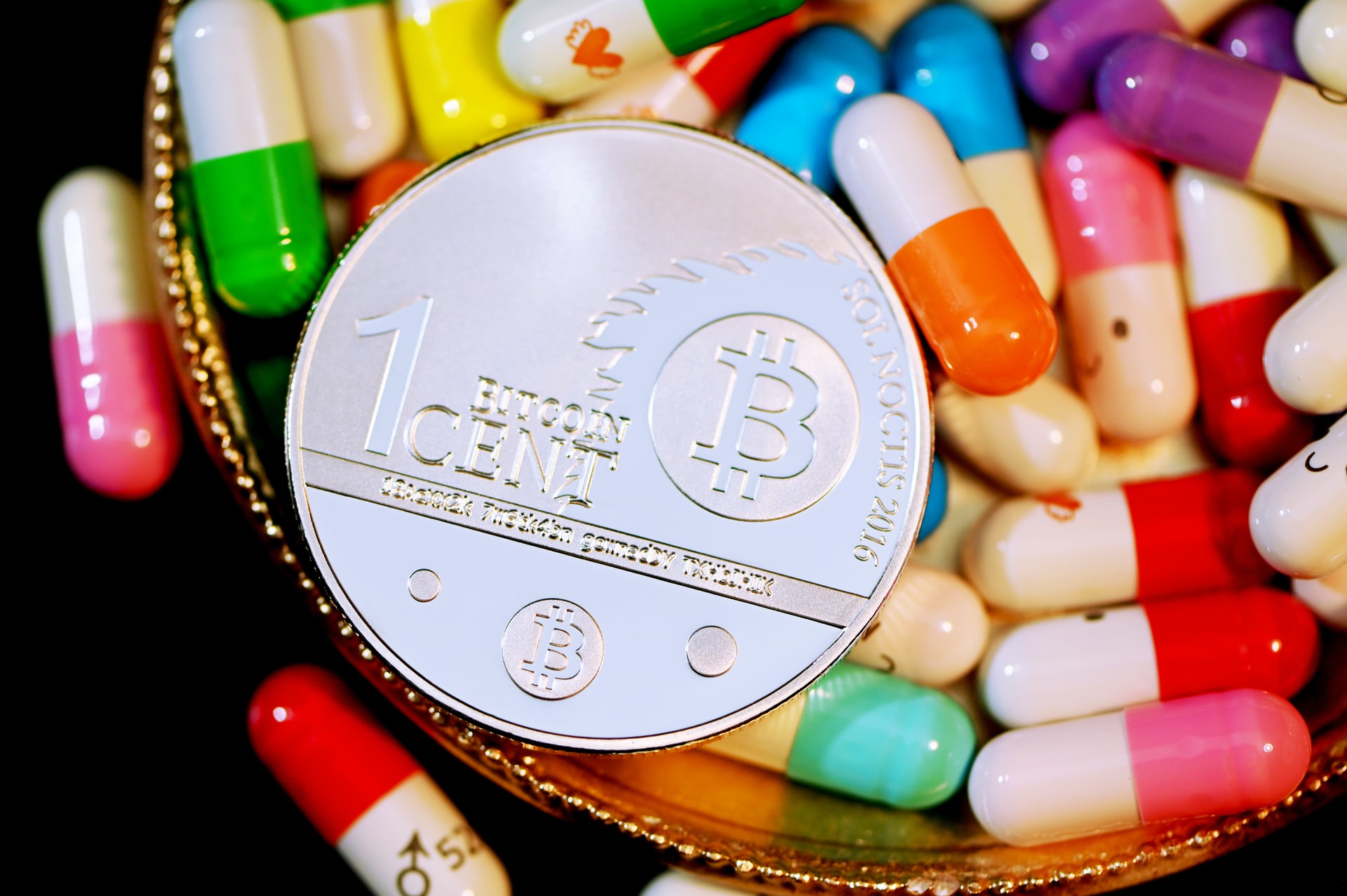 A press release from the Cayman Islands Monetary Authority (CIMA) states Binance is not registered to operate as a crypto exchange from the British Overseas Territory.

“The Cayman Islands Monetary Authority (the “Authority”) wishes to inform the public that Binance, the Binance Group and Binance Holdings Limited are not registered, licensed, regulated or otherwise authorised by the Authority to operate a crypto-currency exchange from or within the Cayman Islands.”

Recent weeks have seen a slew of other regulatory authorities either issue warnings against Binance or stop it operating from within its jurisdiction in the case of Ontario.

As a result, talk of a campaign against the world’s biggest crypto exchange is beginning to proliferate. But social media chatter also brings to light problems to do with Binance Leveraged Tokens (BLVTs), which some deem defective financial products.

This then begs the question, what is happening with Binance?

Since last week, a total of four different financial regulators have issued notices referring to Binance.

Last Friday saw the Financial Services Agency (FSA) issue a warning that Binance continues to operate in Japan without authorization.

A similar notice was issued by the Financial Conduct Authority (FCA), in which they said Binance is not permitted to undertake regulated activity in the U.K.

While Binance made a statement last week saying that it had withdrawn from Canada’s most populace province due to mounting regulatory obligations.

“Regrettably, Binance can no longer continue to service Ontario-based users.”

Whereas yesterday’s notice fromCIMA only fuels speculation on why regulatory authorities are coming down on Binance.

Some take the view that this is happening for protectionist anti-crypto reasons. Others say this is justified as Binance is responsible for operating defective financial products.

What’s going on with BLVTs?

Binance Leveraged Tokens(BLVT) are a derivative product giving leveraged exposure to an underlying asset. Similar to crypto tokens, users can trade BLVTs on the Binance platform.

Trading BLVTs differs from margin trading in that users can get exposure to leveraged positions without putting up any collateral or have to worry about liquidation. However, BLVTs, just like crypto tokens, can still lose value.

“…even though you don’t have to worry about the risk of liquidation, there are still risks associated with leveraged token positions, such as the effects of price movements in the perpetual contracts market, premiums, and funding rates.”

A look at the Litecoin Down BLVT (LTCDOWN) shows the token price moving inversely with the price of Litecoin, as expected per its name.

However, during the mid-May crash, when Litecoin lost 50% of its value, LTCDOWN should have spiked higher. But it didn’t; the chart above shows it fell in value along with Litecoin.

Anyone holding LTCDOWN at this time would have unfairly lost money. According to social media, this seems to be an issue related to BLVTs in general, not just LTCDOWN.

Following this, Binance issued a notice temporarily suspending BLVTs, except for those related to BTC, ETH, BNB, presumably due to higher liquidity in those markets. A warning accompanied this:

“Leveraged Tokens are designed for short term bets on market movement, with a preference toward momentum. Long term holding of Binance Leveraged Tokens (BLVT) is risky, as the token has some built-in decay in the absence of momentum movements in favor of the position.”

With so much attention from regulators, are they trying to distance themselves as investors prepare to bring legal action over BLVTs? 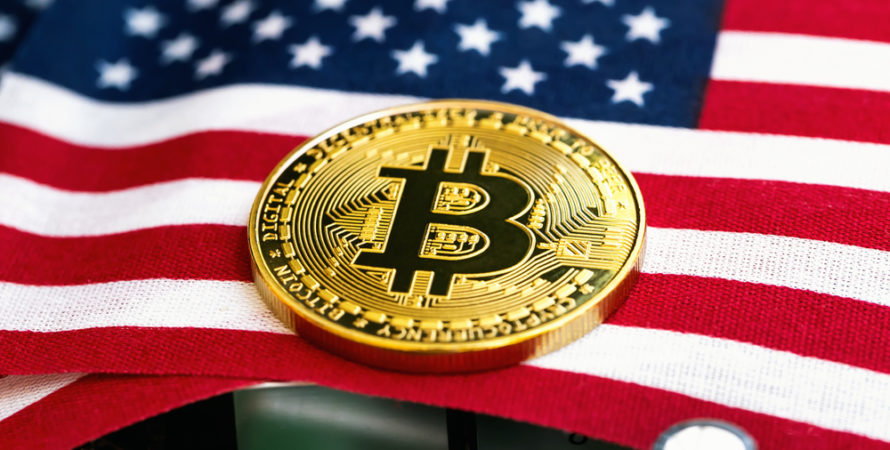 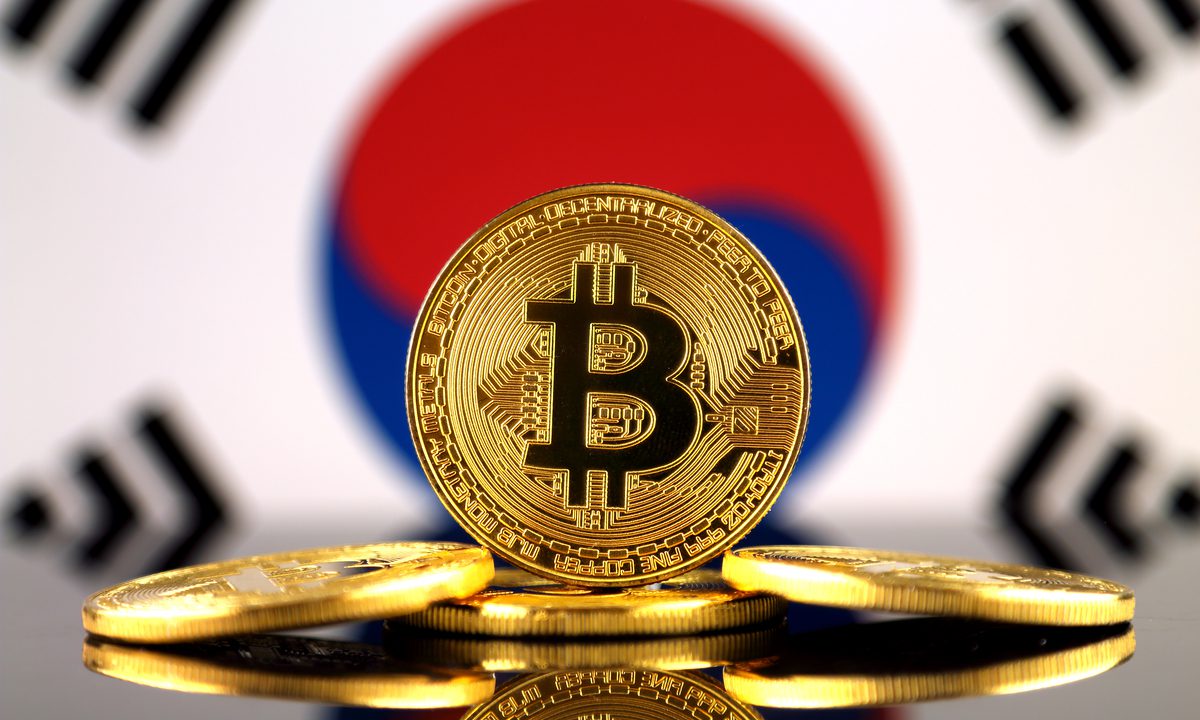