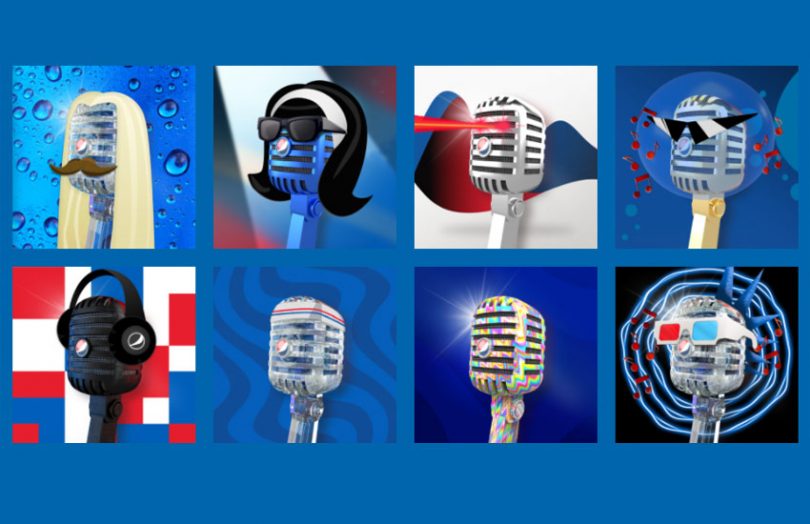 The music industry played a critical role in helping Pepsi become a part of pop culture through a number of clever efforts. Michael Jackson, Madonna, Britney Spears, Kanye West, David Bowie, and other industry legends have all signed deals with Pepsi. Since 2013, it has been the primary sponsor and organizer of Pepsi’s halftime Super Bowl performance, albeit the deal is likely to end.

On December 10th, the Pepsi Mic Drop wallet backlog will open, and users who have been approved will be able to mint it on December 14th. Once the NFT has been coined, it will be authenticated and transferred to the consumer’s wallet instantly. The Pepsi NFT can then be used as the customer wants, including being sold on OpenSea, the world’s largest NFT marketplace.

Share
Also Read:  Top Three NFT Games to Get Into In 2022