Home News PayPal to Launch Its Own Cryptocurrency

PayPal to Launch Its Own Cryptocurrency 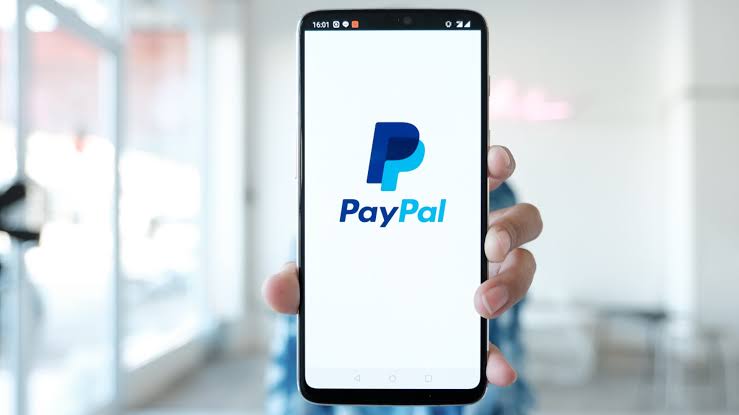 As its crypto business grows, PayPal, the American payments behemoth, is considering developing its own stablecoin. In September, Bloomberg reported that PayPal subsidiary Curv was working on a stablecoin.

Bloomberg was the first to report on PayPal’s efforts to create its own stablecoin after developer Steve Moser discovered evidence of the company’s efforts in its iPhone app. According to Bloomberg, buried code reveals work on a “PayPal Coin.” The code indicates that the coin will be backed by a greenback. In an emailed statement to Bloomberg, PayPal said:

“We are exploring the possibility of launching a stablecoin; if and when we move forward, we will be working closely with relevant regulators.”

PayPal has recently been particularly active in its crypto asset operations, boosting its clients’ access to crypto and educating them on the subject. Creating a secure method for withdrawing cryptocurrency to third-party wallets.

The images and code in the PayPal app came from an internal hackathon held by PayPal’s blockchain, crypto, and digital currencies division, according to Bloomberg. A hackathon is an event where engineers quickly explore and build new products that may never see the light of day.

PayPal’s US customers were able to hold crypto assets in October 2020, and in March the following year, they were able to purchase compatible cryptocurrency from the platform’s 29 million merchants.

The payment provider charges a minimal transaction cost of less than 2.3 percent in addition to not collecting fees for holding crypto assets.

PayPal offers the same level of fraud protection for crypto purchases as it does for fiat currency purchases, which is a significant benefit.