The Role NFTs Are Playing in the Russo-Ukraine War

The incredible power of cryptocurrencies has been evident since the beginning of Russia’s invasion of Ukraine. Underneath it all, NFTs are contributing to the ecosystem’s charitable drive.

The Washington Post has dubbed the conflict in Ukraine the “first crypto war” due to the role that the asset class has played since the conflict’s inception. Aside from cryptocurrency donations, NFTs are also used in what can be described as 21st-century war bonds.

Nadya Tolokonnikova’s UkraineDAO launched an NFT of the Ukrainian flag, with proceeds benefiting the charity Come Back Alive. According to Tolokonnikova, the flag was chosen for reasons of solidarity rather than aesthetics.

At the time of publication, the auction had raised well over $3 million, gaining traction in the NFT ecosystem. CryptoPunk #5364, worth approximately $200,000, has also been donated to the Ukrainian cause. The NFT was previously sold for $31,000, and the meteoric rise in CryptoPunks’ value accounts for the new valuation.

Ikonia, a digital platform based in Kyiv and Gothenburg, took things a step further with a collection of over 43 million pieces representing the number of Ukrainian citizens. The NFT, dubbed “Stand With Ukraine,” will be sold for $10, with a 10% royalty donated to charity on all sales, including secondary sales.

According to Ikonia, if every NFT is purchased, $430 million can be raised and donated to this beautiful country in its darkest hour.

Despite the fact that blockchain technology is apolitical, cryptocurrency exchanges have all made substantial donations to Ukraine’s cause. As previously reported, Vitalik Buterin declared his support for Ukraine, saying: “Reminder: Ethereum is neutral, but I am not.”

Binance made a $10 million donation, while the founders of Polkadot and Tron also made significant contributions to the country’s crypto addresses. As part of its efforts to alleviate the strain of the conflict, FTX distributed $25 to each Ukrainian registered on the platform. 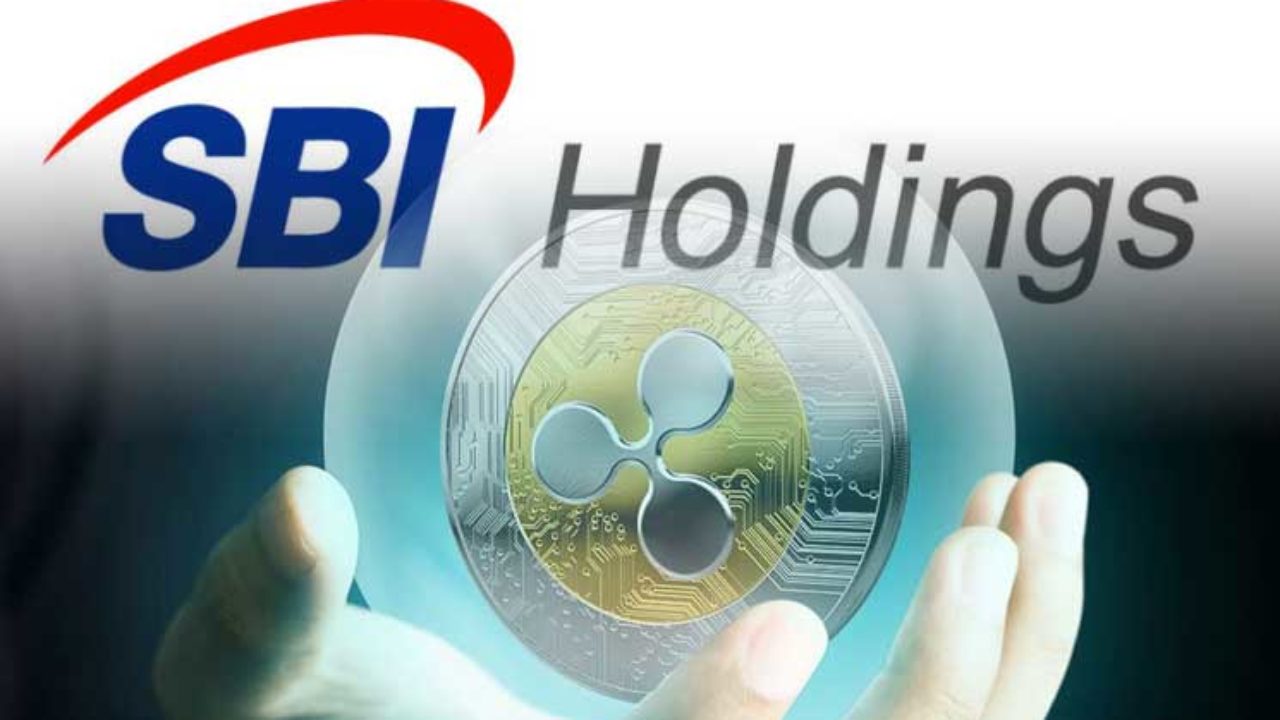