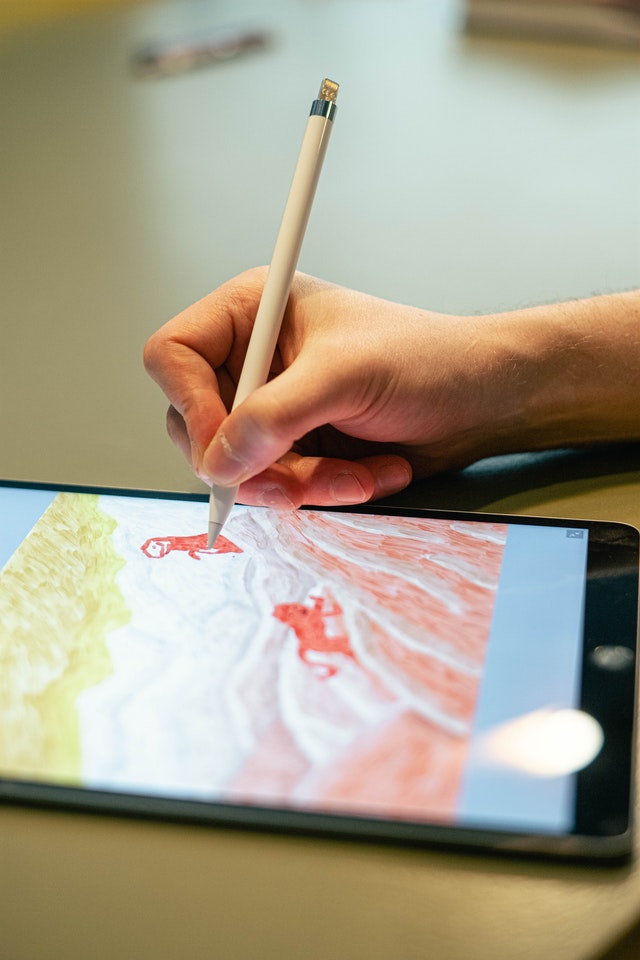 Rarible, a reputable marketplace for nonfungible tokens recently declared their integration of Tezos. This announcement from Rarible came on Wednesday. Texos is a blockchain exchange that conducts proof-of-stake.

Benefits of this Partnership

This partnership will allow the marketplace to showcase nonfungible tokens from Tezos on its marketplace. In addition, it will also facilitate the secondary sales of Tezos projects that are live. This will all be possible as the platform allows users to mint low-fee nonfungible tokens. This partnership that involves integration is the third of its kind on Rarible. Others that are supported on the service are Ethereum and Flow. Flow is a blockchain network that is owned by Dapper Labs. This network is where the National Basketball Association runs Top Shot.

As the service continues to make new partnerships and facilitate integration with its various partners, it has plans to integrate with a number of other entities. These partners include Polygon and Solana. This is based on a response to a media outlet by Rarible’s Chief Executive Officer, Alexei Falin. Falin stated that their company believes that nonfungible tokens of the future will be cross-chain and interoperable.

The CEO added that this interoperability would be the integral aspect of creating a streamlined and efficient nonfungible token ecosystem. Falin stated that they had witnessed a number of blockchains gain users in the nonfungible token space because of their unique offerings. One of these, Falin stated, was Tezos. Ultimately, Falin highlighted Tezos because of its energy efficiency in minting using proof-of-stake validation. He also highlighted Tezos for its low costs.

How Rarible will do Implement Integration

According to Rarible, the two companies would do the process of integrating in two stages. At present, users can mint already. In addition, users can also sell and buy Tezos nonfungible tokens. Thirdly, users of Rarible can also trade these nonfungible tokens on the secondary market. The first offering is that from Ubisoft which is in-game metaverse collectibles. Ubisoft is a long-time-running gaming enterprise. The company named these collectibles “Digits”.

The CEO stated that his aspiration was for their company’s users to enjoy benefits from a superior experience on their platform. As a result, he hoped the access users would have to more nonfungible token projects that were initially only accessible within the Tezos network would help achieve this.

Rarible is a service provider running on the Ethereum blockchain. This company allows for the designing, selling, and buying of ownership to digital art. This is all done through NFTs. Users of Rarible can generate income from purchasing and trading nonfungible tokens on the platform. The services allows users to buy tokens on the marketplace that they think are undervalued. These users then stay patient before selling them again after they think that the market would offer a better price for them.

The platform has facilitated integration with OpenSea. OpenSea facilitates the selling of items to a wider market. At present, Rarible takes a fee of 2.5% for every nonfungible token sale and purchase. Rarible allows the person selling to opt to take on the fee. If they do, Rarible charges the user 5% of the price of the completed sale.