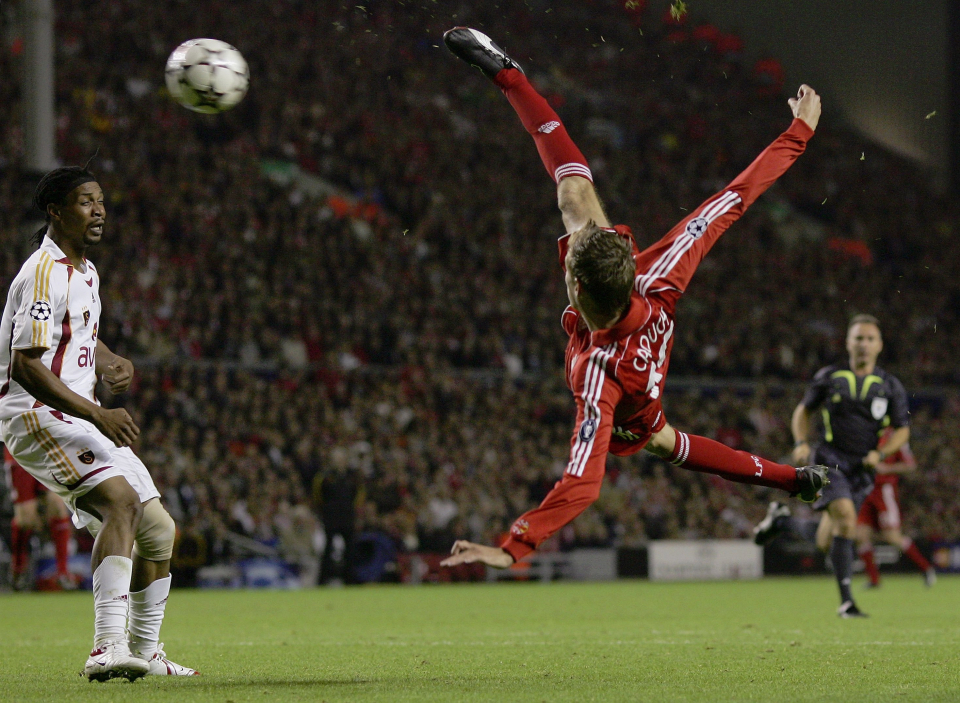 We have all seen cryptocurrency adoption becoming rampant throughout the years due to its huge success. But even with all of that, there are still those who see it as a bad development or a scam scheme that should not be encouraged in any way. Like the former president of the United States and the Governor of South African Central Bank.

The most recent occurrence of this is the United States NFL (National Football League). The NFL has ostensively decided to foist certain crypto restrictions on football teams. The restrictions implore that the teams are no longer allowed to accept crypto sponsorships, advertisements, or NFT sales. It is said that these restrictions are going to remain until the league manage to come up with a working strategy for sports digital trading cards and art.

An anonymous NFL member familiar with the situation going on has revealed the new guidelines/restrictions; that clubs are not allowed to sell or otherwise allow ads for specific cryptos, ICOs, or other types of token sales within club-controlled media. Same goes for any other media category that relates to Blockchain technology, virtual assets, or blockchain companies, except as outlined in the policy.

The guideline has completely ruled out the creation and sales of NFTs for the time being. The guideline comes after a recent trend that was previously noted among mainstream soccer teams, like Arsenal, Manchester United, and also the NBA. An NFL official also said that any discussions regarding crypto sponsorship deals will only be allowed if the advertising sponsorship rights are limited to promoting the company’s corporate brands.

The NFL still has not respond to questions regarding the new guideline, so the new protocols have currently neither been confirmed nor denied. However, given the amount of attention that the NFT market received from athletes in the recent months, some of of which are massive sports stars Naomi Osaka and Lionel Messi. It’s likely only a matter of time before every other professional player follows in their footsteps.