Why NEO Can Do What No Other Cryptocurrency Can Do? 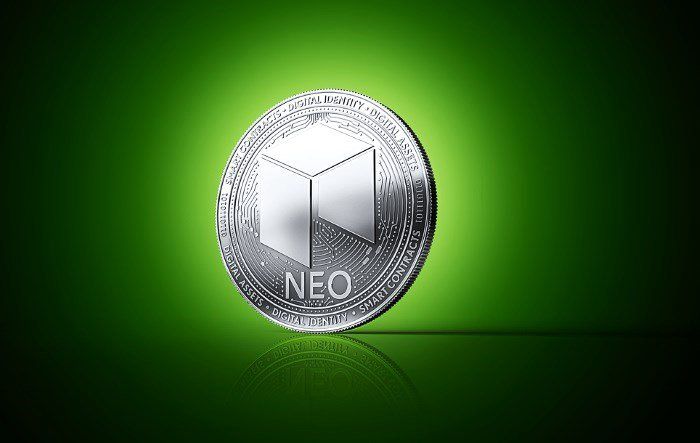 NEO Crypto – While nearly all cryptos have a market value and can be bought and sold on exchanges, some are primarily monetary instruments used for crypto investing (such as Bitcoin, which was originally conceived as a kind of “digital gold”), while others are more technical (such as Ethereum, which was built to be the foundation of a new type of software application or contract).

NEO, often known as neo crypto, is a member of the latter group. Indeed, it’s sometimes referred to as a competitor or alternative to Ethereum, whose token, Ether, is one of the most widely used and valuable cryptocurrencies.

What Exactly Is NEO?

Da Hongfei and Erik Zhan launched NEO as AntShares in China in 2014, and it was rebranded as NEO in June 2017. It’s a blockchain-based platform with its own coin and the ability to create digital assets and smart contracts. It is similar to the Ethereum blockchain network, which is situated in the United States.

NEO seeks to leverage smart contracts to automate the management of digital assets, with the ultimate goal of creating a distributed network-based smart economy system.

What Is the Purpose of NEO?

Smart contracts, one of the most fundamental concepts in cryptocurrency, are hosted on NEO. Smart contracts are self-executing contracts that are commonly used to exchange digital products or assets. They are validated totally digitally and take effect without the intervention of any third party or authority. The contracts are created in computer code and then kept on a blockchain-like digital ledger.

NEO is one of the most well-known blockchain projects that is built to handle these contracts. DApps, or decentralised apps, are also supported by NEO. Both of these roles are performed by Ethereum.

What Drives The Price Of NEO?

Like all cryptocurrencies, NEO will tend to follow the rest of the market. If one sees a fall in the price of Bitcoin then one should expect to see NEO and other altcoins take a hit as traders panic and attempt to sell off their assets before they make a loss. Like most cryptocurrencies, NEO is volatile. One is expected to see some dramatic ups and downs.

What makes NEO be so different?

On the NEO blockchain, assets may be easily digitised in an open, decentralised, trustworthy, traceable, and transparent way that is free of intermediaries and their expenses.

Users can keep track of, acquire, sell, exchange, and circulate various assets. The NEO platform enables the physical object to be linked to a unique digital avatar on the network. NEO is also in favour of asset protection. The assets registered on its platform have a digital identity that has been verified and are legally protected.

If users wish to make an exchange, they first digitize their assets, turning them into NEO. Then they create a smart contract that is stored on the decentralized blockchain. Then, the trade is executed to the exact specifications of the contract. This means that the entire trade is done without either party being directly involved. One don’t have to rely on someone else to hold up their end of the bargain because the blockchain will force them to do so.

NEO is a cryptocurrency with a specific goal: to support smart contracts and decentralised applications (Apps) in the same way as Ethereum does, but with a few key changes that may be considered improvements.