Home News New Bitcoin Funds on the Block from Singapore

New Bitcoin Funds on the Block from Singapore 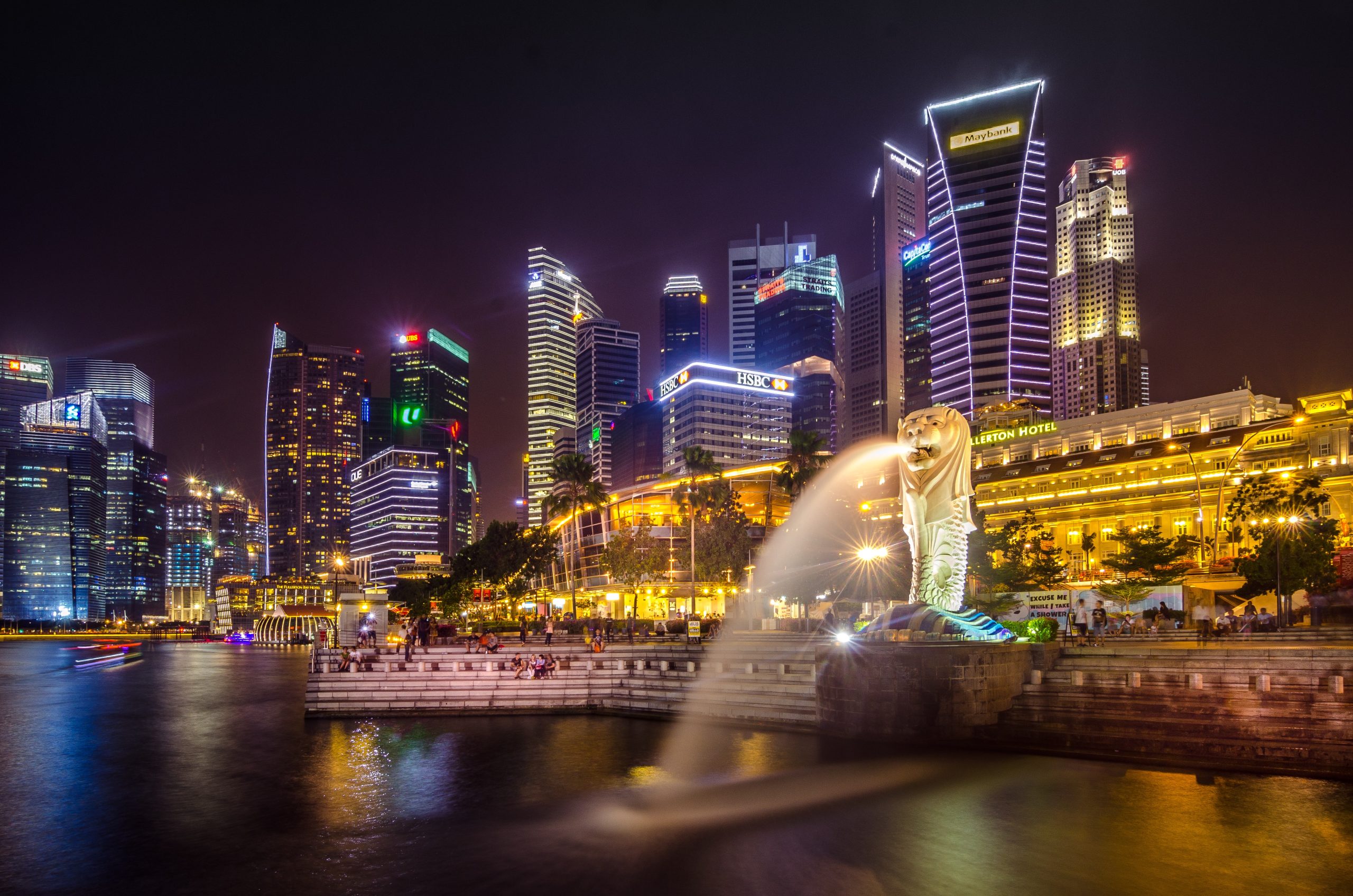 Two Bitcoin backed funds are now up and running. These are funds by Fintonia Group. These funds are Fintonia Bitcoin Physical Fund and Fintonia Secured Yield Fund. The fund manager is regulated by the MAS (Monetary Authority of Singapore). Both funds are institutional-grade. As announced by Fintonia, these funds offer straightforward and safe exposure to Bitcoin for professional investors.

This fund focuses on institutional investors that require direct exposure to Bitcoin. The fund allows them to sell, buy and store big significant sums of the cryptocurrency. Adrian Chng, the founder and chairman of Fintonia told Cointelegraph that the fund purchases physical Bitcoin and not derivative instruments on Bitcoin.

The Fintonia Secured Yield Fund offers investors access to private loans backed by Bitcoin. Chng stated that Bitcoin is an exceptional form of collateral for lending. He added that that is because it trades 24/7, is very liquid, and has almost US$ 30 to US$ 60 billion available every day. In comparison to commodities and various real assets, Bitcoin has these advantages.

Fintonia Group is a regulated financial service company that was started up in 2014. Their focus then was on offering financial technology solutions. According to the founder, Chng says his company has been participating in the cryptocurrency industry since crypto’s fledgling era. At present, they focus on cryptocurrency. This is the case now because, they say, it has evolved into a separate asset class.

Also Read:  Progress into the Metaverse: Adidas and More

Dependencies of these Funds

Both the Fintonia Bitcoin Physical Fund and Fintonia Secured Yield Fund depend on the third-party licensed custodian. The custodian stores their clients’ cryptocurrencies on cold wallets. According to the company, these funds are also insured against theft and hacking.

The company intends on reducing crypto-to-fiat conflicts. This is a Monetary Association of Singapore regulated entity. They comply with Know Your Customer and Anti-Money Laundering requirements. Fintonia announced that these open-ended funds offer institutional investors a credible legal and regulatory structure. They added that the structure is similar to that of a regular mutual fund.

What Are the Implications of These Developments?

These new funds may further illustrate to the world Singapore’s commitment to spearheading cryptocurrency as a financial solution. Singapore is becoming a central crypto hub. Lawmakers in Singapore have given multiple licenses to legalize cryptocurrency trading in the country.

What as the Monetary Association of Singapore have to say?

Ravi Menon, the managing director of MAS says Singapore is putting together very stringent policies to govern the trade of cryptocurrency in their country. These regulations will further strengthen Singapore’s hold on the world has cryptocurrency’s center.

Singapore is an Asian city-state geographically located in the southern part of the Malay Peninsula. The nation includes a diamond-shaped island called Singapore Island and also 60 tiny islands islets. This country has the largest port in Southeast Asia. It is also bustling. Singapore has a diverse population. Many of its people can trace their roots back to Chinese, Malays, and Indian origins. In terms of development, the rate at which Singapore is urbanizing is extremely fast. At present, Singapore is one of the largest trading hubs of the British empire. The nation has experienced significant economic growth from as far back as 1960 and it continues to grow a powerful fintech and industrial sectors.