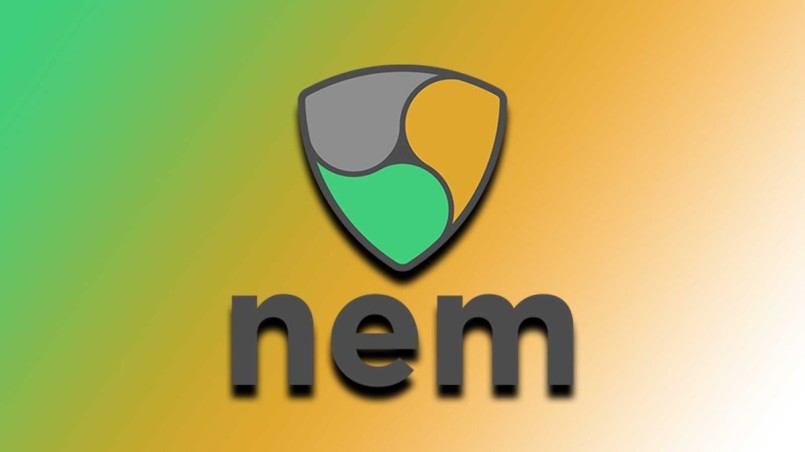 NEM positions present themselves as a more innovative alternative to established asset management systems, rather than just another altcoin. It gives users more transparency and allows them to access their assets at a lesser cost. Smart Asset blockchain is the name given to this technology.

Finally, what is NEM, how does it work, and what distinguishes it from other similar systems? Find out below.

The “New Economy Movement” of NEM (XEM) aims to create a more efficient means for enterprise clients to verify and move blockchain assets. In order to achieve this, the organization acts as a missing link between private and public blockchains, integrating them in ways that improve usability.

Because of its adaptability and unique business model, NEM (XEM) continues to attract increasing interest. With this new era blockchain, users may easily handle assets and data more efficiently. Importantly, NEM was designed from the ground up with major companies in mind. The network has earned the moniker “Smart Asset Blockchain” as a result of its desire to meet market demands.

The creation of NEM’s unique software for expanding the project and making it more scalable resulted in the emergence of XEM (the native coin of NEM), which stands for “New Economy Movement.”

NEM, like many other crypto projects, has a roadmap for its long-term objectives. It is, however, more than just a means of payment. On top of global finance, the NEM team believes they can tackle a variety of other financial and business domains. Smart contracts, crowdsourcing, supply chains, gaming data, and legal documents are just a few examples. Despite this, the value of XEM increased dramatically, reaching an all-time high of $2.09.

NEM’s history dates back to 2015. The entire concept started when UtopianFuture, a Bitcoin Talk forum user, stated how the cryptocurrency NXT motivated him to create a new initiative. NEM, a forked version of NXT, started operational in March 2015. It didn’t take long for developers to decide to rebuild NEM from the ground up.

NEM got its own codebase at the end of the year. As a result of these enhancements, the platform is now more scalable and speedier than NXT. The project grew in popularity until 2016, when the NEM Foundation entered the market. This non-profit focuses on brand awareness, marketing, training, and collaborations as approaches to accelerate NEM adoption.

The NEM Foundation, which was founded in 2019, announced plans to let off all 150 of its staff due to severe budget shortages. Following that, the newly elected president filed a financing request to the NEM community, claiming to be able to save the company.

But what truly happened was due to the previous governance council’s mismanagement and the piling of debt spent on marketing. Later, when NEM was burning through 80 million XEM and former foundation president Lon Wong was promoting “shady” ICOs like Ecobit and ProximaX, flames flared.

NEM (XEM) achieves these objectives by merging numerous cutting-edge technologies. The most crucial is NEM’s innovative Proof-of-Importance (PoI) consensus mechanism, which this adaptive blockchain presented to the market.

PoI differs from other consensus systems, such as Bitcoin’s Proof-of-Work (PoW), in a variety of ways. The time and money that users invest are the two key distinctions with PoI.

Also Read:  Why has the Bitcoin Price Smashed and Will It Recover?

A user with at least 10,000 XEM in the system will be qualified to generate new blocks on NEM’s blockchain, according to the PoI algorithm. A user will be rewarded with the token and a percentage of the transaction fees whenever they successfully generate a new block in the blockchain.

That’s not all, though. PoI, in reality, allows users to transact with other networks while earning benefits. The total transaction value will be evaluated by NEM and used to raise the user’s PoI score. Finally, the greater your score, the better your benefits will be. All you have to do to improve your PoI score is send more transactions to others.

“Smart Asset Blockchain, Built for Performance” is the tagline for NEM, a new-age blockchain that has opened up a plethora of opportunities for creating better and improved blockchain systems. NEM addresses the shortcomings of conventional blockchains, such as long processing times and network congestion. It also tries to bring together the much-needed private and public blockchains, making it a viable choice with future adoption potential.