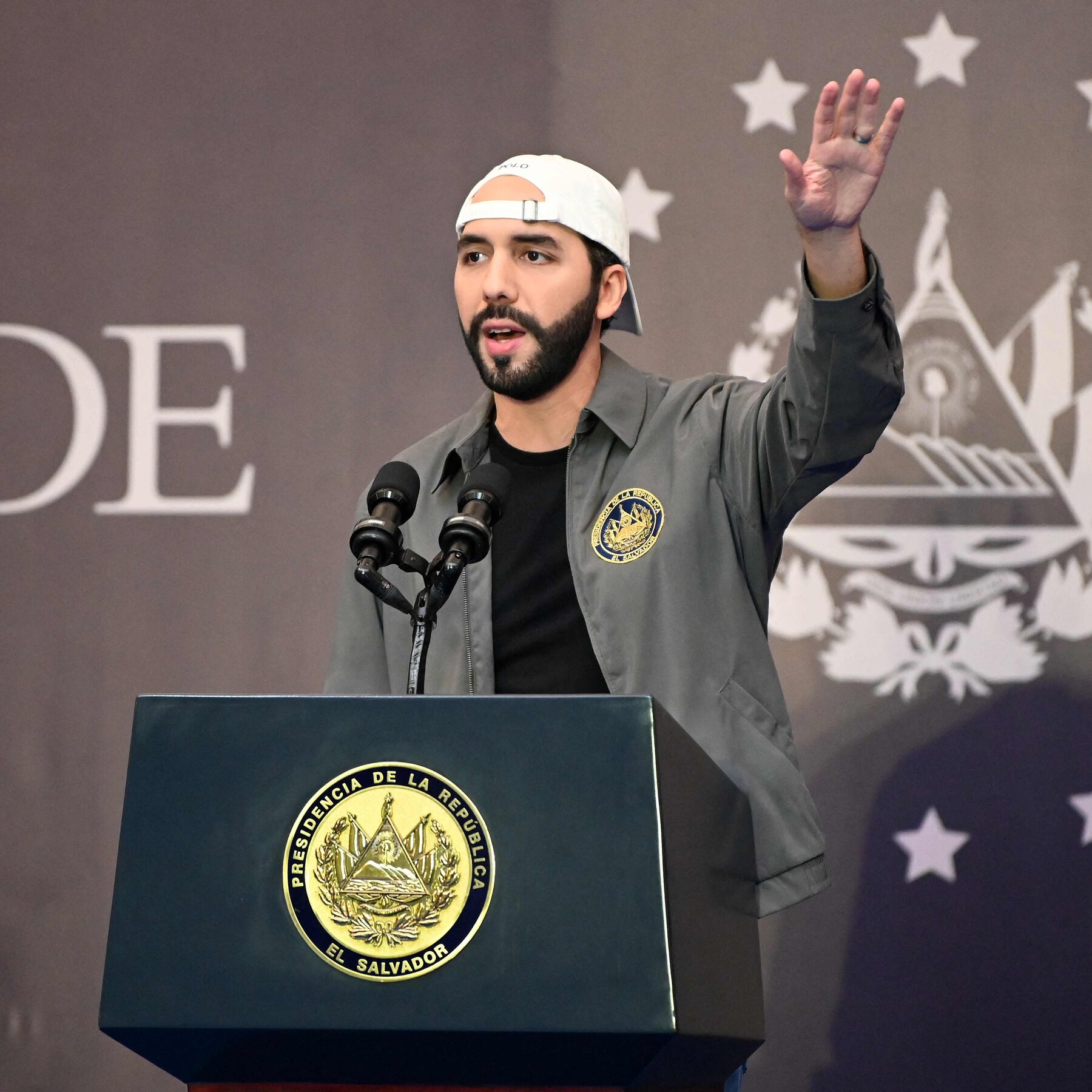 President of El Salvador, Nayib Bukele, recently made some Bitcoin-related predictions for the coming year on Twitter. Bukele is confident that at least two more governments will follow El Salvador’s lead and declare the largest cryptocurrency to be legal money.

“Bitcoin Metropolis will begin building” this year, according to Bukele, signifying the establishment of the $1 billion BTC bonds-backed virtual city. He expects the Volcano bonds to be oversubscribed as a result of this development.

El Salvador’s two in-house BTC-based programs, Bitcoin City and Volcano bonds, are also expected to grow rapidly, according to Bukele. The president envisions Bitcoin Metropolis being a fully functional city with residential sections, shopping complexes, restaurants, a port, and “everything around Bitcoin”.

Bukele also believes that Bitcoin will become a big political topic in the United States this year, and warned his Twitter followers to expect a “great surprise” at the Bitcoin 2022 conference.

Finally, he promised a big surprise during the Bitcoin 2022 conference in Miami, Florida this April. Last summer, Bukele said that he will be submitting a bill to Congress, with the help of Strike CEO Jack Mallers, to make bitcoin legal tender in El Salvador. One can only speculate as to what he has planned for this year’s convention, which he will be attending in person. Bukele’s predictions appear to be certain, but we’ll have to wait and see when and if they all come true this year.

Share
Also Read:  Do Kwon Bets $11 Million on LUNA Hitting and Staying Above $88