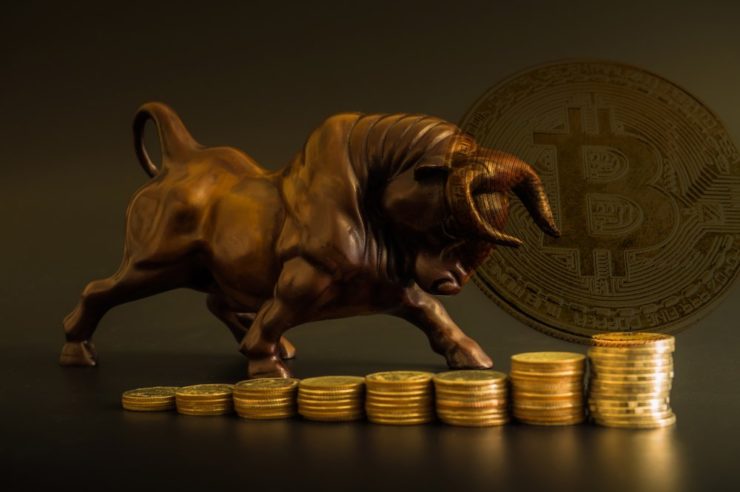 MacroStrategy, a subsidiary of publicly listed business MicroStrategy, has received a loan term of $205 million to purchase more bitcoin. The current action marks MicroStrategy’s first attempt to use its substantial bitcoin holdings as collateral to buy further bitcoins.

The loan was arranged by Silvergate, a crypto-friendly bank, according to the statement on Tuesday. Notably, Silvergate is insured by the Federal Deposit Insurance Corporation (FDIC), making it the first FDIC-licensed bank to offer Bitcoin-backed cash loans.

As collateral, MacroStrategy will employ bitcoins assigned to its account by MicroStrategy. According to a regulatory filing, the company put up around $820 million in bitcoins as collateral. The loaned funds will be used to purchase bitcoin as well as to service interest payments and other loan-related costs.

MicroStrategy has aggressively increased its exposure to Bitcoin since adding it into their treasury management strategy in 2020. According to publicly accessible statistics, the business is the largest corporate Bitcoin holder, with at least 125,051 BTC purchased at an average price of $30,194. MicroStrategy’s bitcoin assets are worth about $6 billion at today’s market pricing.

Given MicroStrategy’s previous experience with bitcoin, this current agreement with Silvergate is likely to be the first of many. CEO Michael Saylor has framed the company’s Bitcoin buying binge as a “long-term investment,” while also revealing personal bitcoin purchases.

Despite previous market downturns, where the company’s Bitcoin holdings were valued $4 billion less, MicroStrategy continued to purchase additional bitcoin. Time will tell how far the corporation will go to leverage its existing assets to increase its bitcoin exposure. Industry analysts will also be interested in how the corporation addresses larger market challenges while being committed to holding bitcoin for the long run.