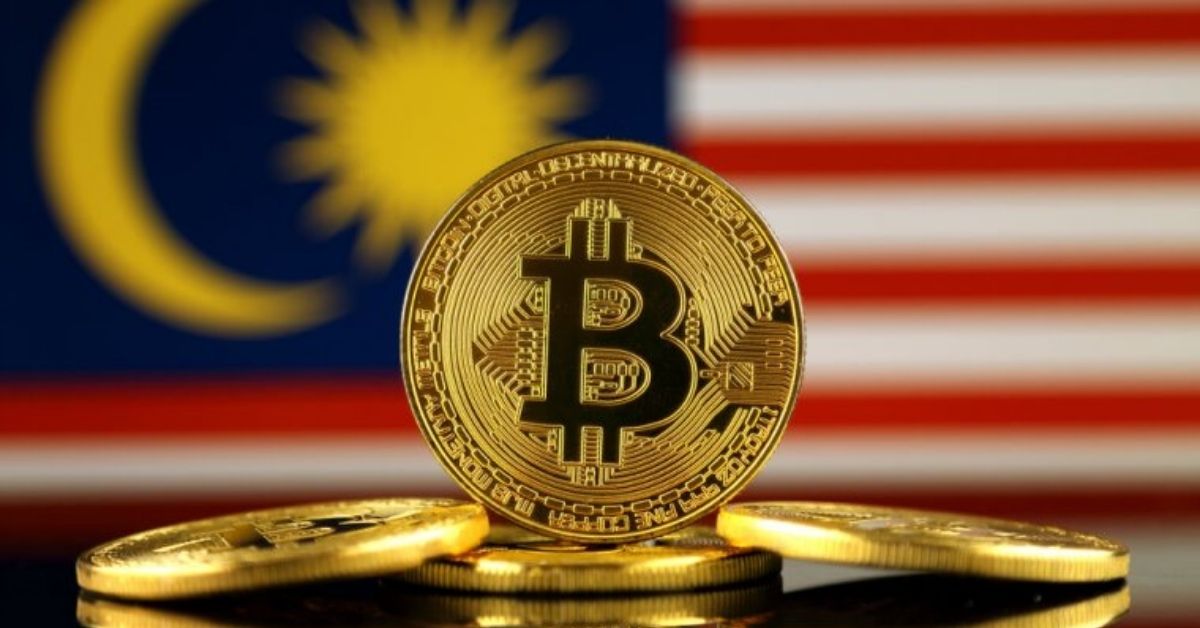 Crypto, according to the Malaysia deputy minister of communications and multimedia, represents the “future of money.”

Malaysia Ministry of Communication and Multimedia, through its deputy, Datuk Zahidi Zainul, has requested the government to recognize crypto assets such as bitcoin as legal cash.

Zainul stated that legalizing this asset class will encourage its younger inhabitants to become more interested in cryptocurrency trading, particularly non-fungible tokens (NFTs). The deputy minister also stated that the government would form several committees to encourage young engagement in cryptocurrency because it is the future of finance.

“We hope the government can allow this. We are trying to see how we can legalize this so that we can develop youth participation in crypto and assist them.”

The country’s central bank and securities commission are in charge of cryptocurrencies.

The Central Bank of Malaysia’s president, Nor Shamsiah Mohd Yunus, stated that the country will provide additional digital currency choices, including CBDC, in the future years to help the country’s financial industry leverage on emerging technology.

The BNM Governor indicated in an email conversation with Bloomberg:

“We are going one step further by experimenting with central bank digital currencies (CBDCs) over the next few years. There’s no better way to keep pace with something new than to try it ourselves,” Yunus said in an email interview with Bloomberg.

Since El Salvador became the world’s first government to legally recognize Bitcoin as legal cash, additional countries have been increasingly open to the concept of legalizing the asset class.

For example, Ukrainian President Volodymyr Zelenskyy recently signed into law a new measure to legalize cryptocurrency activity in the nation. Although Ukraine did not designate the commodity legal tender in the same way as El Salvador did, the new legislation makes it permissible for individuals and businesses to engage in crypto activities.

Similarly, Russia said in February that Bitcoin and other cryptocurrencies will be treated as legal tender. In other words, the nation will regard crypto assets as currency analogs rather than digital financial assets (DFA).