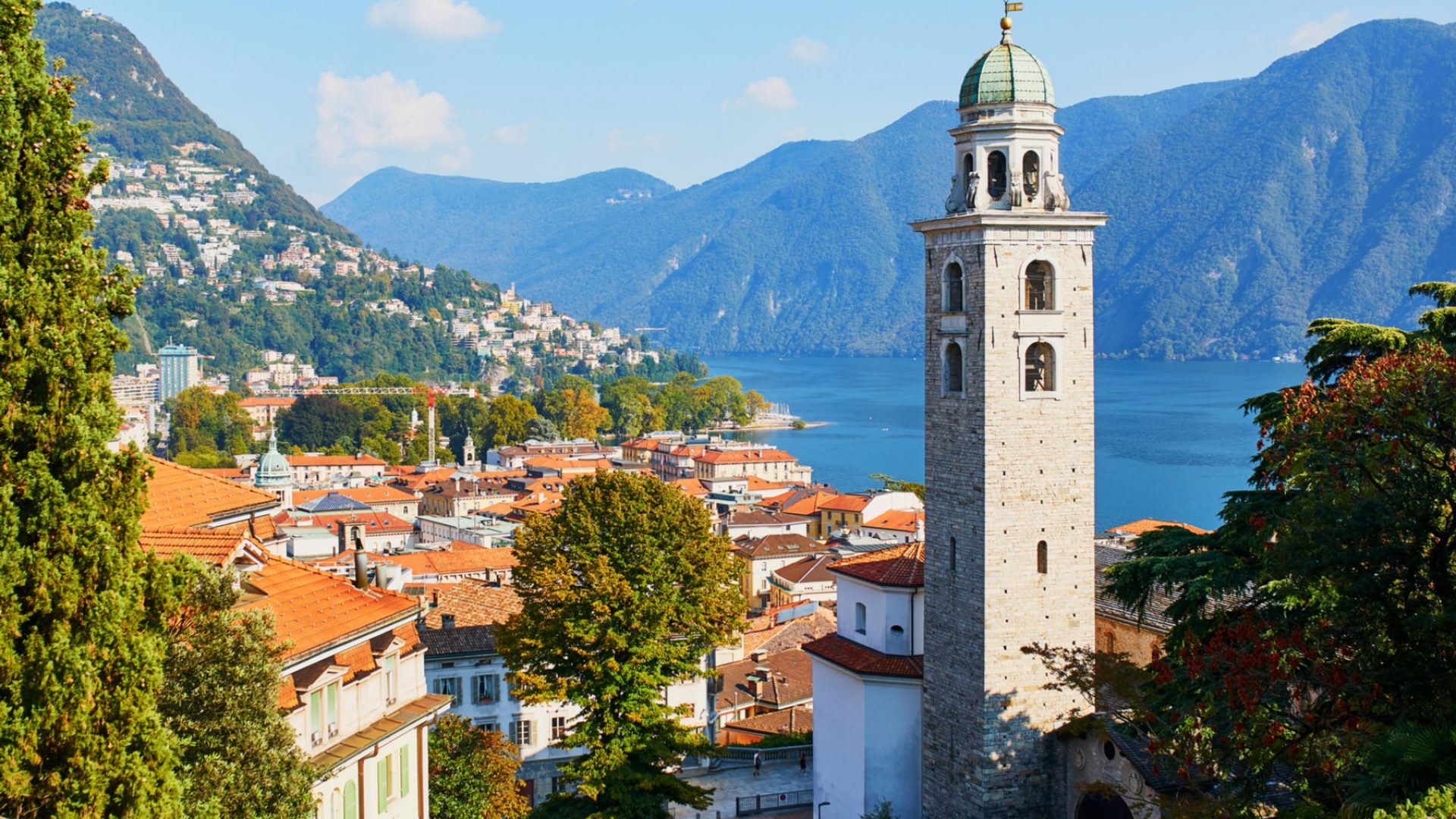 Officials from the Swiss city of Lugano and Tether announced “de facto” bitcoin legalization during a Thursday live event dubbed “Lugano’s Plan B.” This means that in the near future, enterprises and companies in the region will be able to pay for goods, services, and taxes in Bitcoin, USDT, and LVGA. The Swiss franc, on the other hand, will continue to be the true legal tender in Lugano.

Cryptocurrencies used as currency by Lugano residents will be instantly changed into local currency by a broker. Lugano, which has a population of 62,000 people, has partnered with major stablecoin supplier Tether in an effort to become Europe’s premier crypto centre. In a nutshell, Tether and Lugano hope to demonstrate real-world use cases for cryptocurrency among locals through their collaboration.

Mayor Michele Foletti of Lugano stated that the city is investing in its future. He went on to say that the city is excited about blockchain’s possibilities, and that the move will contribute to the creation of a better, more open, transparent, and smart city.

To address the scalability issues with its cryptocurrency infrastructure, the Swiss city intends to adopt Lightning, a second-layer network for bitcoin. Tether will also establish a large fund in Lugano to finance blockchain companies and other blockchain-related services. Tether will also collaborate with local universities and research institutions, where it will provide essential expertise.

Furthermore, Lugano plans to use clean energy for bitcoin mining. Because of its favourable regulatory environment, Switzerland has long been appealing to enterprises in the bitcoin industry.

While numerous cities and cantons in Switzerland currently accept cryptocurrency for tax payments, Lugano is the first city in the Alpine country to effectively make bitcoin legal tender. This follows El Salvador’s adoption of bitcoin as a legally recognized currency alongside the US dollar, a world first.

El Salvador’s crypto-loving president, Nayib Bukele, has continued down the rabbit hole by routinely acquiring BTC, mining bitcoin using a volcano’s geothermal energy, and even constructing a city dedicated to the flagship cryptocurrency. Perhaps other nations will soon follow El Salvador and Lugano into bitcoin.