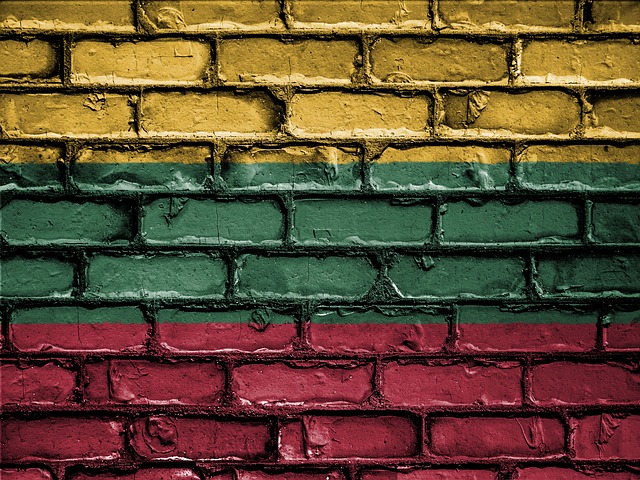 The European Union’s authorities have been stepping up their efforts to regulate cryptocurrencies in the face of geopolitical concerns. There are more and more crypto asset and service providers all throughout Europe, and the Lithuania government believes this is due to the rising money laundering and possibly terrorist funding linked with virtual currencies.

To combat money laundering and to prevent sanctioned firms from getting around financial penalties, the Lithuanian government is taking a hard look at cryptocurrencies and how they are exchanged, according to the finance ministry.

Efforts to crack down on cryptocurrency exchanges and outlaw anonymous wallets were slated to begin on Thursday, June 9, according to the Finance Ministry. There has been an increase in money laundering charges and convictions in the Baltic nation recently.

The Ministry’s new rules have been forwarded to parliament, where they are now being debated. Users’ identification criteria would be tightened, and anonymous accounts will be banned if the proposed legislation is approved. Legislators say this action was made to anticipate European Union rules on crypto and financial regulation.

Among other things, Lithuanian legislation mandates that crypto exchanges operating in the country need their managers to be Lithuanian citizens. Additionally, users would be required to be identified through Know Your Customer (KYC) procedures. Public access is likely to be granted to the Lithuanian Register of Legal Entities as well.

Increased legal criteria for exchange registration are also part of the proposed legislation. A minimum nominal capital of €125,000 will be required for these exchanges beginning on January 1, 2023.

Governments throughout the globe have taken a variety of steps to regulate cryptocurrencies, like this one in Lithuania. As the European Union prepares to enshrine complex restrictions surrounding crypto service providers, the demand for regulation is being boosted in Lithuania.

The number of crypto exchanges in Lithuania has expanded considerably after Estonia passed similar legislation earlier this year.

The Financial Crime Investigation Service (FCIS) is likely to step up its scrutiny of crypto asset providers in light of geoeconomic initiatives to reduce the dangers presented by such services.

According to the European Parliament, anonymity in the bitcoin business is no longer permitted. Cryptocurrency service providers and non-custodial wallets are anticipated to be impacted by this new rule.