Lionel Messi Gets a $20 Million Contract With Crypto Platform Socios 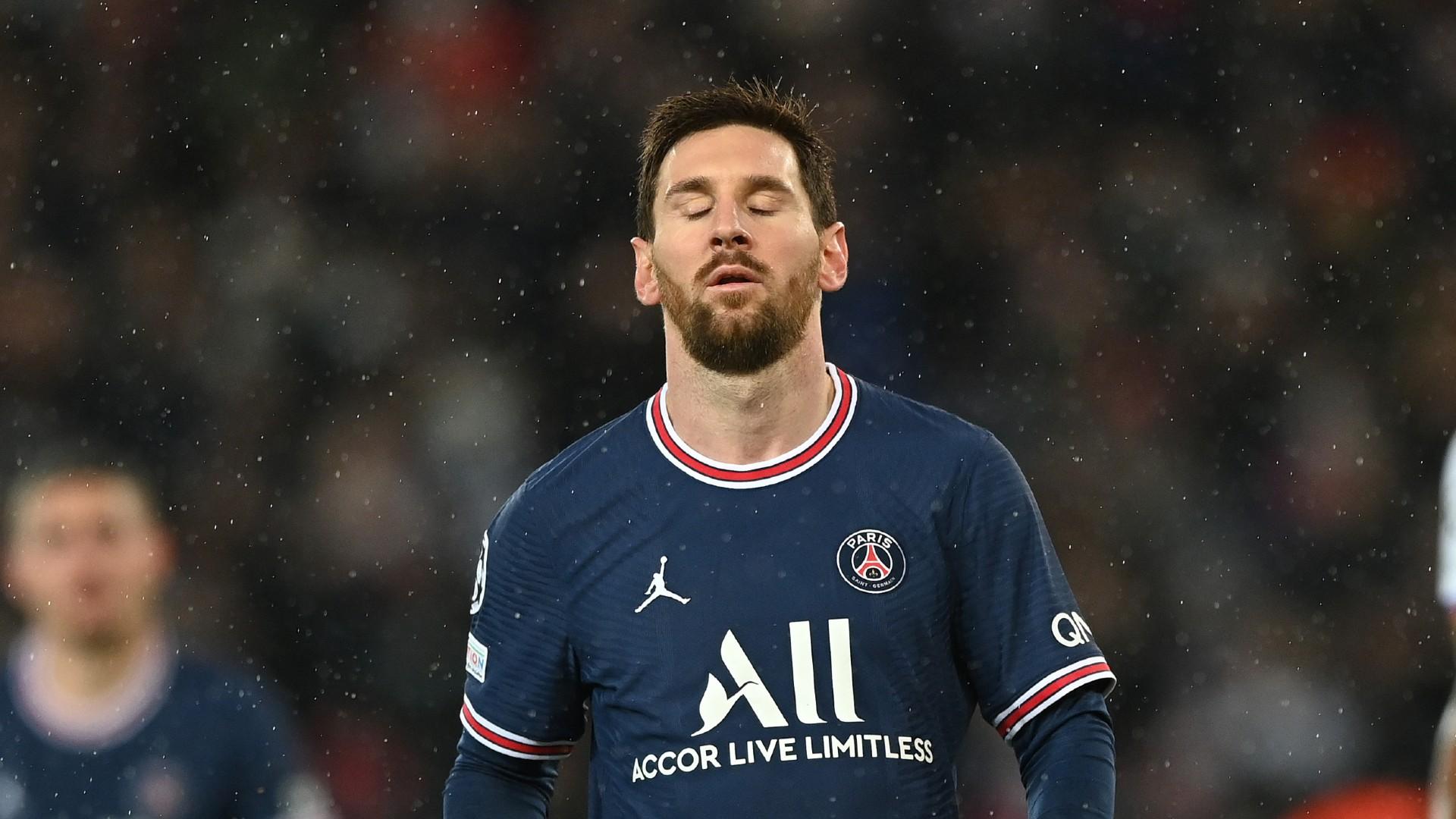 Lionel Messi, the popular soccer player, has signed a multi-year deal with Socios.com, a crypto fan token startup. For three years, the footballer will act as the firm’s worldwide brand ambassador under the banner “Be more,” promoting Socios.com to his social media fans all around the world.

“Fans deserve to be recognized for their support. They deserve opportunities to influence the teams they love. Socios.com exists to enhance the fan experience and to enable fans to be more. I’m proud to join Socios.com’s mission to create a more connected and rewarding future for fans around the world.”

Messi will also appear in an advertising and promotional campaign for the crypto firm in the run-up to the 2019 FIFA World Cup event, which begins in November. Messi will also be involved in the company’s instructional program, beginning with the launch of their debut campaign.

In a statement, Alexandre Dreyfus, CEO of Socios.com, stated that collaborating with Lionel Messi would make football exceptional for fans all around the world while ensuring their support is recognized.

“We are delighted to announce Lionel Messi as our new Global Brand Ambassador and look forward to building a more inclusive, exciting and rewarding future for fans across the world together. We have taken great strides forward in the last few years, but, if football fans know one thing, it’s that with Lionel Messi on your side anything is possible.”

Meanwhile, it is worth noting that this is not the first time Socios has worked with sports figures and organizations. In the past, the crypto business has struck partnerships and generated fan tokens for over 130 sports organizations, including big teams such as PSG, Barcelona, Juventus, and Manchester City.

Fan tokens let supporters who own the token to participate in minor club decision making. After getting permission from the Terra community, blockchain project Terra has signed a deal with the Washington Nationals of the United States Major League Baseball.

The agreement formed the first-ever collaboration for decentralized autonomous groups (DAOs). Terra gave the Baseball League side $40 million in its own UST stablecoin for advertising purposes.

OKX, formerly known as OKex, has become the first official crypto exchange partner of English Premier League team Manchester City. The agreement covers Man City’s male and female teams, as well as its eSports activities, and includes the exchange’s brand being displayed within the club’s facilities and stadiums.