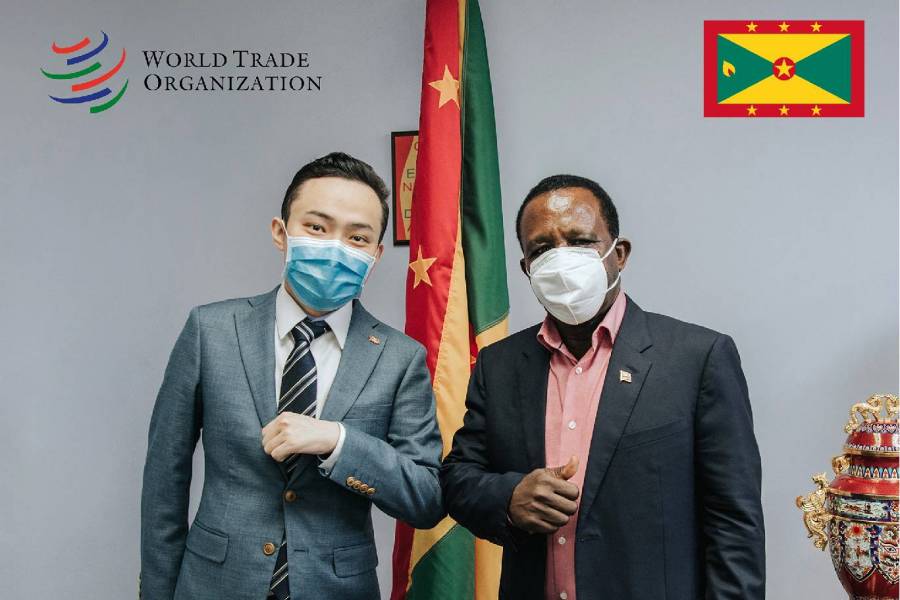 Justin Sun, the inventor of TRON and a crypto entrepreneur, said on Friday that he is stepping down as the blockchain network’s chief executive officer. Sun has entered the political arena. After observing El Salvador’s success in making bitcoin legal money, Sun said that he is shifting his emphasis to crypto legitimization in Latin American countries.

For the time being, that entails serving as a Grenada government ambassador to the World Trade Organization (WTO). In an open letter, Sun described his own career aspirations. They include transferring at least some of his authority to the Tron blockchain and promoting blockchain and cryptocurrency in nations such as Grenada. Sun stated to the community that he had begun on a new path that would enable him to encourage close collaboration between the blockchain sector and international organizations.

Dear #TRONICS, developers, and all my friends:

I am thrilled to share with everyone about the significant milestone of the #TRON protocol and my appointment as the Ambassador.

Sun is particularly optimistic about Caribbean countries like Grenada and the Bahamas when it comes to crypto adoption.  Grenada provides various benefits for blockchain-related enterprises, according to Sun. The island country, which is geographically near to the United States, recognizes English as one of its official languages. It also boasts a solid educational system, including one of the region’s premier colleges, which Sun believes will be a breeding ground for future blockchain engineers. If the legitimacy of the blockchain business in nations like Grenada is successful, Sun believes it will encourage the United States and China to speed up or continue their blockchain activities.