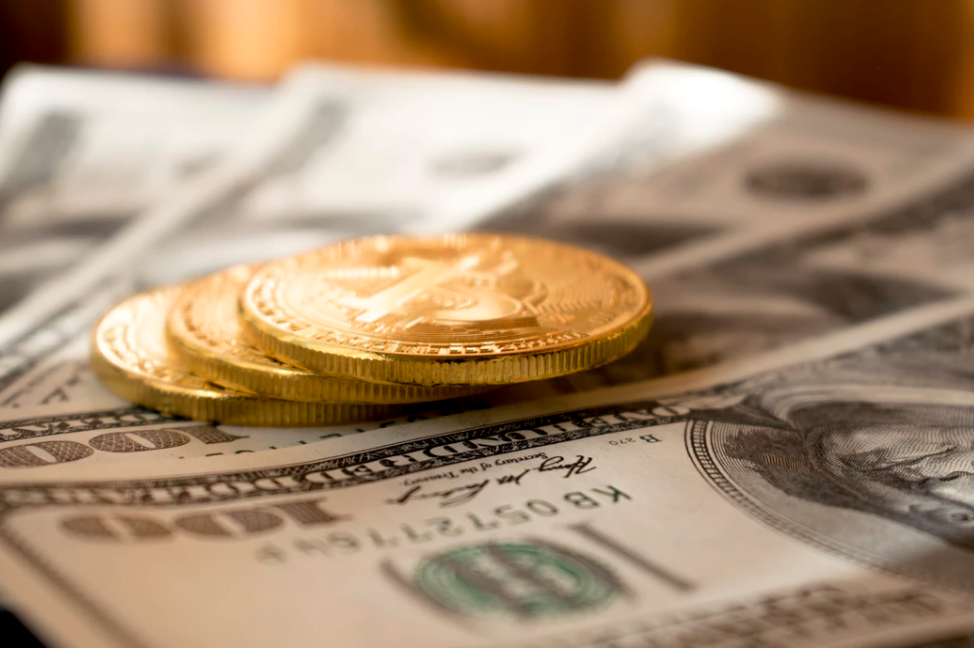 Jack Dorsey told famous rapper Cardi B that Bitcoin will replace the US dollar in a recent Twitter discussion, reiterating his unshakable support for the king crypto.

Cardi B came to Twitter to share her latest curiosity by asking her millions of followers whether they think crypto will replace the dollar to which many reply with different opinions, but the one reply that stood out the most was Twitter’s own former CEO Jack Dorsey himself where he simply stated: “Yes, Bitcoin will.”

Dorsey also took aim at web 3.0, the next generation of the internet, in another tweet. According to the Twitter founder, web 3.0 is just a centralized entity with a different label. He went on to say that it’s critical to concentrate on stringent technologies that are actually owned by people.

Jack Dorsey proceeded to remind people that they don’t own web 3.0. The venture capitalists (VCs) and their limited partners (LPs) do. It will never escape their incentives. Ultimately, it’s a centralized entity with a different label. You should be aware of what you’re getting yourself into.

He is of the belief that despite assurances over web 3.0 restoring many of the founding concepts of the internet, such as freedom and decentralization, the technology would eventually be owned by venture capitalists.

Twitter’s co-founder and former CEO is a huge advocate of cryptocurrency, and he’s been a proponent of bitcoin since at least 2018. He has stated that he believes Bitcoin will be what unites the deeply divided America, and eventually the world.

Also Read:  Binance US Users Get BTC at $8.2K After Sudden Flash Crash

Inflation in the United States

Following the start of growing inflation in the United States, the most striking comparison between Bitcoin and the US dollar quickly made headlines. With the rise in inflation, prominent figures have come forth to warn the public about the impending crash of the US Dollar, which would be followed by a precipitous drop in Bitcoin.

The world will have more monetary units if people continue to use Bitcoin and other cryptocurrencies like Bitcoin. And this will have an impact on the stability of one incumbent, the US dollar. Because of Bitcoin’s extreme volatility, the impact could be even more severe.