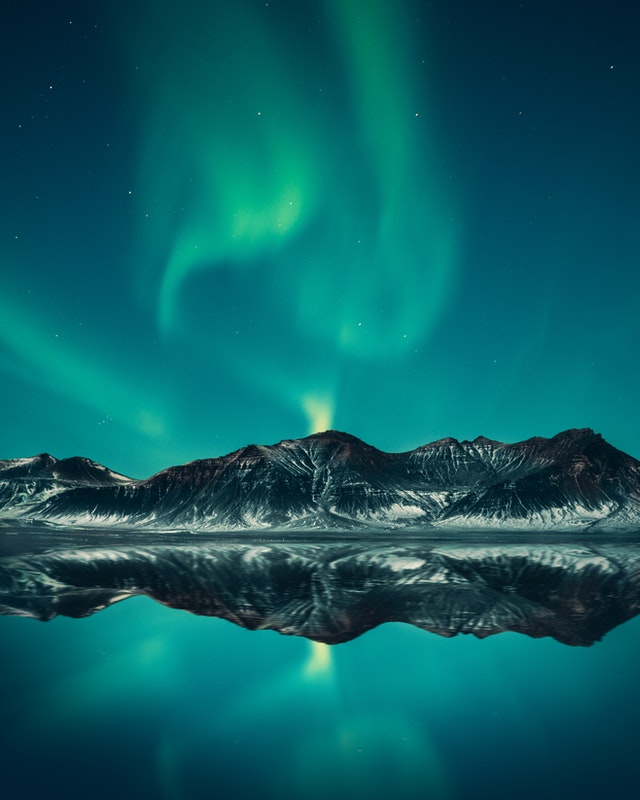 Landsvirkjun, the company in Iceland responsible for power generation and supply has cut the quantity of power it supplies to some industries. These industries include aluminum smelters and Bitcoin miners. A spokesman from Landsvirkjun said their nation had to reduce the supply of power to these industries, including southwestern Bitcoin miners and others because of a number of concerns. A challenge at the power plant, low water levels at the hydro-reservoir, and external suppliers utilizing energy were among the concerns that the company highlighted as to why it made power supply changes.

Cryptocurrency mining investors have often found Iceland attractive for business. This is because Iceland boasts of plentiful geothermal energy. This energy is captured to make cheap and excessive renewable energy. However, as of 7th December 2021, new requests for electrical power from mining operators will be declined. The duration of how long applications will be rejected is yet unknown.

Bitfury Holding, Genesis Mining, and Canada’s Hive Blockchain Technologies are the three largest Bitcoin mining companies that have set up operations in the country. Miners have invested significant time and effort in trying to make a profit from the environmentally friendly gains that Iceland’s natural resources offer in form of renewable energy. Some have spent a decade attempting to realize these profits. In commitment to these efforts, one company in the space, Cloud Hashing relocated up to 100 miners to Iceland. HydroMiner GmbH, an Austrian company managed to raise approximately US$ 2.8 million in its first coin offer. The intention of this coin offering was to raise funds to construct mining rigs in Icelandic power plants.

How has power failure affected industries in Iceland?

The aluminum smelting industry in Iceland has been the most impacted by power distribution problems. In December 2021, aluminum prices rose by 1.1%. This was a result of the supply-chain problems stated where the country has had increased demand, creating the present shortfall.

Since 2021, environmentally friendly blockchain has become popular. In Glasgow, Scotland at the COP26 conference, think tanks discussed issues around Bitcoin mining and its energy intensity. The conference also set the scene for the launch of GloCha United Citizens Organization (UCO). The purpose of GloCha UCO is to act on climate empowerment as a collective. CloCha UCO will use blockchain technology and innovation to further the climate change agenda.

Iceland is an island nation that is part of Scandinavia in the north Atlantic Sea. The country’s capital city is Reykjavik and happens to also be its largest. It has a small population of 371,000 people and is led by President Guoni Th. Johannesson. Initially, Iceland depended primarily on small-scale farming and fishing. The nation prospered after World War 2 and the industrialization of the fishing industry. As a result, Iceland grew to become one of the world’s most developed nations. As of 1994, it becomes part of the European Economic Area. This further cemented Iceland’s economy and helped it diversify some more. New sectors that grew and benefited from this diversification include biotechnology, finance, and manufacturing. If we compare Iceland to its OECD counterparts, it offers lower taxes in its market economy.

This small nation has come a long way from its days of subsistence farming and fisheries to become ranked the fourth most developed nation in the world, according to the United Nations Human Development Index and number 1 on that of the Global Peace Index. One outstanding aspect about Iceland is that it runs almost entirely on renewable energy. The fact that green energy has grown in popularity in regards to crypto mining and how by design Iceland’s whole nation runs on it makes it quite evident why Iceland is a star in the crypto mining space. Investors can only hope the nation sufficiently resolves its electricity supply problems soon.