Home News Holo (HOT): What You Need To Know

Holo (HOT): What You Need To Know 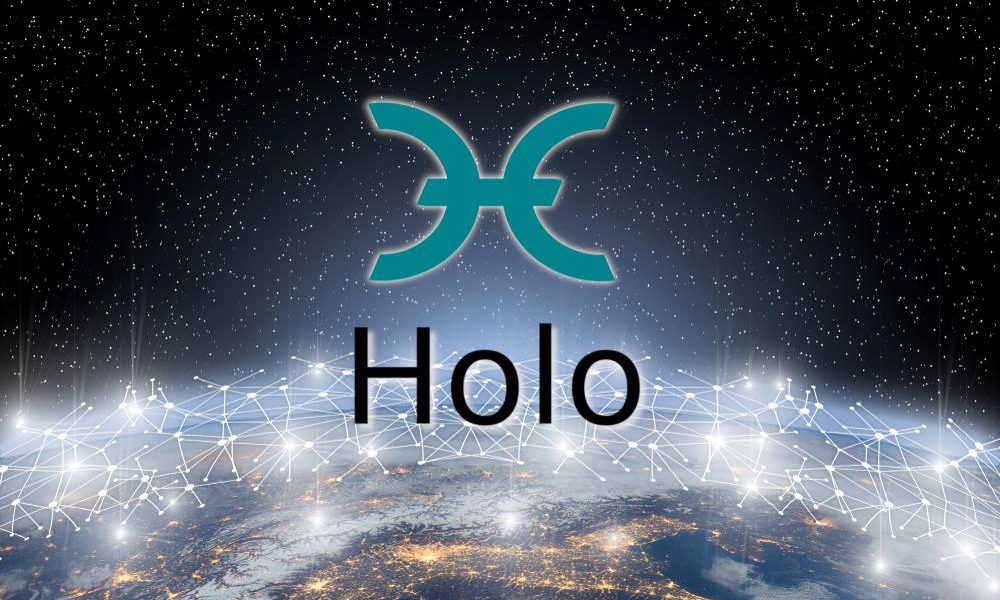 Holo aspires to be the “AirbnB of apps,” with the Holo ecosystem rewarding users with crypto incentives for their involvement in the peer-to-peer market of cloud-based applications. Anyone can become a host on the Holochain app, which is a component of the Holo ecosystem, and HOT is the platform’s native token.

Do you want to learn more about Holo (HOT) but don’t know where to start? Don’t be concerned. This article will provide you with all of the information you need to know about the cryptocurrency.

The Holo (HOT) framework is an open-source platform for developing networked peer-to-peer applications. It functions as a Dapp cloud hosting market. The network is one-of-a-kind in that it integrates an agent-centric approach to the market. Using Holochain, anyone can take advantage of low-cost cloud hosting providers and build strong Dapps. As a result, the concept’s creators hope to offer the benefits of distributed apps to anyone with a web browser. As a result, Holo offers a set of functions that both traditional and blockchain applications lack.

Arthur Brock and Eric Harris-Braun created Holo in 2017, with headquarters in Gibraltar. Holo was developed with the objective of enabling app hosting within a peer-to-peer environment, and is defined as a post-blockchain platform powered by the DHT hashing algorithm.

Holo raised nearly $20.4 million in two investment rounds, the most recent of which occurred in April 2018, and the project is also supported by Cardinal Capital.

Holochain, as previously said, is an open-source platform for developing completely distributed P2P applications. It is not your average blockchain.

Nodes on a traditional blockchain preserve the same network state. Holochain, on the other hand, is an agent-centric, energy-efficient ledger system. This means that each agent (host) has a copy of the secured ledger and may act independently while also interacting with other network devices to form a viable and highly scalable distributed ledger system.

Unlike traditional blockchains, Holochain allows each node to have its own history. Holochain proposes to reduce the need for all nodes in a network to be synchronized by establishing distributed hash tables, which provide a shared public space. With this method, each node carries a portion of the dispersed data, which is not lost to the network when a node fails.

This feature of the Holochain is adjustable and customized for the use cases of each application. With Holochain’s distributed validation procedure, each app user agrees to and is aware of the application validation rules. If the application rules are violated in any way, other nodes in the network can determine who broke the rules and take appropriate action.

The Holochain platform, which does not run on traditional blockchain technology but instead uses a hashing algorithm as a post-blockchain network, makes it unique. Holo, which uses traditional distributed ledger technology, allows users to host and use numerous programs known as hApps on the network. As a result, no staking or mining is required to operate and run the nodes in Holo.

Holo distinguishes itself not just through the use of the DHT hashing mechanism, but also through its architecture, which creates a P2P market in which users can be compensated for hosting applications built by other users and distributed to the Holochain app.

In many ways, the Holo idea is unique. Because of the network’s sharded nature, developers can expect unbounded storage capacities and responsiveness. Furthermore, the new features and permissions make it easier for developers to create complicated and strong Dapp ecosystems. As a result of these factors, Holo is well-positioned in the market.