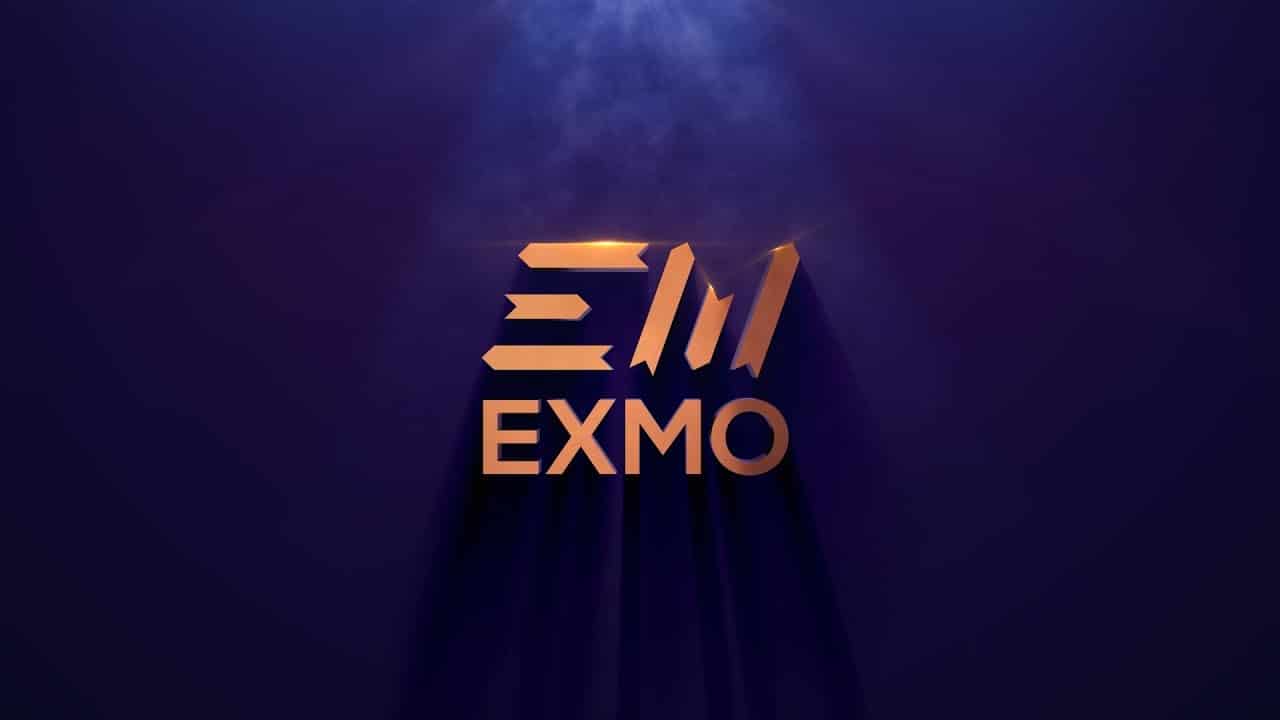 Exmo, a cryptocurrency exchange based in London, is the latest crypto trading platform to formally suspend operations in Russia and Belarus as a result of Russia’s invasion of Ukraine.

Exmo announced on Monday that it is selling its digital asset business in Russia and Belarus to a Russian software development company. The new owner and the size of the transaction were not disclosed at the time of writing.

According to Zhdanov, the deal includes Exmo’s client accounts in Russia and Belarus, as well as local fiat onramp systems. The platform’s technical code is not for sale and is entirely owned by the Exmo group.

As part of the agreement, Exmo’s ultimate beneficial owner, Eduard Bark, will leave the company and transfer his stake to Zhdanov.

Aside from Russia and Belarus, the deal includes Exmo’s operations in Kazakhstan, where the new owner’s team is based. According to the CEO, the unnamed buyer owns both a Russian software development company and a Kazakhstan-based legal entity for a cryptocurrency exchange.

“We’ve put a lot of effort into the Russian part of the business, so we’ve made sure that now it’s in good hands. The new owner not only follows the roadmap that we’ve created earlier but will get to the new heights much easier. We’ve made this decision for the benefit of both sides.”

In mid-March, the company stated that it would not sanction regular people or block any accounts as a result of the sanctions. Exmo has amended its user agreement to state that Russian, Belarusian, and Kazakh residents will no longer be onboarded on its platform as part of its exit from Russia and Belarus.

The firm’s exit from Russia will have a significant impact on the exchange because Russia was one of its main markets, according to Zhdanov, who stated that a significant portion of their business was located in Russia. They will see a nearly 30% decrease in revenue. He, on the other hand, believes that in the long run, it will hasten their exponential growth and allow the company to become a unicorn within the next three years.

The announcement comes just days after the Belarus-linked cryptocurrency exchange Currency.com announced the closure of its Russian operations last week.

Some major cryptocurrency exchanges, such as Binance, continue to operate in Russia, opting to comply with sanctions against specific sanctioned individuals rather than entire nations.