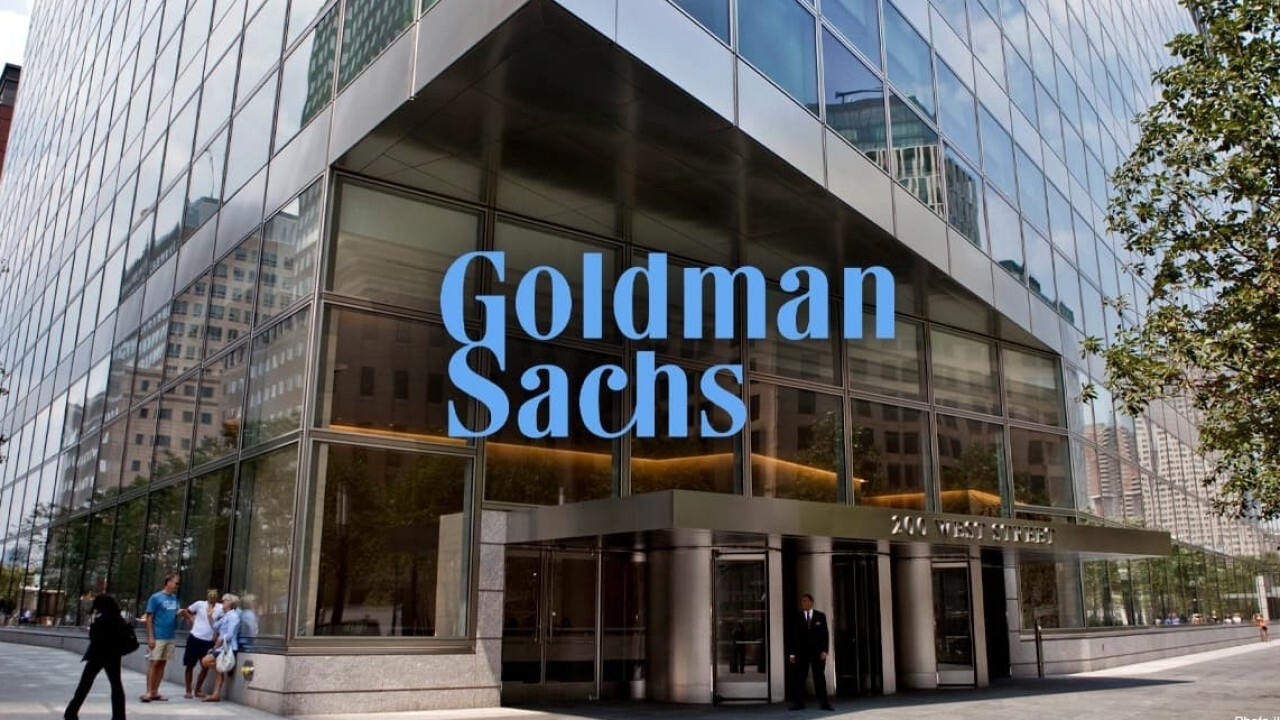 Goldman Sachs, a Wall Street heavyweight, has made its first Bitcoin-backed loan to a client. According to a Bloomberg article published on Thursday, the banking giant’s secure lending facility allowed a borrower to borrow money using his Bitcoin holdings as security.

The offer was attractive, according to a Goldman Sachs spokesperson, because of its structure and 24-hour risk management.

The bank’s Bitcoin-backed loan may have been in the works since last year, as various reports appeared in December that the firm is seeking approval to offer such services to its clients.

While this is a first for Goldman Sachs, other prominent US banks, such as Silvergate Capital Corp., have already offered clients Bitcoin-backed loans.

Goldman Sachs has recently made attempts to strengthen its position in the cryptocurrency sector.

The financial behemoth reopened its bitcoin trading desk a year ago. The service was first introduced in 2018 by Goldman Sachs, but it was later shut down due to the crypto bear market at the time.

Meanwhile, a number of other big banking institutions in the United States have begun to offer crypto-related services to its customers. Customers’ rising demand for these products has prompted financial institutions to adopt crypto.

Morgan Stanley, a multinational financial firm based in the United States, said in March 2021 that it would be selling three Bitcoin funds to its rich clients via an internal letter.

BlackRock, the asset management giant, announced in February that it plans to offer crypto trading services to clients through its investment platform, Aladdin.