Get to Know Stellar Lumens (XLM) 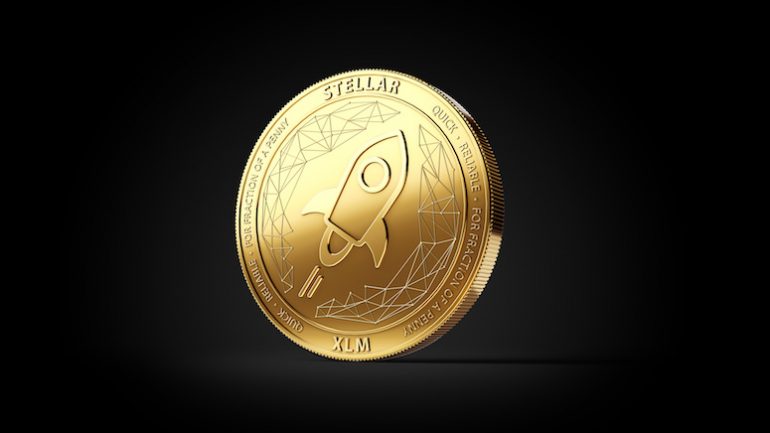 What is Stellar Lumens?

The network is called Stellar, and Lumens are its unit of cryptocurrency. Lumens (XLM) is the token that drives the Stellar Network, which is a decentralized peer-to-peer network. Stellar’s concept is that anyone who uses its service may transfer anything from traditional currency to tokens that represent new and current assets (dollars, euros, bitcoin, stocks, gold, and other tokens of value). Lumens can then be used to transfer these assets amongst users with minimal friction.

Jed McCaleb is the creator of Lumens and co-creator of Stellar. He is also the creator of the Stellar Development Foundation, which is the project’s developer team. In the crypto world, McCaleb is most known for founding Mt Gox, the first major Bitcoin exchange. McCaleb was the Chief Technology Officer (CTO) of Ripple, the business mainly responsible for the XRP Ledger’s creation. When he founded Stellar in 2013, he departed the project.

Other significant players in the XLM ecosystem include David Mazieres (developer of the Stellar consensus protocol), Denelle Dixon (SDF’s Executive Director and CEO), and Joyce Kim, in addition to McCaleb ( co-founder of Stellar and former Executive Director of the SDF).

The Stellar project was initially sponsored by Stripe, a payments firm, as well as donations from BlackRock, Google, and FastForward. The group receives tax-deductible public donations to pay its operating expenditures.

In 2018, Stellar partnered with TransferTo to offer cross-border payments to over 70 countries. It was also chosen as a partner by IBM (IBM) for a double-pegged stablecoin project and became the first distributed technology ledger to get a Shariah-compliance certificate for payments and asset tokenization.

Stellar is a blockchain-based decentralized network of servers, each of which runs independently. This means that each node is linked, yet there is no central source of control. By synchronizing and achieving a consensus, the network lets transactions to take place, allowing the ledger to be spread broadly and equitably. Anyone may join the Stellar Core as a verification node (server), and they can do so via the Stellar Consensus Protocol (SCP).

The SCP is Stellar’s transaction verification algorithm. It enables the network to scale more fast and effectively than other proof-of-work blockchains like Bitcoin. Because it employs an intriguing feature called as “anchors,” the network is supposedly more decentralized.

Anchors are trusted entities that can manage people’s deposits and distribute credits to the blockchain. The anchors serve as a connection point between various digital assets and the Stellar blockchain.

Stellar offers a wide range of services that you’d expect from a traditional bank, but with a few notable exceptions.  Transactions are processed on a decentralized network with far cheaper rates and faster processing times than a typical bank can provide. Payments are handled in 2-5 seconds, currency conversion is simple, and the network’s costs are infinitesimally cheap — a single 600,000th of a cent each transaction.

And, unlike many other crypto projects, all of these services are supplied with a unique method. Stellar has the admirable objective of building a more egalitarian digital economy, while many popular initiatives are focused on corporate alliances and profits. Stellar claims it would “fight poverty and enhance individual potential” by linking individuals all across the world to low-cost banking services.

Also Read:  What Is Huobi Token (HT)? Everything To Know

Stellar is a fascinating project that is gaining a lot of traction in the cryptosphere. While it faces fierce competition, it has a diverse set of applications and a number of noteworthy features. Its partnership with IBM, as well as its increasing number of global partners, might pave the way for a prosperous future. However, before determining whether or not to acquire any XLM, make sure you do your own impartial assessment of what the future holds for Stellar.