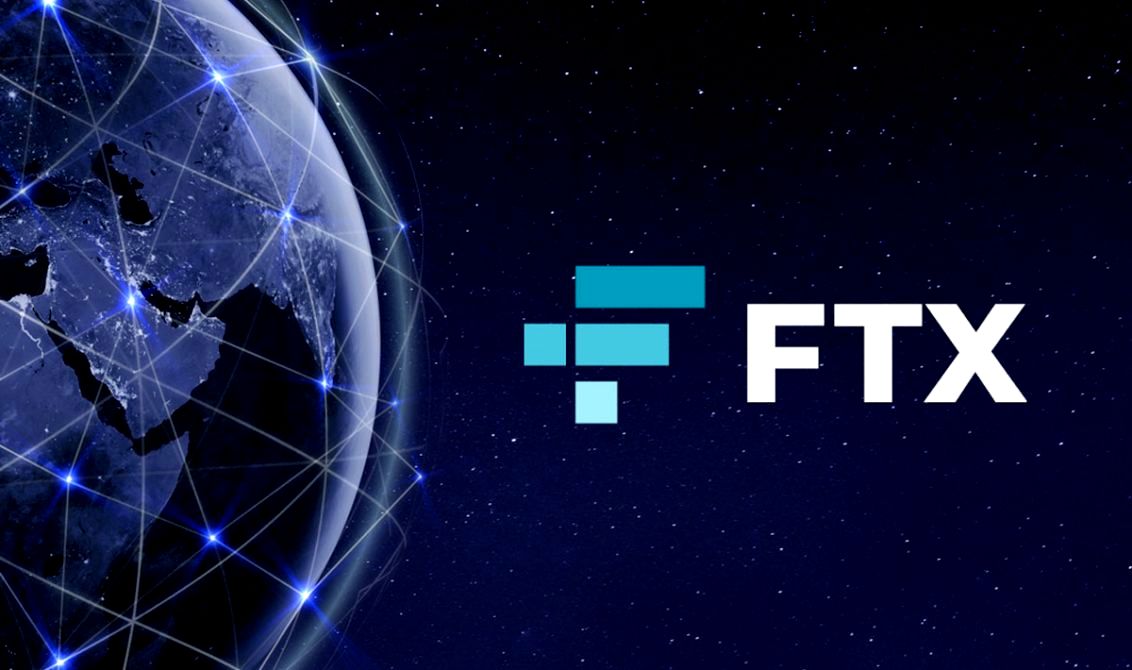 Stablecoin adoption is increasing thanks to the cryptocurrency exchange FTX. In a tweet on Tuesday, FTX claimed it was looking at forging partnerships with banks in several regions to allow customers to make “near-instant and near-free deposits and withdrawals” using stablecoins. The exchange proposed a $1 million reward for the first bank in each region to accept the tokens, but suggested that it would be willing to provide more.

In a follow-up tweet, the exchange confirmed the reason behind the proposal, saying, “We’d love to form a relationship like this if it means FTX users would enjoy near fast and near free deposits and withdrawals.”

Sending and receiving payments from banks to crypto exchanges is now a big source of frustration for many consumers. Deposits and withdrawals might incur considerable costs and take several days to settle, depending on the kind of transfer and bank.

Temasek, Sequoia Capital, Sea Capital, IVP, ICONIQ Growth, Tiger Global, Ribbit Capital, and Lightspeed Venture Partners were among the foreign investors who contributed $420 million to FTX in a capital round in October 2021.

FTX is the third-largest cryptocurrency exchange in terms of trading volume. The exchange has climbed significantly in the last year owing to a massive marketing push that included a TV commercial featuring NFL star Tom Brady and collaborations with a number of sports teams, including the NBA’s Miami Heat and Golden State Warriors.

Many US regulators have been looking at stablecoins this year, with The President’s Working Group on Financial Markets publishing a report in November recommending that issuers be subject to “proper government monitoring” similar to that of banks. Nellie Liang, the Treasury’s Undersecretary for Domestic Finance, has also hinted at new coin-related legislation.