Ferrari Has Plans To Integrate NFTs, Metaverse And Web3 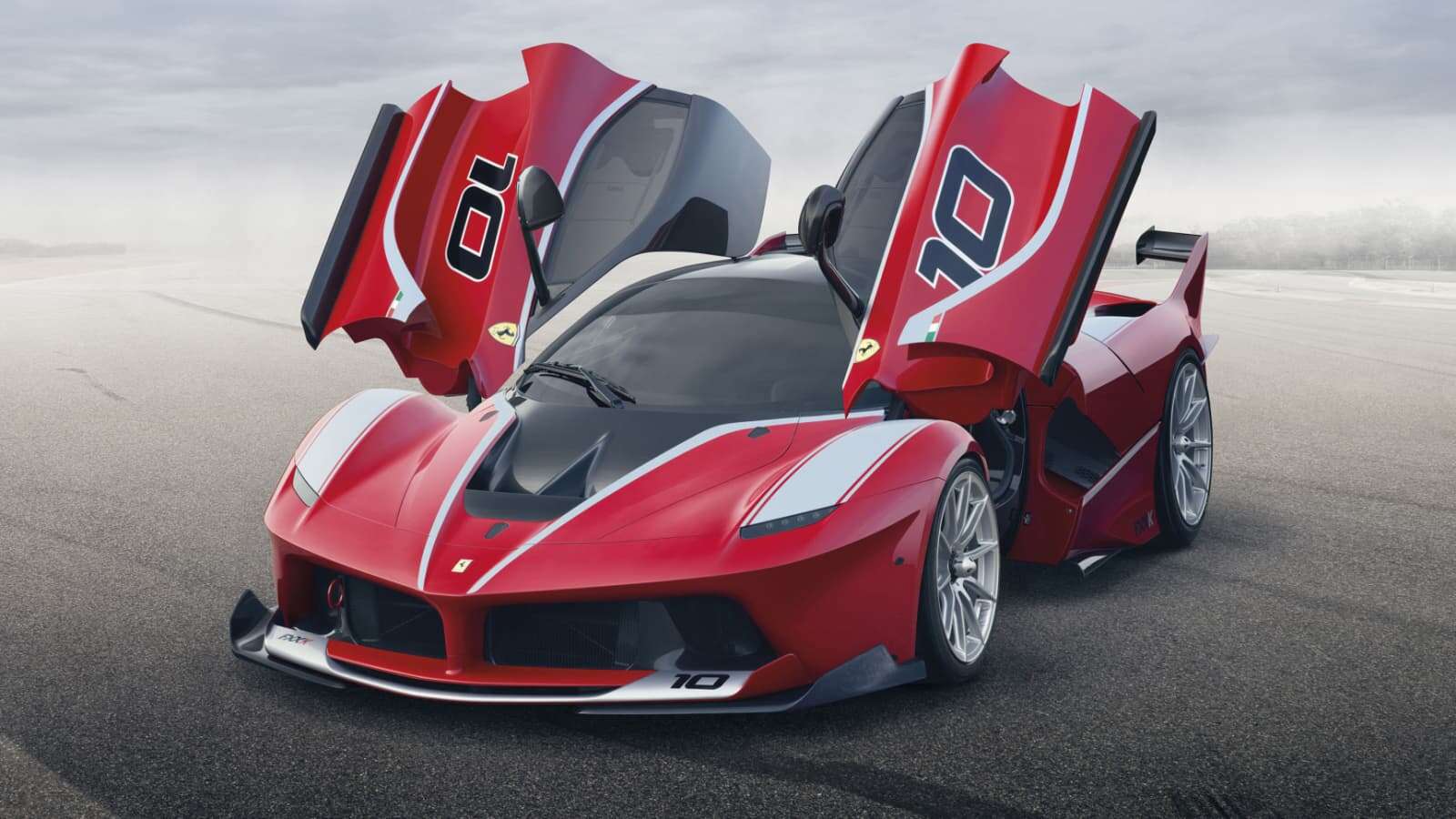 Ferrari, the luxury vehicle manufacturer, has stated that it is considering Non-Fungible Tokens (NFTs), the metaverse, and blockchain technology.

During Ferrari’s Q4 2021 earnings call, CEO Benedetto Vigna informed investors that the business is eager to adopt the new technology.

Ferrari has announced a partnership with Velas Network, a Swiss blockchain startup that would produce special digital goods and sponsor Ferrari’s racing squad.

Ferrari, the Italian luxury automobile manufacturer, is not backing down from its plans to enter the metaverse. Benedetto Vigna, Ferrari’s CEO, remarked this in response to a query on what the company’s investors might expect in terms of the metaverse and NFTs.

Ferrari, according to Benedetto, is looking into how to incorporate new blockchain-based technologies because they will be critical to the company’s future success.

He went on to say that the corporation had established up a full section in its retail operation dedicated to digital technology. Ferrari has signed a multi-year agreement with Velas Network, a Swiss blockchain startup, to build the brand in the metaverse. Ferrari’s Maranello racing team will receive exclusive digital memorabilia from Velas. Velas will also be the team’s official sponsor.

In 2022, the NFT business will see significantly more acceptance from large brands. The NFT trend is catching on with brands from all walks of life.

The Walt Disney Company recently revealed that it is seeking to hire an NFTs expert to oversee its digital asset initiatives. Lamborghini, YouTube, and Twitter are among the brands that have joined the NFT this year.

It’s no wonder that more brands are basing their blockchain adoption strategy around it, with NFT sales at record highs and digital assets gaining more attention. Similarly, the industry is growing, with more opportunities to participate. GameStop has announced the opening of its NFT marketplace, as well as a $100 million fund to encourage game creators to integrate NFTs, today.