Home News Everything You Need To Know About Oasis Network

Everything You Need To Know About Oasis Network 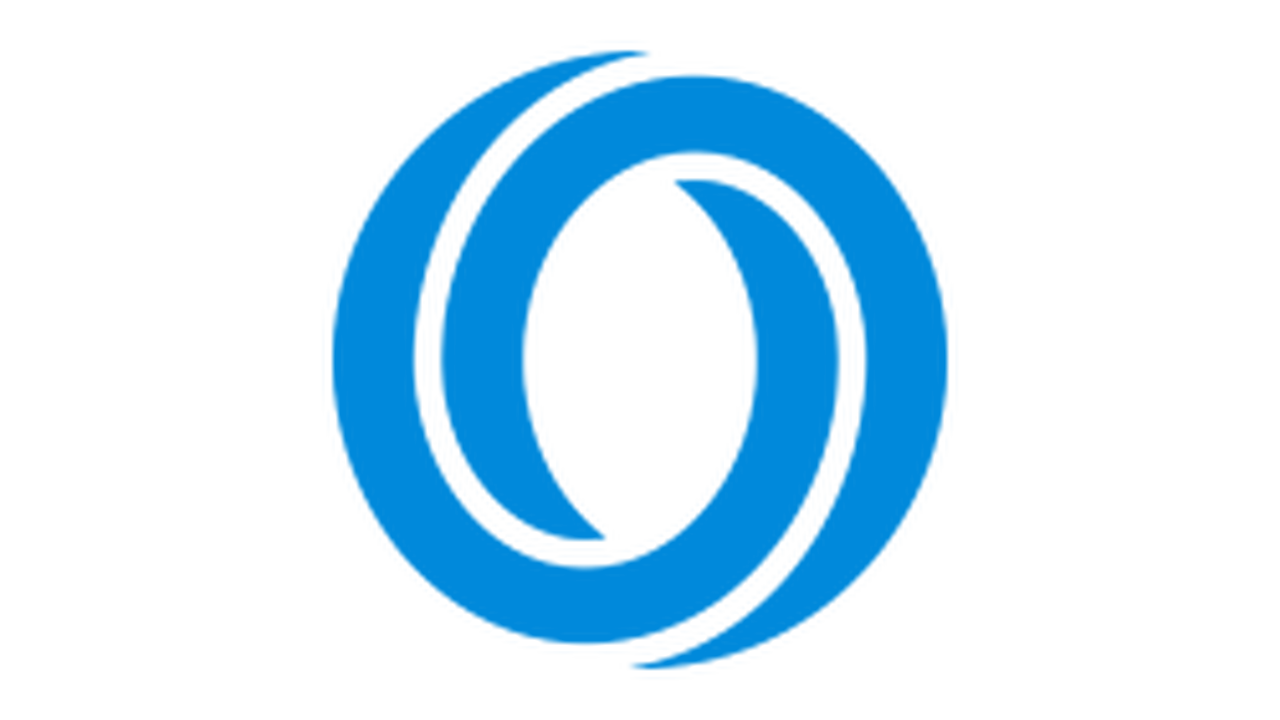 The Oasis Network (ROSE) is the most recent blockchain project to be dubbed a “Ethereum killer.” It has two major aspects that set it apart from Ethereum: built-in privacy and scalability. We’ll examine at what the Oasis Network is, how it operates, what ROSE tokens are, and why ROSE is a good investment in this guide.

The Oasis Network (ROSE) is a cryptocurrency that combines a programmable blockchain, secure computing, and a custom-built cryptocurrency. In many ways, the network is unusual. The developers focused mostly on privacy protocols and the implementation of Paratimes.

DeFi developers can design more robust applications using the Oasis Network because they have more control over sensitive data. The platform aims to empower developers to build a rich ecosystem of next-generation DeFi and Web 3.0 protocols in this way.

The PoS consensus mechanism is used by the Oasis Network, which employs random validator nodes who stake native tokens — in this case, ROSE — in exchange for the right to validate new blocks and collect rewards.

The scalability of the Oasis Network is achieved by dividing its consensus and computational activities into the consensus layer and the ParaTime layer, respectively. Let’s dissect that.

Validator nodes execute a secure and highly scalable consensus procedure in the Consensus Layer. Blocks are confirmed and put to the blockchain here.

ParaTime Layer: ParaTimes are shared-state runtime environments that represent computation. Anyone can create and maintain their own ParaTime system. Each ParaTime can be created independently to satisfy the requirements of a single application.

The two levels of the Oasis Network divide consensus and execution, allowing the network to handle many transactions in simultaneously. This prevents resource-intensive computations in one ParaTime from slowing down simpler, faster operations in another.

By allowing personal or sensitive data, such as bank statements, health information, and social security numbers, to be used safely on the blockchain, a variety of new use cases emerge.

Tokenized data is a digital asset created by combining privacy-enabled computing with the blockchain, according to Oasis Labs. The blockchain enables users and developers to securely log and enforce use policies. Confidential computing keeps data secret and prevents it from being reused without consent.

By staking their tokenized data with apps, data providers on the network can receive incentives while preserving complete control over how their private information is used by the services they use.

Oasis Network is building a community of node operators, DApp developers, colleges, and other stakeholders. It has started a funding program to encourage developers to create new DApps, DeFi protocols, privacy-first products, and integrations on top of the network in order to help it flourish. Depending on the scale of each project, applicants may get anything from $5,000 to $50,000 in ROSE tokens.

Also Read:  During May, Tether's USDT lost ground to the USDC

With 25 renowned university departments scattered across five continents, Oasis Network boasts the largest university program of any Layer 1 blockchain. Members of the program create programs, run nodes, and perform other tasks. Tsinghua University’s Student Association of Digital Finance, Blockchain at Berkeley, and other university student organizations are among those taking part.

The Oasis Network offers a number of significant benefits to the market. For DeFi developers and consumers, the platform’s flexibility and privacy-focused approach remove some major pain problems. As a result, as more users take use of the project’s unique feature set, you can expect to hear a lot more from it in the coming weeks.