Home News Everything You Need To Know About Compound (COMP)

Everything You Need To Know About Compound (COMP) 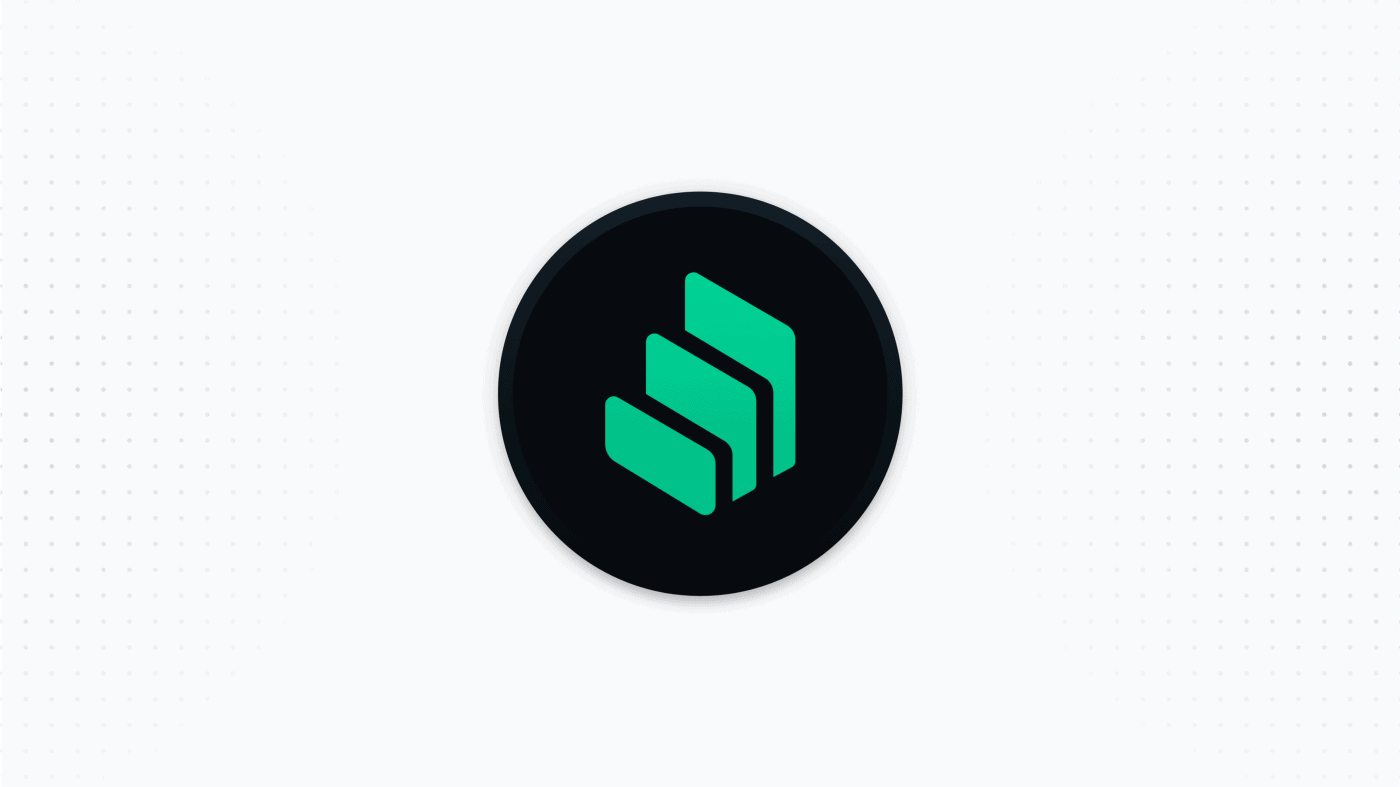 Are you interested in Compound (COMP), but aren’t sure what it is or where to start? No problem. This article will tell you everything you need to know about Compound.

Compound is an Ethereum blockchain-based algorithmic money market protocol. This network is notable for being attributed with igniting the current DeFi mania. In mid-summer 2020, Compound was the first platform to introduce yield farming to the market. In many ways, yield farming is analogous to staking cryptocurrency.

Users entrust their cryptocurrency to massive farming pools. You are rewarded according on the quantity of cryptocurrency you lock and the length of time you engage in the pool. In comparison to staking pools, yield farming pools have substantially shorter lockup periods. Many do not have mandatory lockup terms.

The yield farming protocol of Compound acts as a decentralized financing system. Large lending pools benefit from the liquidity provided by users. They are rewarded in the form of tokens in exchange. These tokens can then be exchanged for any asset supported by the network. Other users can then use the lending pool to obtain short-term loans. These loans bear interest, which is shared between the lender and the lending pool.

The project first appeared on the market in May of 2018. At the moment, the network is based in San Francisco. Robert Leshner, Compound’s founder and CEO, was a member of San Francisco’s Revenue Bond Oversight Committee. He is uniquely aware of the subtleties of CeFi to DeFi conversion as a former economist.

Compound launched into the market with a bang, raising $8.2 million in funding at a seed round in May of 2018. In November of 2019, the platform raised an additional $25 million in its Series A fundraising round. Surprisingly, the venture capital company Andreesen Horowitz strongly supported this round. During the same year, the protocol got $1 million in USDC from Coinbase’s “USDC Bootstrap Fund.”

The platform’s two most active users are:

Compound compensates lenders with COMP tokens based on the number of cTokens kept in their wallet and a changing interest rate based on the available supply of that asset. The lower the interest rate, the greater the liquidity in a market.

Users who lend assets to the protocol can take out a loan in any other cryptocurrency that Compound offers, up to the amount of collateral deposited.

Also Read:  Dai (DAI): Everything You Need to Know

Importantly, borrowers can be liquidated if the item they borrow appreciates in value and becomes more valuable than the provided collateral.

Compound is one-of-a-kind in its incentive-based approach to decentralized finance (DeFi). Along with the typical DeFi perks, users are awarded with COMP tokens for their involvement.

COMP not only rewards users for their loyalty, but it also serves as a governance token. This encourages users to not only engage in the system, but also to save their tokens in order to vote on future decisions that affect things like interest rates and other factors that may affect their future revenue.

Compound enjoys a valuable position as a pioneering force in the DeFi sector as the first platform to offer Yield Farming into the market. DeFi appears to be only getting started. Furthermore, it is one of the safest and most trusted solutions available to users today. Compound is set to remain a premier platform for many years to come.

Aside from its monetary value, users of the Compound system have another motive to hold the token. Anyone who owns COMP tokens can vote on the platform’s future direction. This includes voting on Compound’s future interest rates and other actions that may directly affect their earnings.