Home News Everything to Know About Near Protocol (NEAR)

Everything to Know About Near Protocol (NEAR) 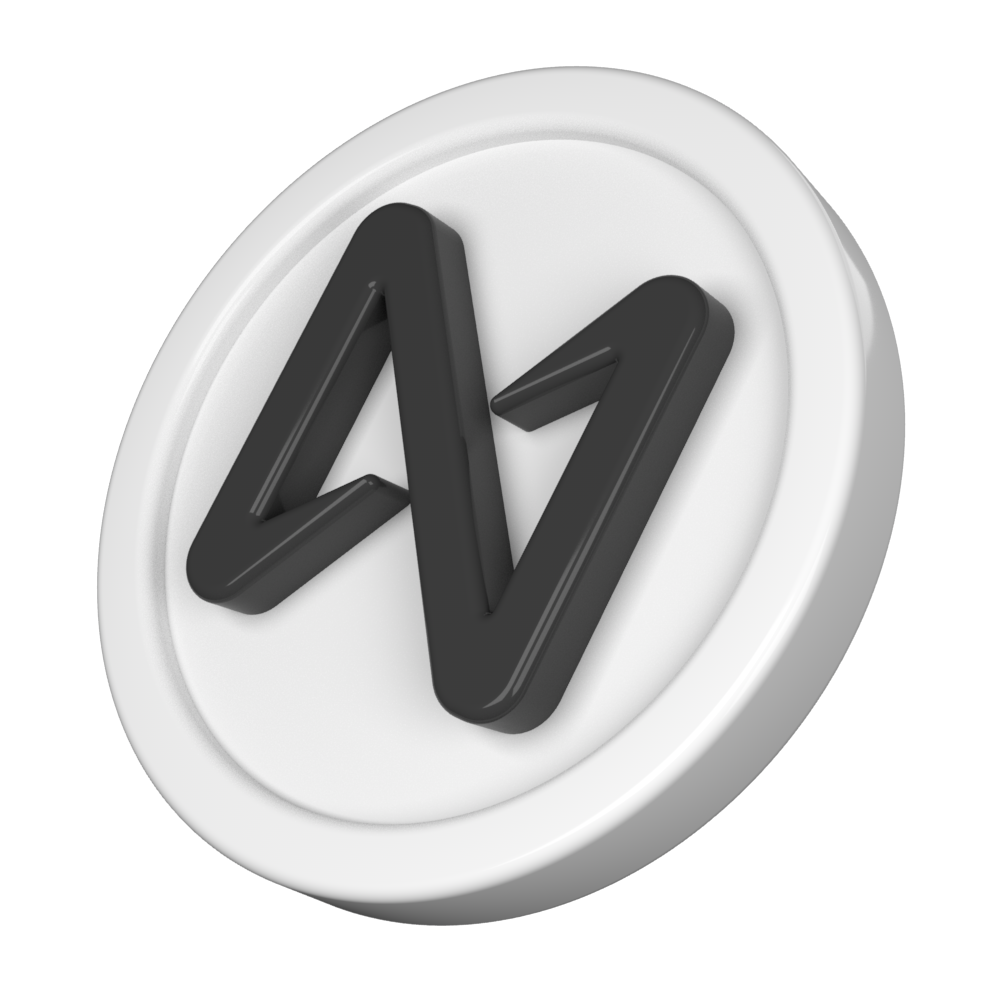 The cryptocurrency industry is still in its active stages of development and has a long way to go before it achieve complete global acceptance — today, there are still barriers to mass adoption, such as a difficult user experience, blockchain complexity, and other issues that are beyond the average user’s comprehension.  The NEAR Protocol project, which has sparked a lot of interest in the crypto industry, aims to solve all of these problems. Here is everything you need to know about the cryptocurrency.

What is Near Protocol?

NEAR Protocol, like any other blockchain system, uses a native cryptocurrency as its default transactional token — NEAR. The NEAR coin may also be used as collateral for storing data on the blockchain or staking in a liquidity pool or yield farming.

Furthermore, the utility token is used to pay validators and developers that design smart contracts.

The NEAR Protocol, formerly known as ‘NEAR.ai,’ is a product of the NEAR collective, a worldwide distributed network of teams comprised of many different companies and collaborators.

NEAR.ai, which was co-founded by Alex Skidanov and Illia Polosukhin, was mainly focused on program synthesis, a topic that analyzes automatic programming from human specifications, before transforming into a full-fledged blockchain system.

NEAR.ai’s mission was to push the frontiers of program synthesis research while simultaneously creating a game-changing product based on this technology.

According to the NEAR founders, programming contests were a fantastic source for gathering diverse challenges that were supposed to be solved using multiple programming languages, which was in keeping with their initial objective.

NEAR is a decentralized application deployment and operation cloud infrastructure operated by the community. It combines the features of a decentralized database with those of a serverless computing platform. The token that powers this platform also enables apps built on top of it to interact in unique ways.

It’s a complex technology with a single goal: to make it simple for engineers and inventors to design solutions that protect high-value assets such as money and identity while still being performant and useful to customers.

NEAR was built from the ground up to provide end-users with easy interactions, scale capacity over millions of devices, and provide app developers with new and sustainable income options.

As a result, NEAR is building the world’s first community-run cloud, capable of expanding Open Finance and assuring the Open Web’s future. It’s a blockchain-based decentralized application platform designed to be permissionless, highly functional, and secure enough to provide a robust and decentralized data layer for the future web, and it runs on hundreds of servers across the world.

NEAR is primarily a platform for hosting apps that have access to a shared and secure pool of money, identity, and data that are controlled by its users. It combines partition-resistant networking, serverless compute, and distributed storage into an unique system in terms of technology.

What Does Sharding Means?

The sharding process is generally used to fragment a blockchain network database, and more specifically in this context, it is intended to lower the network’s computational burden and make network nodes easier to manage.

Also Read:  The Week Dogecoin And Near Protocol Had

It becomes much easier for each node to perform efficiently inside allotted shards by separating network processes into shards, or pieces. In other words, each node will only be required to run the code that is most relevant to the allocated shards, rather than the whole network’s code.

Furthermore, the NEAR Protocol uses a horizontal split, which means that nodes in the network can handle activities in a sequential sequence rather than vertically, which could pose further problems.

Near Protocol is expected to achieve tremendous heights, based on its current growth and future objectives, and it might be the appropriate long-term investment for you. If not now, then certainly in the future. However, you should be aware that not just NEAR, but all virtual currencies are dangerous investments, and it is preferable if you conduct your own research before investing rather than believing the hype. It is recommended that you invest no more than you can afford to lose.