Controversies about what will happen to the traditional Ethereum network after the merger are becoming more prominent as the anticipated date for Ethereum’s transition to a Proof-of-Stake (PoS) network–otherwise known as The Merge–draws near. Justin Sun, the inventor of Tron, has chimed in on the discussion and is in favor of keeping the Ethereum network’s PoW architecture.

Justin Sun claimed that Ethereum’s PoW has a special utility in a Monday update. If Ethereum ever switched from PoW to PoS, this value would be permanently destroyed. Added him:

In fact, as the exclusive blockchain for POW smart contracts, we could have undervalued Ethereum. In certain ways, he believes that the Ether community may undervalue POW’s contribution to Ethereum’s role as the main consensus mechanism.

Justin Sun attempted to use moral considerations while acknowledging that he may benefit from the hard fork as a “whale” by getting bitcoin on the new network. He came to the conclusion that he did not see anything wrong with keeping the PoW chain for the Ethereum community.

It is not unexpected that Justin Sun is in favor of keeping Ethereum’s heritage network alive. Synthetic coins for the Ethereum PoW and PoS systems were posted this past weekend on the Sun-owned Poloniex market.

In the days and weeks before the merger, the tokens would enable investors to bet on the price of ETH, with Poloniex ostensibly profiting from trade volume and fees. At the time of writing, the price of the ETHW token, which supports the upkeep of the original Ethereum network, was 0.08 ETH ($120).

The Ethereum “Merge” is now one of the main factors pushing ETH prices and is anticipated to occur sometime in mid-September. For the Ethereum community, a successful merger would include the PoW network going gone or at least being intangible in order to devalue the new PoS network. 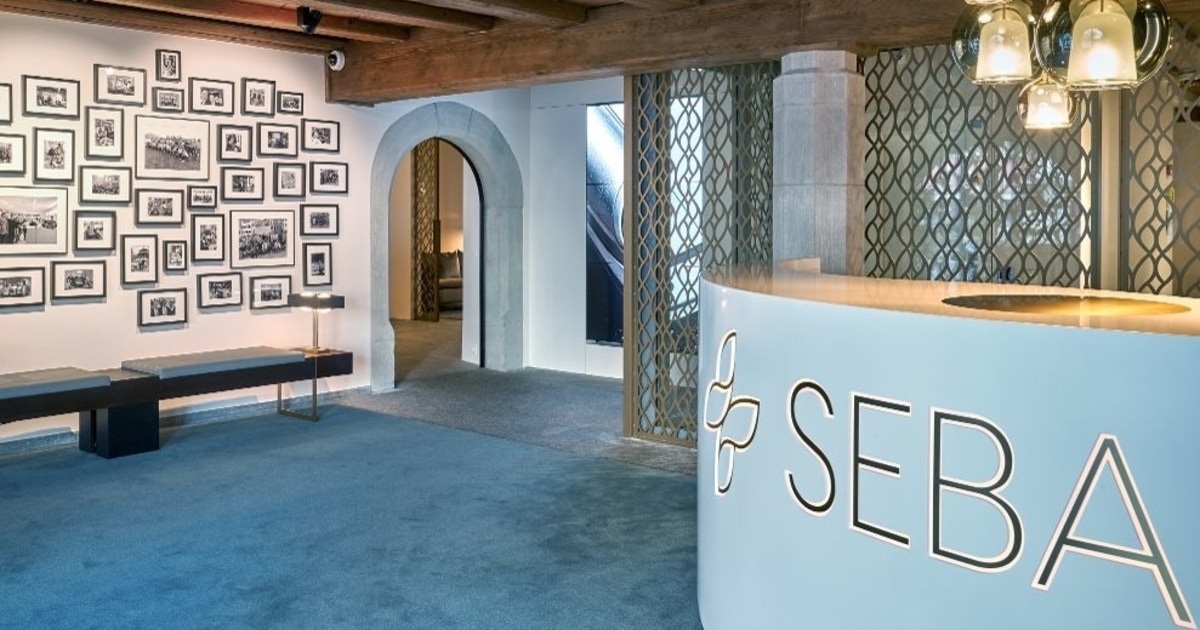 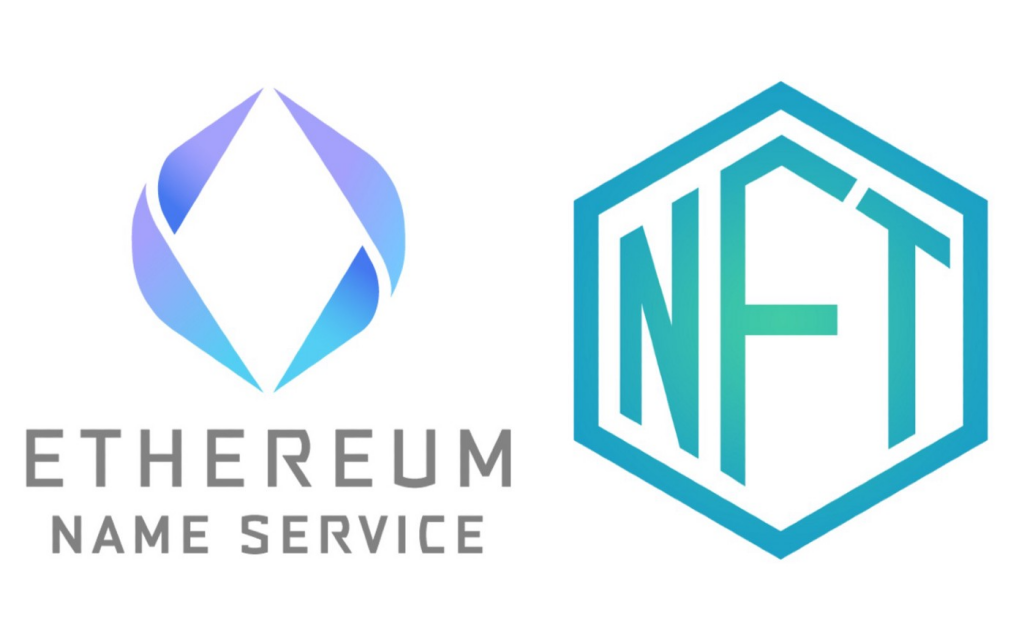