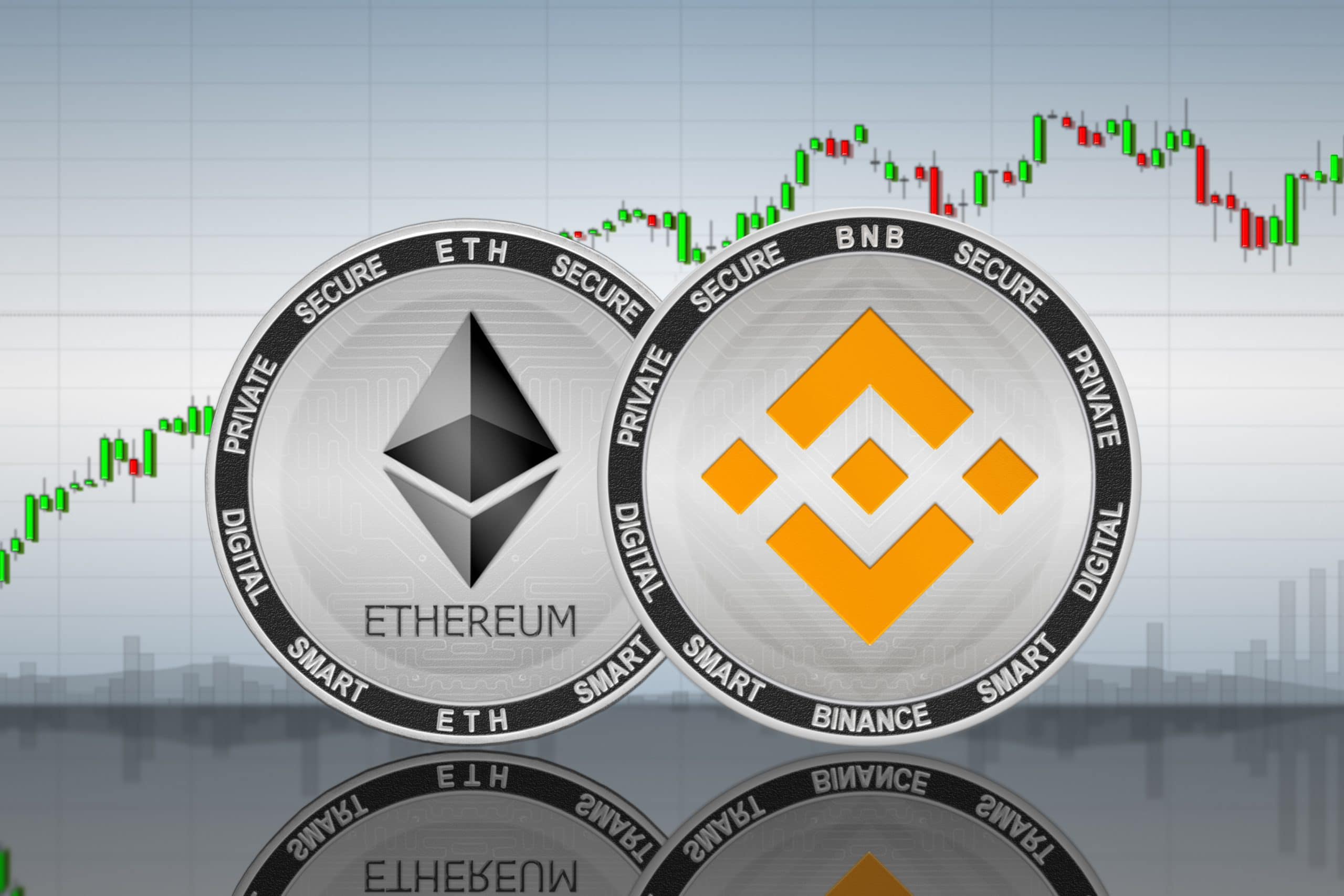 Many people will agree that the crypto market has been boring for the last six days. We saw a recurrence of the previous week, when it opened at $1.7 trillion and closed at the same price. The global cryptocurrency market cap reached $1.84 trillion during the current intraweek session.

The high came as a result of the anticipation for US President Biden’s decision to sign the long-awaited executive order on digital assets. Unfortunately, the enthusiasm faded over time, and the sector was back below $1.8 trillion the following day.

The Crypto Fear and Greed index has also experienced little fluctuation, peaking at 28 in response to the executive order announcement. Another week has come and gone with little to no solid fundamentals.

Nashville Soccer Club (SC), on the other hand, has established a partnership with digital asset management startup Valkyrie. Kevin O’Leary, commonly known as Mr. Wonderful, has acknowledged that crypto assets account for 20% of his entire investments. These are just a few of the stories that made the news.

While most assets improved in terms of stability, waves grew by more than 45 percent. According to one forecast, the $25 resistance level may be tested next. If the current momentum continues, the token may retest $30 and close between $28 and $25. The prediction was correct, and the coin has been the top gainer for the last six days.

The graphic above depicts the market’s current state over a seven-day period. Anchor Protocol lost about half of its value, making it the biggest loser throughout the time period under examination. Let’s take a quick look at how Ethereum and BNB have been performing.

Last week’s price movements were preferred to the seven-day timeframe. Ethereum had an almost perfect start, gaining 11% and turning the $2,800 barrier along the way. That rise lasted two days, as ETH traded above $3,000 for a few hours before relinquishing the peak on Tuesday.

The current seven-day period is markedly different, with ether failing to post any major gains at the start of the week. It began at $2,550 and fell to a low of $2,445. After the decline, the largest alt experienced little buy-back but failed to fully recover from the setback.

Tuesday saw a significant change in the picture, with Ethereum reaching a high of $2,626. The coin finished the intraday session up over 4%. However, the project began its downward trend on Thursday, losing the majority of its accrued profits over the next three days.

Based on the performance of the second largest coin over the last seven days, we can deduce that the asset reached a high of $2,774 and a low of $2,445. Ethereum did not experience any substantial gains or losses.

The peak indicated that Ethereum was on the verge of testing its pivot point but failed. It is continuing trading below the mark, indicating that it is firmly entrenched in bearish dominance. The Moving Average Convergence Divergence (MACD) is providing no comfort, as it has dropped below 0 again, and the fast line is currently at 80.

Binance coin, like the preceding digital currency, began the week on a strong note, gaining more than 9.88 percent during the first intraday session. The price rise has been prolonged for a second day. The coin finished that session below its pivot point as well as its DMA, leaving bulls expecting for better results.

Also Read:  Bitcoin Mining is Disastrous For The Environment

BNB got the current seven-day session off to a sluggish start, as the intraday session was marked by a doji. On the second day, trade volume fell as another doji formed on the chart. Wednesday was a different story, as the fourth-largest cryptocurrency climbed about 4%.

Following that price increase, the token had a more severe selloff, losing more than 5% on Thursday. The correction has persisted at of this writing, with the exchange token down by 5%. The present price implies that all attempts to flip and remain above the pivot point have failed. Furthermore, BNB is currently trading below its 200-day moving average. More negative news from MACD, as the asset recently witnessed a bearish divergence.