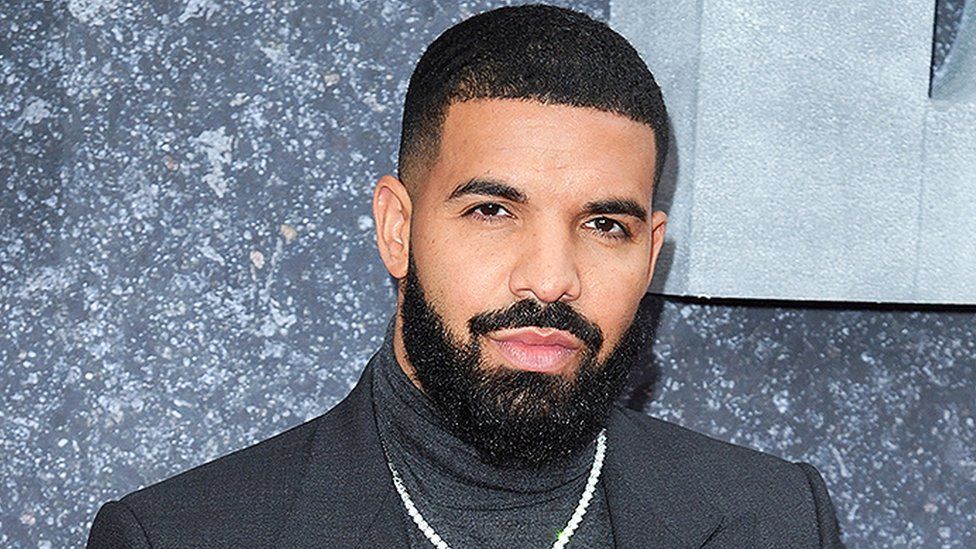 Drake has vowed to contribute $1 million in Bitcoin to the LeBron James Foundation in collaboration with Stake. Drake’s most recent roulette victories on Stake — his “biggest hit ever” – prompted the contribution. On the same night, Drake also gave $100,000 to a high school basketball player called Michael and his mother.

The rapper documented his strategy and following meeting with LeBron and Michael and shared it on his Instagram account. Both gifts were made at the same restaurant, Harbour 60 in Toronto, Canada.

According to Stake Co-Founder Ed Craven, Stake.com has always been about community. “That extends beyond our players to the general public, particularly those who will benefit the most from acts of kindness and compassion like Drake’s.”

On March 19, LeBron James landed in Canada for a Los Angeles Lakers game versus the Toronto Raptors. The Lakers won the game 128-123 in overtime. LeBron had 36 points, 9 rebounds, and 7 assists in the game.

LeBron James discussed his close bond with rapper Drake in a courtside interview. Drake’s collaboration with Stake.com, a Bitcoin casino and sports betting website, was initially revealed on March 4th of this year. The rapper was already a frequent user of the platform, often publishing his bets and profits on social media.

Since joining the website in late 2021 under the pseudonym “DeepPockets6,” the rapper is said to have wagered over $1 billion.

Furthermore, this isn’t LeBron James’ first foray into cryptocurrencies. On March 10, LeBron filed four trademark applications for his name connected to metaverse and NFTs. In addition, on January 28, Crypto.com announced a collaboration with the LeBron James Foundation to integrate Web3 teaching into its programs.