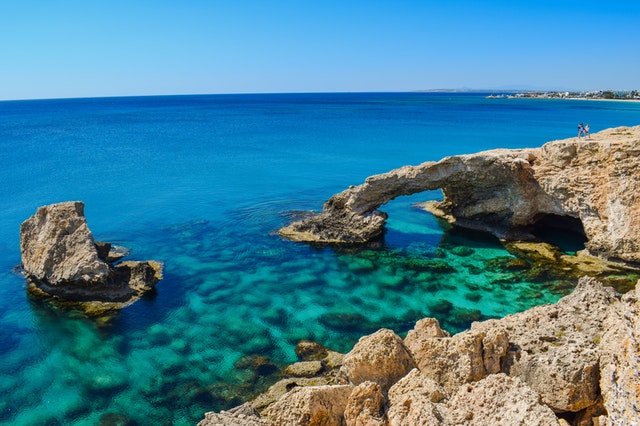 The Finance Ministry’s document offers an assessment of the risk for the country. This risk is pertaining to the money laundering problems related to digital asset transactions and service providers of virtual assets.

Comments from the Finance Minister

The top leader noted that currently, the authorities in Cyprus did not have a wide enough understanding or even experience of money laundering when it comes to cryptocurrency in their country.

The statement that was released adds that the CySEC (Cyprus Securities and Exchange Commission) and the local arm of law enforcement have allowed a refined level of understanding for the sector. The Finance Ministry added that the governing authorities should continue to look at the market and acquire deeper training on crypto-related matters. The ministry added that this would be for the purpose of enhancing their skills set.

The government ministry also advised private enterprises in the financial technology sector to create and utilize policies and procedures that would ensure their compliance. The compliance is that of electronic transfers procedures for digital currencies. At present, the government intends to commence maintaining and sharing data that is for virtual asset service providers and virtual currencies. The ministry added that though activities were still low, this level of activity would help establish a baseline for future purposes. This is with the idea that these activities would probably increase. They hope that their monitoring now will help them detect problems of risks or alarming changes to risk levels later.

International Corporation would be critical

The Ministry pointed out that the nation of Cyprus would benefit from working together with others that were more experienced in the cryptocurrency industry. The idea is that the authority could therefore acquire more knowledge from those relationships. Additionally, the authority would be in a position to then be able to determine the best practices required.

Cyprus, as a nation, was very uncertain about cryptocurrency. Now we see that the nation has changed towards supporting the adoption of cryptocurrency-supporting regulations. Back in September of this year, CySEC was said to have revealed new information regarding cryptocurrency regulations and policies. They were said to be intending on furthering crypto by including it with the EU’s AML (Anti-money laundering) regulations as their country’s law.

The Crypto space in Cyprus is linked with a lot of uncertainty and ambiguity. The apprehension is evident as a number of banks blocked transactions for Bitcoin during 2021. This information is based on social media reports.

The nation of Cyprus is a small island in the Mediterranean Sea, on the Eastern side. Historically, Cyprus was acclaimed for its generous deposits of natural resources. The country also has the capacity to create exquisite wine and produce, as well as the natural beauty of the nation.

Back in the 60s and 70s, Cyprus ran an economy that was essentially a free-enterprise one. The economy was largely focused on agribusiness and trade. With its efforts, it managed to sustain a living standard that was notably better than some of its neighbors. Of course, their progress can also be attributed to the help that they received through the UN (United Nations), in particular, that of the United Nations Development Program. This island nation is one of the globe’s largest producers of energy generated by the sun. However, Cyprus happens to be completely dependent on imports for petroleum. The petroleum is required for vehicles and the generation of power.