Ripple Co-Founder Has a Solution to Bitcoin’s Energy Consumption 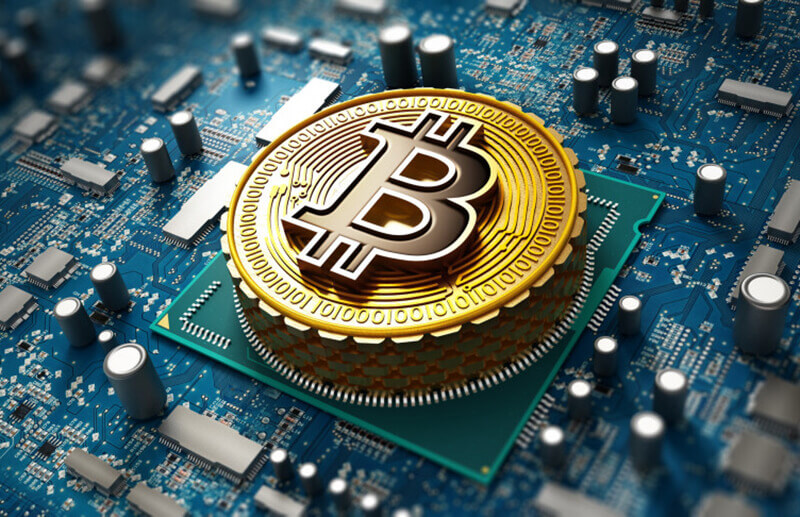 One of the most common causes of criticism among Bitcoin critics is the network’s energy consumption, however according to Chris Larsen, there may be a solution. Chris Larsen, a Ripple co-founder, has offered an inventive approach for Bitcoin to drastically lower its energy use. He points out that the only way to go from a high-energy consensus to low-energy is to alter the network’s architecture. It is generally known that such a modification would have a substantial impact on the Bitcoin network’s nature.

“The least disruptive code proposal would simply take a snapshot of the current hash rate of existing miners and then reward miners on a pro-rata hash power basis through 2140. Existing miners would simply have the rights to future bitcoin rewards without the need to expend additional investments in mining rigs.”

Larsen believes his approach is fair because it compensates miners for their efforts in safeguarding the Bitcoin network over time with lower operational expenses. Larsen says that the plan might be altered to adhere to staking rules for stronger network security. While miners may see the shift away from Proof-of-Work detrimental to their interests, Larsen’s technique implies that they may still reap their profits without having to spend a fortune on energy. His concept entails tokenizing a new asset class that can be acquired by individuals, mining pools, and funds looking to earn BTC.

Larsen’s plan has been met with a slew of complaints since he made it public. The most vocal contention is that Proof-of-Work is what distinguishes Bitcoin and makes it safe, with maximalists stating that PoS cannot provide comparable security protections. Mining hardware has a 5-year lifetime, and some community members believe that rewarding miners until 2140 for a decade of labour is inappropriate. Larsen’s idea is unlikely to be adopted due to Bitcoin’s intrinsic rigidity, as the network has only seen a few updates since its inception. The most recent were the SegWit and Taproot Upgrades, which occurred in 2017 and 2021, respectively.