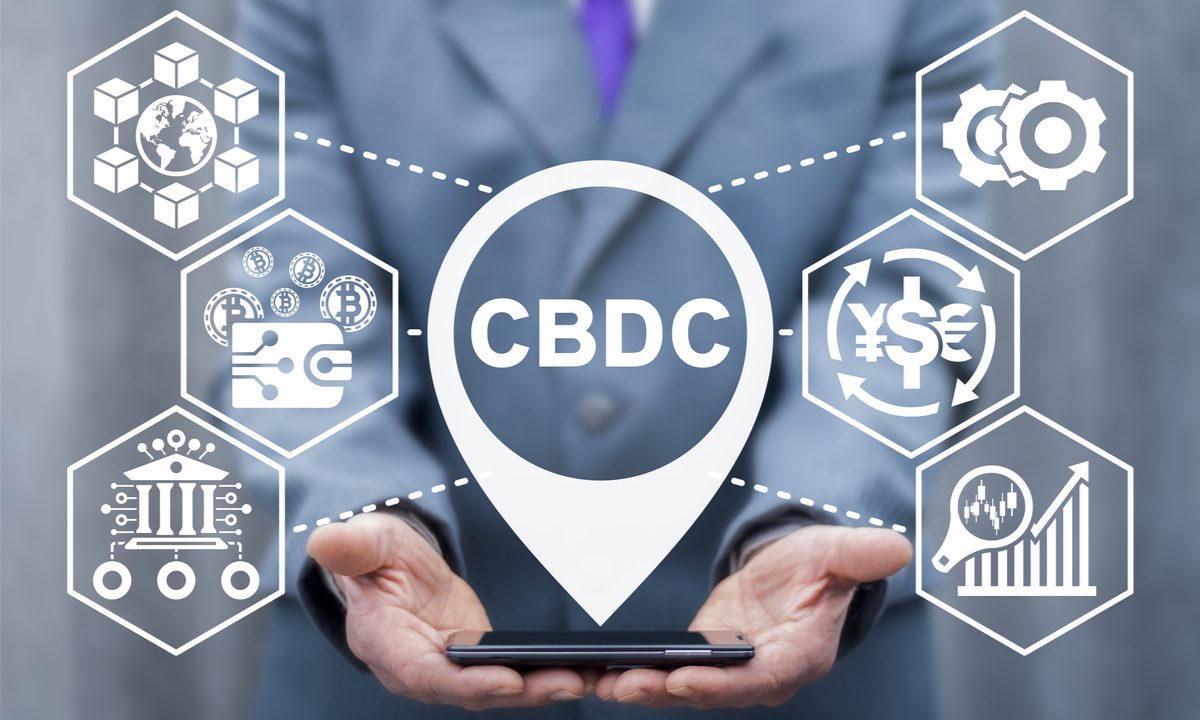 Fabio Araujo, an economist at the Brazil central bank responsible for its CBDCs work, revealed in a paper recently published by the Bank for International Settlements (BIS) that the monetary authority will have greater control over the population’s money once its CBDC is rolled out. The central bank will be able to stop bank runs and impose other restrictions on citizens’ access to money through the so-called Real Digital.

It has been debated at the central bank since 2015 and will be tested in 2023 through nine solutions presented by private companies at the recent Lift Challenge event that was carried out by the CBB.

As reported by Cointelegraph, the value of the new CBDC will be based on the national fiat payment system STR, or Reserve Transfer System.

The central bank says it wants to enable “smart payments” in a regulated environment through Real Digital. Smart payments include smart contracts, transactions with IoT devices, and even DeFi applications.

CBDCs are intended to provide entrepreneurs with a safe and reliable environment in which they can innovate using programmability technologies that make smart payments possible, according to Araujo’s BIS document.

Smart payment technologies such as crypto assets allow for new business models that are better suited to meet people’s needs, he said.

This paper by Araujo emphasizes the need for the central bank and the private sector to continue working together to supply the market with liquidity. Coexistence between the CBB-regulated Real Digital and private money issued by financial institutions regulated by the CBB is envisaged, according to Araujo.

Also Read:  Tesla New Product Can Only Be Bought With DOGE

People could use their deposits to convert them into tokens that could be used to access the new platform’s services under the promise that these tokens would be converted into Real Digital. The bank’s balance in Real Digital will act as a guarantee for the operations of tokens aimed at smart contract applications.

CBDCs will have a locking system for withdrawals, unlike the cryptocurrency ecosystem, where users own their assets and no one can lock their operations.