What is The Role of XRP Coins In Improving Cross-Border Transfers? 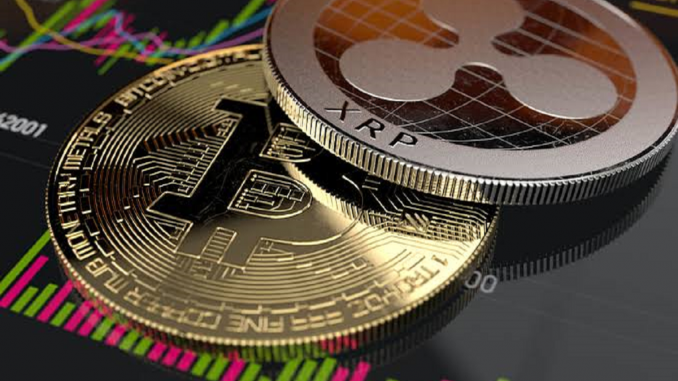 The native coin of the Ripple platform is XRP. Its main purpose is to act as a bridge currency for cross-border transactions when one currency must be exchanged for another. Large banks rapidly became interested in Ripple as potential investors. This coin is now used by over 300 financial institutions throughout the world. The speed and low cost of transactions are two of XRP’s primary features.

What is the purpose of Ripple and how is XRP used?

Ripple is, first and foremost, a money transfer and payment ecosystem. It can be used in a variety of situations. Ripple is employed in the following ways:

-Ripple money transactions are practically instantaneous, taking about four seconds on average, which is far faster than traditional payment systems.

-It can also be used for peer-to-peer transactions, online voting, and escrow, among other things.

EXTREMELY FAST: The ledger resolves payments in under five seconds and can handle over 1,500 transactions per second, according to Ripple’s XRP documentation. To cover transaction fees, a little quantity of XRP is destroyed – roughly 10 drops (0.00001 XRP). The transaction fee is designed to rise in tandem with the network’s load, disincentivizing users from using the network during peak periods’ transactions in their entirety.

A BRIDGE BETWEEN DIFFERENT CRYPTOCURRENCIES: The Ripple Consensus Algorithm is used on the XRP ledger, which varies from proof-of-work and proof-of-stake in that network participants are known and trusted by other network participants. They are not compensated for safeguarding the network, unlike miners. A new block – a “ledger version” – is constructed and validated after the validators concur. The content of the block cannot be modified. This permits servers in the network to communicate with each other.

EASY CHANNEL: Ripple thinks that money should be able to transfer digitally and instantly, just like information. Those that agree should check out their blog to learn more about how blockchain technology is being used to change cross-border payments.

Ripple is involved in several strategic relationships, all of which are aimed at ensuring a long-term future for everyone. They’re concentrating on creating something trans.

REVENUE INFUSED OPPORTUNITY: Ripple’s Data Engineering team has recently been working on several projects such as adopting new data transformation processes to reduce the amount of time spent manually performing checks and more with regards to improving the Data Build Tool (DBT), and they have previously worked on several similar projects.

Ripple recognizes that SMEs are becoming increasingly reliant on cross-border payments and is aiming to assist them.

LOW TRANSACTIONAL COST: Ripple’s native cryptocurrency is called XRP. The expenses of transactions are exceedingly minimal. Ripple’s goal is to instantly transport money around the world. Those interested in Altcoins will find that there are several compelling reasons to invest in XRP.

XRP, without a doubt, has a lot of untapped potentials. Those wishing to invest in cryptocurrencies other than Bitcoin should examine Ethereum and XRP.

Ripple’s appeal stems largely from its ability to make rapid cross-border payments, which has gained its praise from traditional financial institutions as well as the media. Despite the debate over whether Ripple’s XRP currency could be deemed a security, the company has been focusing on onboarding new businesses with payment processing services. There are approximately around 19 companies that have already deployed or are going to implement XRP for cross-border payments.