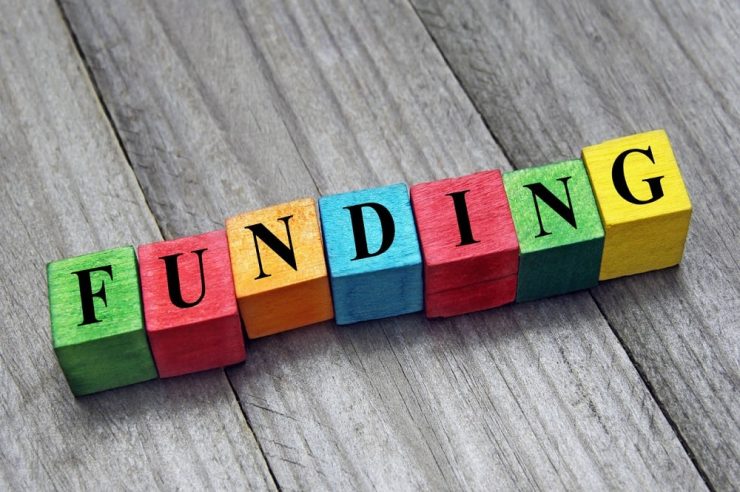 As per the announcement, the latest funding round was led by venture capital firm Andreessen Horowitz (a16z).

The funding round saw participation from existing investors and notable institutional investors.

Other notable investors that contributed to the latest funding include crypto exchanges Binance and FTX, 32 Equity, Fenway Sports Group, Michael Jordan, and others.

Following the announcement, the NFT games startup noted that the fresh capital will be used to finance future games, build NFT-based economies into its game and bring new game developers to its platform.

Founded 3 years ago, Mythical Games is a Los Angeles-based video game technology firm that develops games for playable NFT to identify game characters that players can own and offers players a secondary market.

“Mythical Games played a formative role in the development of play-to-earn concepts, and has clearly established itself as a top player among gaming technology studios, attracting mainstream players with its distinctive design and quality gameplay,” Arianna Simpson, General Partner with Andreessen Horowitz said.

This news comes as Mythical Games, four months ago, raised $75 million in Series B funding to develop its NFT game platform.