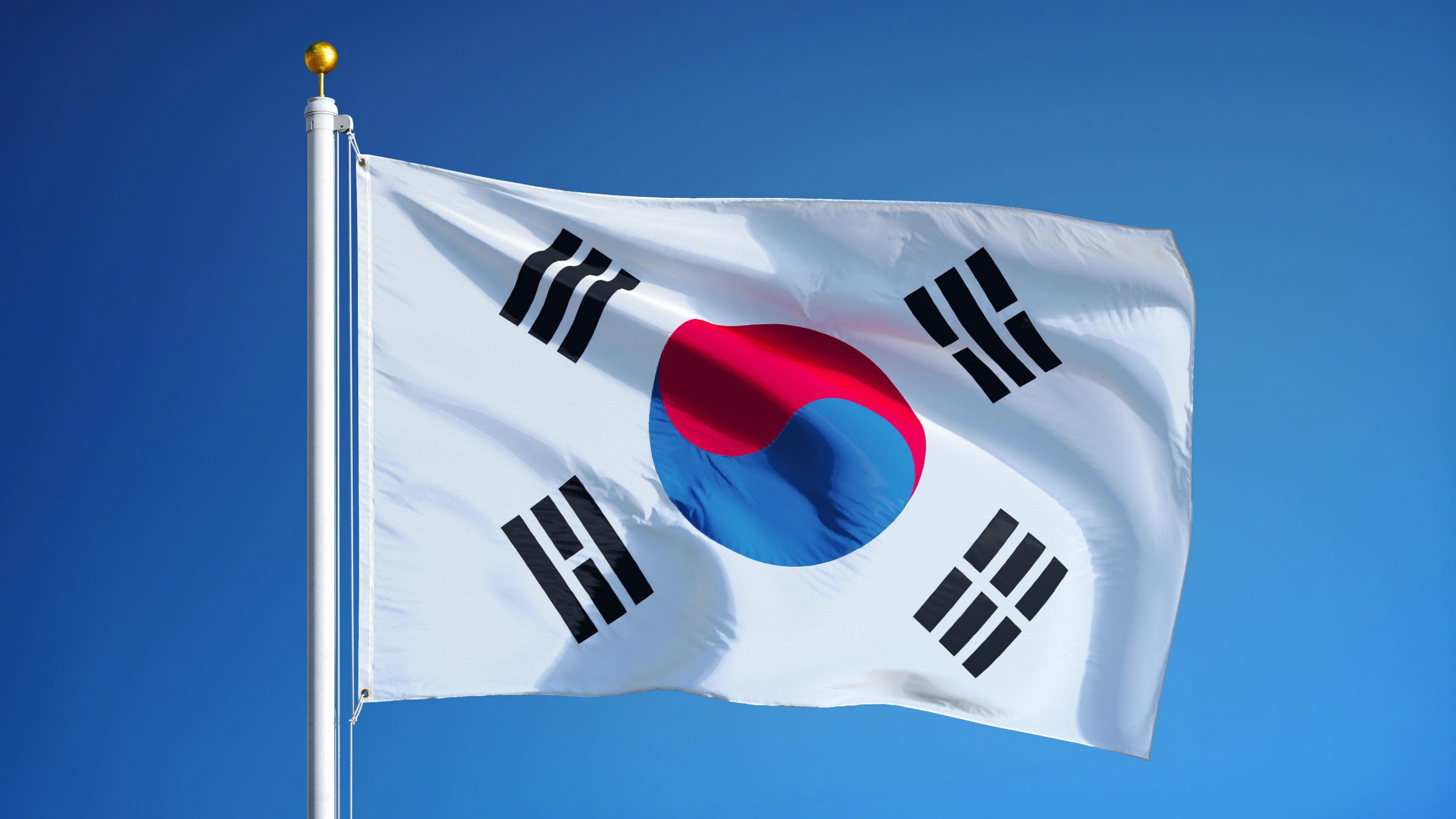 The Korean Teachers’ Union (KTCU), an institution established to cater for teachers’ welfare, has denied reports that it was considering delving into Bitcoin investing via the launch of an exchange-traded fund (ETF).

Speaking in a statement published by the Korean Herald today, KTCU said it has never considered a Bitcoin-related ETF and does not have any intention to venture into the form of investment.

“The KTCU has never reviewed an investment in a bitcoin-related ETF, and will never have a plan to do so,” the teachers’ welfare union said.

Recall that yesterday, the media was rife with reports about KTCU’s possible investment in a Bitcoin ETF.

Citing industry sources, Korean Economic Daily stated that KTCU, which has over $40 billion in assets under management (AUM), was to become the country’s first pension fund that will invest in Bitcoin ETF.

Per the report, the teachers union was planning to allocate some of its capital to a Bitcoin ETF that will be created by the organization’s external partner during the first half of next year.

The report further noted that KTCU will determine the amount of capital it would allocate to the investment in an upcoming investing committee meeting.

The news came as a shock to many given the institution’s risk-averse approach toward investing and the risky nature of crypto-related investments.

While crypto-related investments have the potential to give investors massive returns in a short period, there is also a tendency that clients could suffer huge losses when the market goes against them.

Despite the risky nature of cryptocurrencies, institutional players are still considering gaining exposure to the asset class.

However, many preferred to invest in the financial instrument via a Bitcoin ETF, an investment that tracks the price of the world’s largest cryptocurrency and is tradable on a regulated stock exchange.

While regulators were initially skeptical of a cryptocurrency ETF, Canadian authorities made a bold move in February by approving the world’s first Bitcoin ETF.

Brazilian regulators followed suit in March when it gave the green light for the launch of another Bitcoin ETF by QR Capital.

Interestingly, the long wait for the launch of a Bitcoin ETF in the United States finally came to an end on Tuesday, after ProShares’ Bitcoin futures ETF made its debut on the New York Stock Exchange.