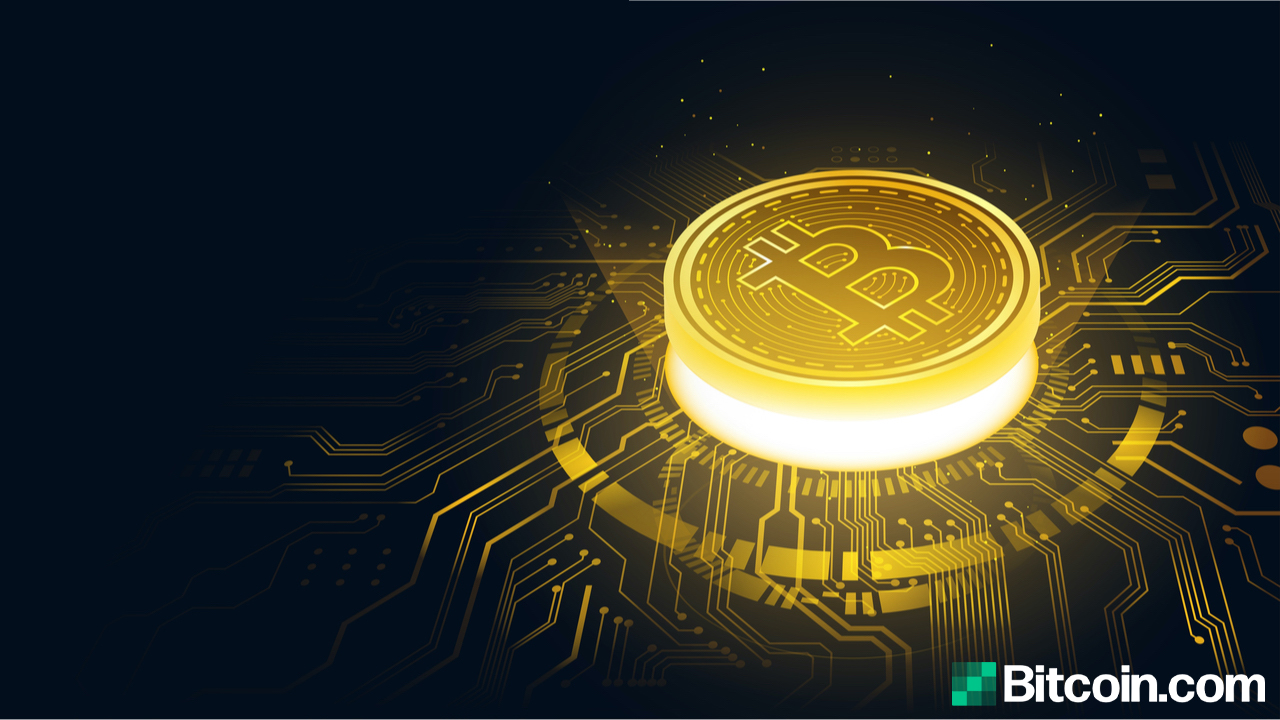 Cryptocurrency exchange FTX today announced it has raised $420 Million from a new funding round which increased its valuation to $25 billion.

FTX noted that the investment company, Temasek has previously participated in its series B round that saw it update its remarkable $900 million raise to $1 billion.

The exchange noted that the fresh capital will be used for its advancement and growth in the industry and to set up a “better financial marketplace.”

Speaking on the development, Sam Bankman-Fried, CEO of FTX said:

“We founded FTX two years ago with the idea of creating a better financial marketplace. For this round, we capitalized on those strides and were able to partner with investors that prioritize positioning FTX as the world’s most transparent and compliant cryptocurrency exchange.”

Founded by billionaire Sam Bankman-Fried in 2019, FTX has significantly grown to be one of the largest cryptocurrency spots and derivatives exchanges in the world. It has seen a remarkable improvement with a 48% user base and its average trade volume rising by 75%, now averaging $14 billion per day in daily volume.

The company recently received authorization for its Bahamas headquarters while its US subsidiary, FTX US, acquired the Commodity Futures Trading Commission (CFTC), regulated digital currency futures and options exchange and clearinghouse Ledgerx, and has rolled out its own non-fungible token (NFT) marketplace.

“The additional capital and group of investors will let us provide the experience our users deserve and address other adjacent market opportunities including equities, prediction markets, NFTs, and videogame partnerships,” Ramnik Arora, Head of Product at FTX said.

FTX continues to expand its presence in the industry. Just last month, Coinfomania reported that NBA superstar Stephen Curry joined the ranks of football star Trevor Lawrence and his wife to become a global ambassador for the cryptocurrency exchange.

The report noted that the cryptocurrency exchange entered a long-term partnership deal with the NBA Superstar who received an equity stake that made him become a shareholder of FTX.