The Cryptocurrency Market Is Now Worth Over $3 Trillion 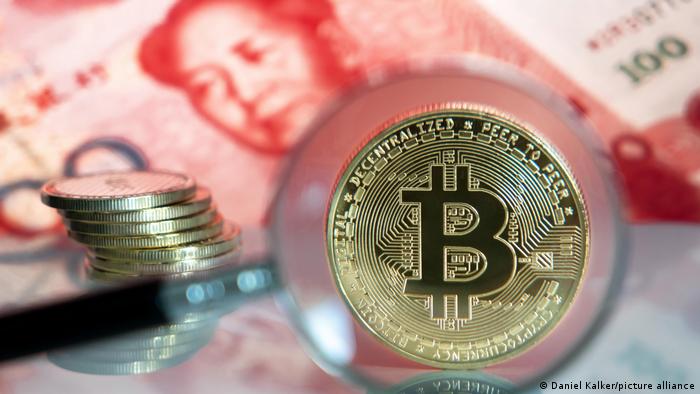 The digital assets market that has been around for a little over a decade has just quadrupled its last year’s value as it just hit a value of $3.3 trillion, according to CoinGecko. The market has added over $600 billion in value over the last month. This comes in as Bitcoin, the leading crypto, and altcoins like Ethereum and Solana continue to upgrade. Ether hit an all-time high of $4,885, advancing 3% more and Bitcoin is now at $68,066, rising as much as 5.6%.

Bulls are displaying excitement over the recent rallying in the industry as NFTs are becoming widely adopted and meme coins like Dogecoin and Shiba Inu are attracting attention. Binance Coin and Solana have added more than 20% in the past week. All the biggest coins have been steadily going up over the last week.

Some associate Bitcoin’s rally to Tesla’s Elon Musk’s weekend Twitter poll that returned a result he should offload a significant amount of Tesla stock. Around the same time, Barry Silbert, one of the most powerful people in crypto, tweeted, “Going to be a big week,” setting off a flurry of crypto influencers repeating his prediction, though no one really knows why.

The crypto ecosystem is growing at a mind-blowing rate. A Bitcoin ETF, a launched on the New York Stock Exchange just last month. The financial instrument puts Bitcoin within the grasp of even more potential crypto investors.

This doesn’t make the industry any less volatile. The last time Bitcoin hit a number like the current one, it doubled back thousands of dollars and underwent several alterations that have taken it down a half and sometimes even more. Altcoins are even more volatile. Memecoins keep bouncing back and forth rapidly sometimes and frauds and hacks are going on a lot too.

More than 860,000 Ether has left centralized crypto exchanges since October 1st, according to data analytics firm IntoTheBlock, and over 8 million Ether has been locked in decentralized finance (DeFi).