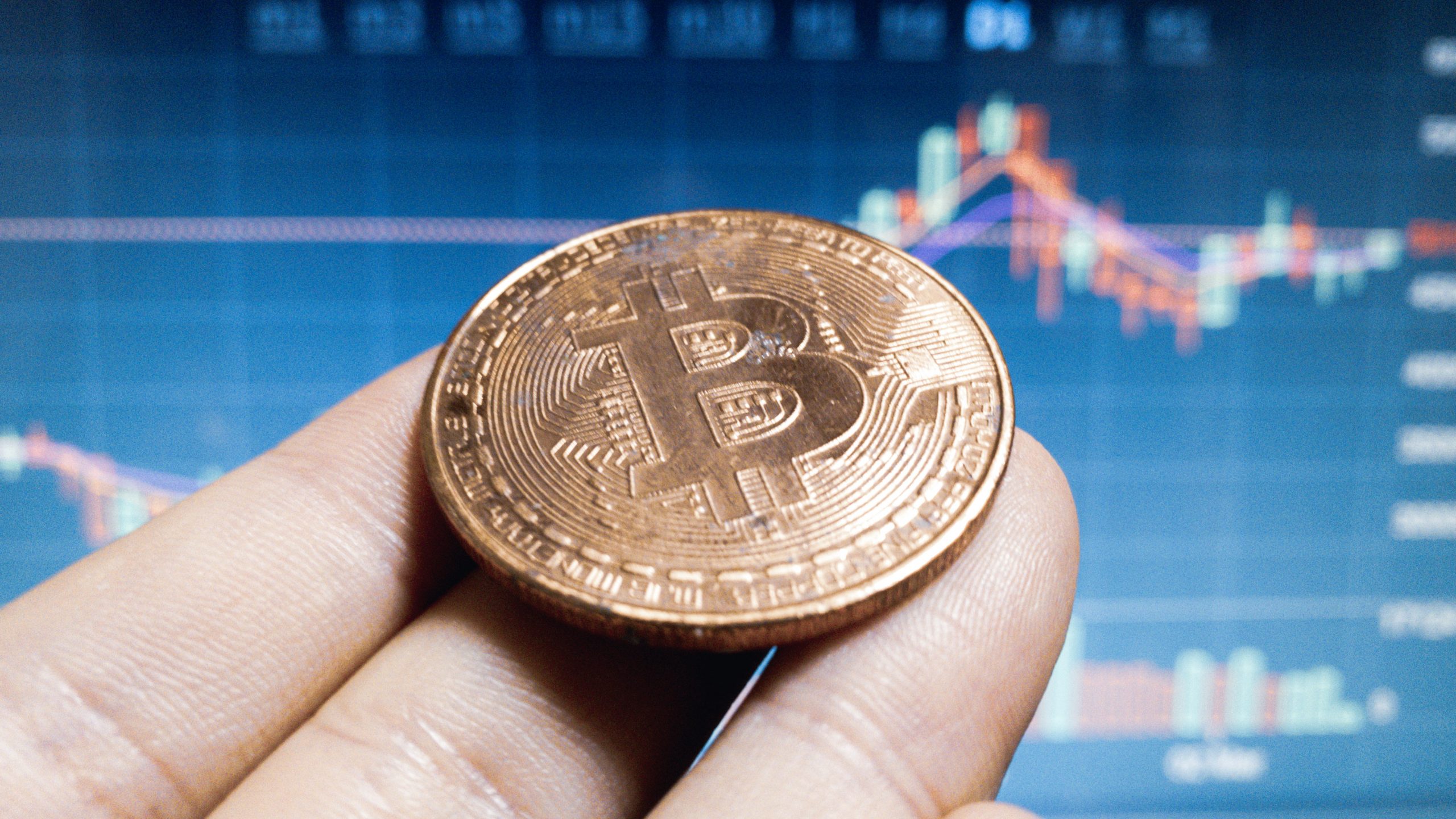 According to a report released by digital asset research firm Arcane Research, institutional players are expected to dominate bitcoin (BTC) trading shortly, with asset managers, funds, and banks expected to be the most major contributors to trade volume in the next three years.

The trend of increased institutional demand is projected to continue as a result of the domino effect. According to the report, which was developed in collaboration with institutional crypto exchange LMAX Digital, which questioned its customers, “some are beginning to dip their toes into the market.”

“The focus has been on institutional investors opening up for this new asset throughout the current market cycle, particularly in 2020. It’s currently being reported that public corporations such as Tesla are buying bitcoin to use as a reserve asset and that traditional financial institutions are expanding their bitcoin offerings.

WHY THESE BIG COMPANIES ARE RUSHING TOWARDS BITCOIN?

The cryptocurrency is ready to surge into the mainstream, thanks to a recent influx of corporate interest in bitcoin.

Bitcoin is now worth $1 trillion. Only six firms have bigger market capitalizations than Bitcoin, and it is more valuable than Tesla and Facebook.

UNDERSTANDING THE CREDIBILITY OF THE INSTITUTION

Institutions are already dipping their toes into the market because they see Bitcoin’s worth as a store of money. Bitcoin, like gold, has become seen as a safe-haven asset, and this has never been clearer. Bitcoin has dramatically outperformed every other asset class over the last year. It was outperforming the Nasdaq 100 at one point.

Institutional investors flooding in and investing in Bitcoin has both short- and long-term repercussions. The shock-and-awe effect of a superstar firm like Tesla buying large amounts of bitcoin is the most evident short-term aspect. It frequently functions as a “shot in the arm” for bitcoin’s price, propelling it to new heights.

The long-term repercussions, on the other hand, are what fascinate. The total number of bitcoins available is limited to 21 million. Over 18.5 million of them have previously been mined. With only 2.5 million coins remaining to mine and institutions expressing increased interest, a massive supply bottleneck is on the way, causing the price to skyrocket.

The pandemic has also shifted more and more transactions online, moving customers away from cash and coinage. COVID-19 has also spurred central banks to print enormous sums of traditional money, fueling speculation that bitcoin and other digital assets might act as a hedge against a potential inflationary burst and currency depreciation.

Players who are regarded in the market are increasingly adopting bitcoin,” said Elliot Johnson, chief investment officer, and chief operating officer of Toronto-based Evolve Funds Group Inc., which launched a bitcoin exchange-traded fund on Friday (ETF). “It is certainly encouraging for everyone in the space since it further establishes the asset’s legitimacy.”

With the benefit of hindsight, institutional involvement in bitcoin was unavoidable, as Elon Musk put it. This mindset has only strengthened Bitcoin’s position as a legitimate asset class and the most reliable hedge against financial risk. The COVID-19 pandemic has demonstrated that the latter is absolutely and irreversibly true.

With significant corporations believed to be investing in bitcoin next is expected to make the price of bitcoin continue to rise.

New policy frameworks are still being developed. The European Commission, for example, has suggested a draught regulatory framework to govern crypto-assets and their market infrastructure, albeit it is uncertain whether and when this framework would be implemented. People are getting attracted by this system and are trying to enter into the cycle.