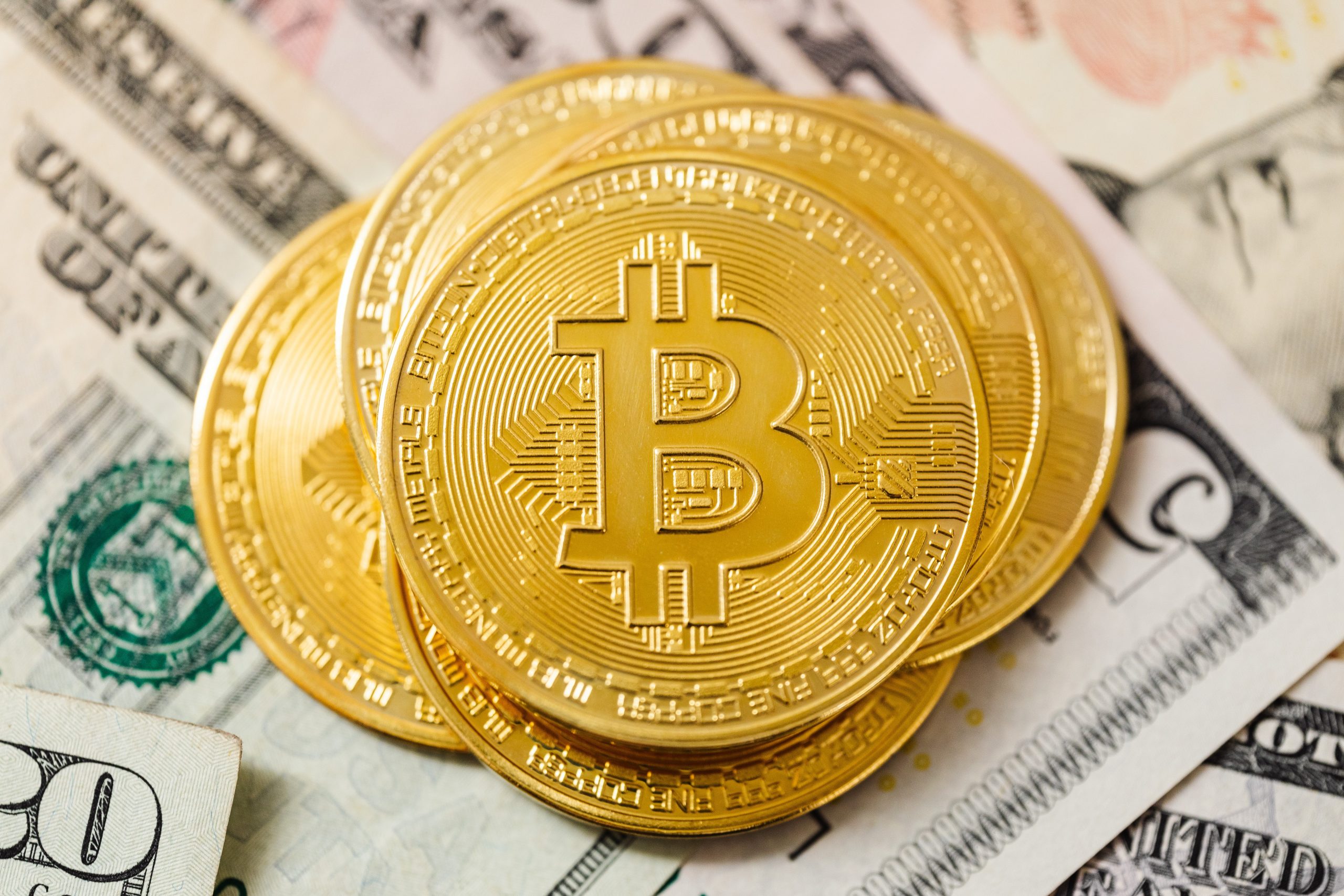 In the world of cryptocurrencies, a latest news is coming out as the prices of BitCoin, Ether and dogecoin have surged in last 24 hours as Elon Musk confirmed his ownership in these cryptos.

Tesla and SpaceX founder Elon Musk talked abouthis investments in cryptocurrencies in an online panel discussion of a bitcoin event ‘The B word’ on Wednesday, July 21st . Twitter and Square founder Jack Dorsey was also present in the conference, Musk said that he believes in cryptos currencies. He has no plans for selling those despite the volatility by stating, “I might pump, but I don’t dump”. He also mentioned that he would like to see bitcoin succeed. Musk indicated that electric car makermay accept BitCoin payments for purchase in the future after conducting due diligence on the amount of renewable energyused to mine the virtual coins.

BitCoin prices gained over 7% to over $32,000 which was below $30,000 in the past two sessions. On the other hand Ether (coin linked to Etherium) and Dogecoin also gained over $1,980.8 and 9%  to $0.18 respectively as he also confirmed personally investing in ether and dogecoin also.

Plus it is also observed that in the past 24 hours other digital currencies like XRP,Cordano also paced up to 6-10%. It is a very big influence in the market, so let us see that how it changes furthur.