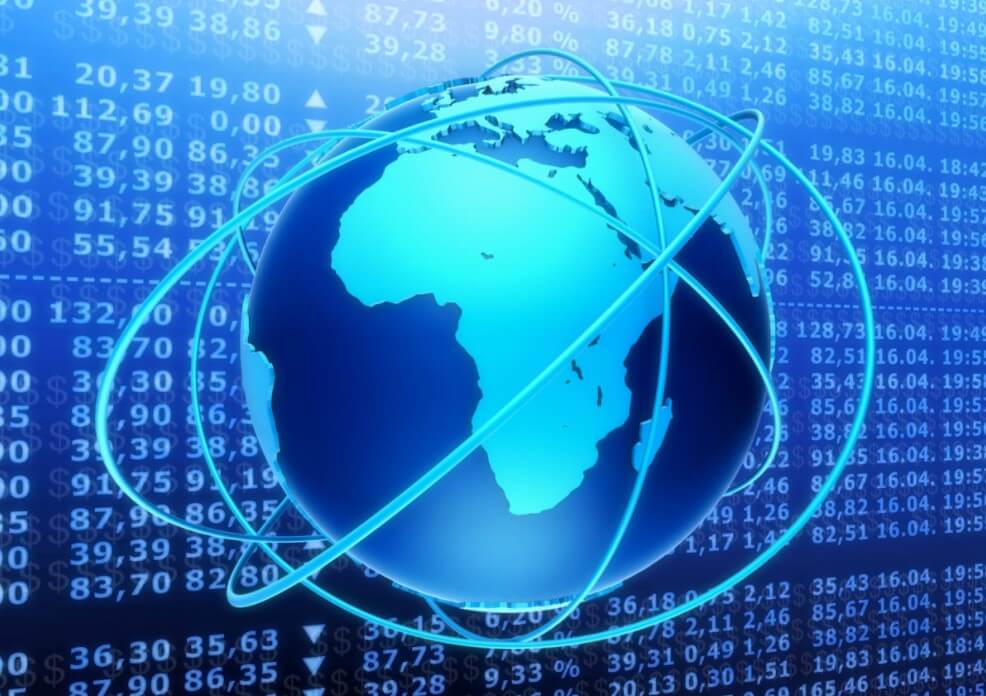 For many Afghanistan people, the worst-case scenario for a country operating on legacy financial rails has been revealed this week: a widespread cash shortage, closed borders, a falling currency, and fast-rising costs of necessities.

It’s a good test case for the use of bitcoin and other cryptocurrencies in various aspects.

It also holds bigger promises in the long run: access to the global market from within Afghanistan, some safeguards against skyrocketing inflation, and, most importantly, the chance to bet on themselves and a future as people around didn’t believe, was feasible before learning about bitcoin.

BANKS ARE BEING ROBBED

For many Afghans, the worst-case scenario for a country operating on legacy financial rails has been revealed this week: a widespread cash shortage, closed borders, a falling currency, and fast-rising costs of necessities.

Many banks were forced to close their doors this week due to a cash shortage. Hundreds of Kabul locals crammed outside branches in a flurry of photos. It had been burned before by a rapidly depreciating currency, and decentralized digital money had proven to be a trusted safeguard. So, crypto is a guiding light in tough times.

A SAFE SOLUTION IN CASE OF SUCH TROUBLE

Despite the volatility, It is considered to be the safest location to save money. People in Afghan have the thought that “They might see a Venezuela-style situation here if a government isn’t established quickly,”. They believe that virtual tokens are the safest hedge against political unpredictability, and are intended to grow the exposure towards digital currencies to as much as 40% of his overall net worth in the following year.

Web searches for “bitcoin” and “crypto” in Afghanistan spiked in July, shortly before the coup in Kabul, according to Google trends data. However, because this tool is used to measure interest, the spike could belong to ten or 100,000 searches.

However, in a culture that has long relied on actual cash for almost all transactions, few individuals have the option of letting their savior go.

BITCOIN AS A RAY OF HOPE

Bitcoin has emerged as a source of hope for many in the face of all the instability, war, and desperation. The country’s top cryptocurrency has seen a significant rise in popularity, as seen by statistics.

One of these comes from Google Trends, which shows that web searches for “Bitcoin” and “crypto” in Afghanistan have increased dramatically since July. However, this isn’t a conclusive statement but people are depending on the digital currency rather than their currency as a gleam of hope in such a tiring and absurd situation.

MANY THINGS TO MANY PEOPLE

Bitcoin is viewed as a hedge against the local fiat money by some. Not surprisingly, the Afghan Afghani (AFN) has undergone tremendous swings since the Taliban encroached on the capital, plummeting to new lows. Thousands of Afghans have purchased Bitcoin to protect their assets’ value.

Bitcoin is a money-making endeavor for an even larger number of people. There have been people in the Zabul province that he has been trading cryptocurrencies and has been keeping a careful eye on his Binance portfolio. They are prioritizing producing money, and also feels Bitcoin offers them access to the global market and protects them from spiraling debt.

Supporters of other cryptocurrencies, such as Ether, dared to say that their favorite blockchains would prevent the triumph of the Taliban. The cryptocurrency would have completely solved the problems of the Asian country. Some even believe that Bitcoin could have prevented the terrible situation that the Asian nation is going through.