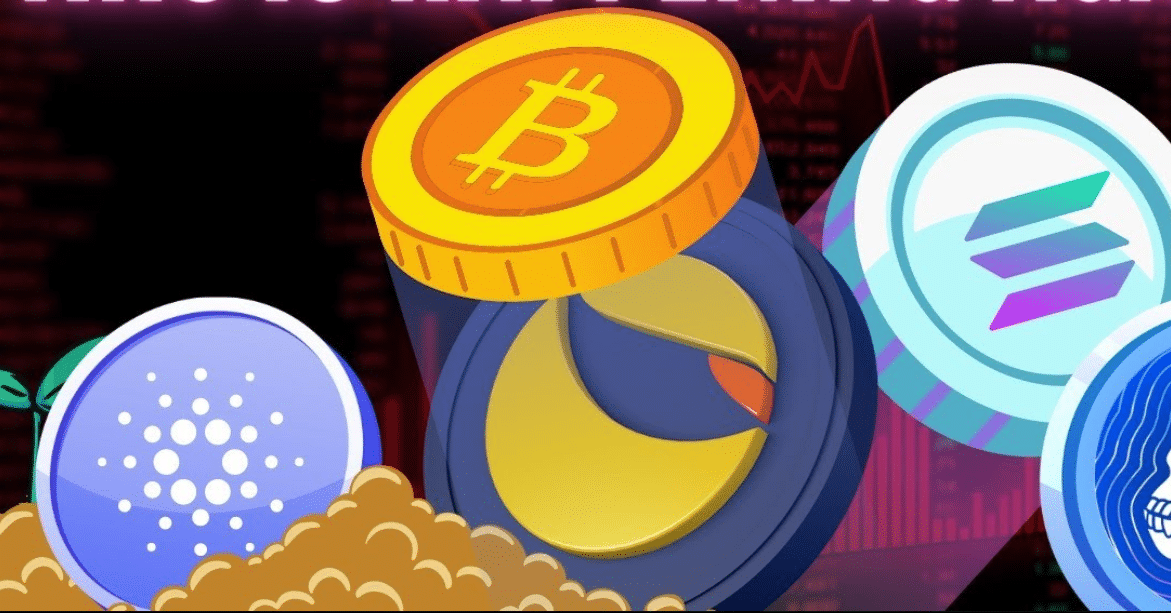 Cryptocurrencies have lost 3-5 percent of their value, wiping out the majority of the gains made since the beginning of the month. While Bitcoin was not the heaviest hit, the largest cryptocurrency in the world fell below $40,000.

Bitcoin saw its worst drop in weeks on Tuesday, falling below the $40,000 level for the first time since March. After reaching a high of $47,106 due to the enthusiasm generated by the Bitcoin conference in Miami, the asset fell as much as 13.26 percent over the week.

Several explanations have been advanced in an attempt to explain why prices are falling. A crucial explanation cited by various analysts is the growing correlation between Bitcoin and the US stock market, which has been observed since the beginning of the year.

The Nasdaq 100 was trading below its moving average at the start of last weekend, and it was predicted that Bitcoin would lose part of its value in tandem with stocks.

The weekend saw an increase in rumors of the Fed tightening monetary policy, which most certainly contributed to the price drop. Analysts believe that the Federal Reserve will raise interest rates if inflation exceeds 9% for the first time in more than 40 years.

Bitcoin has dropped more than 8% in the last seven days, bringing its market cap below $800 billion for the first time in weeks. The asset maintained a market domination of more than 40%, while trading volume increased to 117.07 percent as traders sought to fathom the raging turmoil.

Bitcoin was not the hardest hit in this week’s huge price fall, as altcoins appeared to bear the brunt of the wobble. Among the top ten largest cryptocurrencies, Avalanche’s AVAX has lost 10.69 percent in the last seven days, while LUNA has lost 18 percent.

Also Read:  JP Morgan The First Bank to Dive into the Metaverse