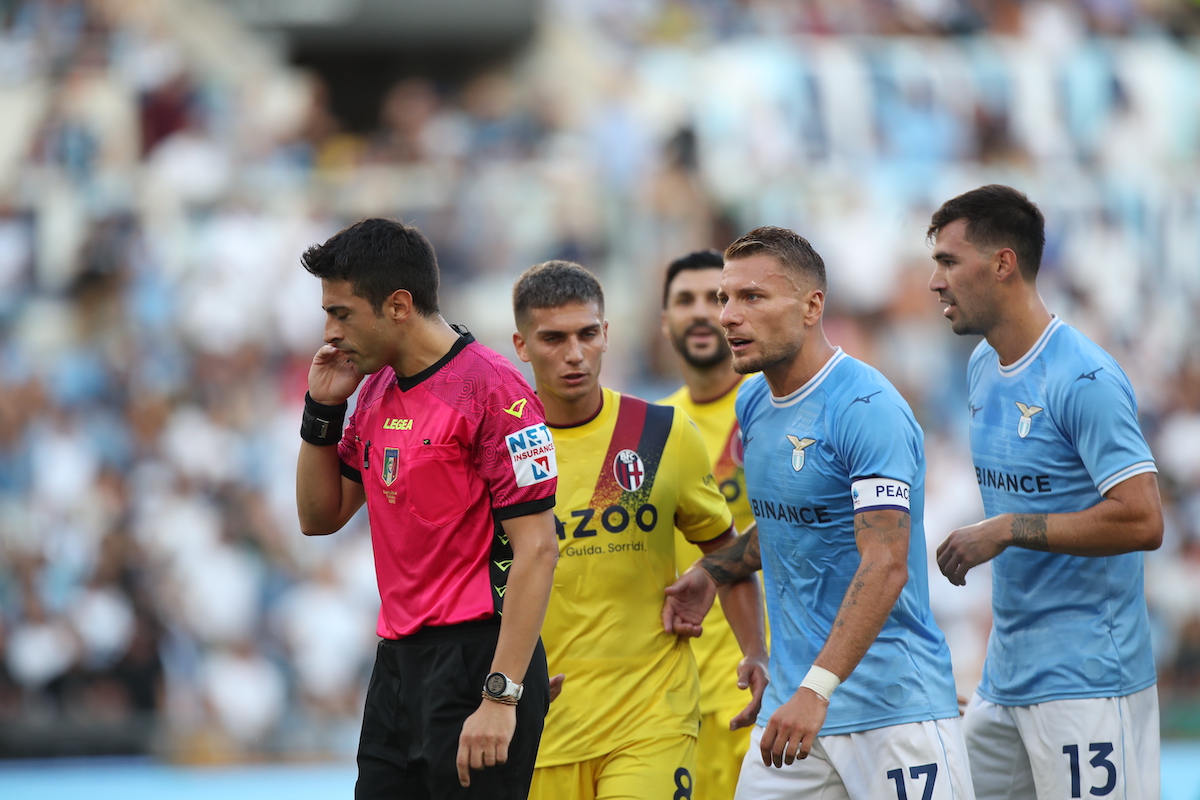 The world’s largest cryptocurrency trading platform, Binance, has announced that it would begin selling NFT tickets for the 2022–2023 season of S.S. Lazio matches in Italy. The non-fungible tokens (NFTs) buyers purchase will enable them to attend their preferred team’s home matches at Rome’s famed Stadio Olimpico, the city’s main sports venue.

In addition to having admission to the stadium, ticket holders will also get other discounts, such as 10% off any purchase made at the Lazio shop and 20% off tickets to the club’s Europa League games, which is an annual tournament run by the Union of European Football Associations (UEFA).

Supporters who buy digital tickets will also be eligible to win fan tokens, have access to a variety of unique events, and get discounts. Supporters of Lazio must sign up for a Binance account and visit the Binance Fan Token Platform in order to purchase tickets.

The NFT tickets, according to the digital asset exchange, will aid in resolving several well-known problems with the conventional ticket distribution mechanism. For instance, the non-fungible tokens enable the avoidance of multiple ticketing, which occurs when a single stadium seat is sold twice, as well as the prevention of ticket fraud and issues with loss or damage.

Lazio’s primary t-shirt sponsor is Binance. The sponsorship contract for €30 million ($30.5 million) was revealed last October. The two parties came to an agreement for a two-year initial term with the possibility of an additional year’s extension.

The NFT-ticketing idea comes after Binance and Portuguese soccer sensation Cristiano Ronaldo engaged in an exclusive, multi-year NFT relationship in June. To give fans the chance to possess a memorable piece of sporting history, the well-known player intends to issue a number of NFT collections.