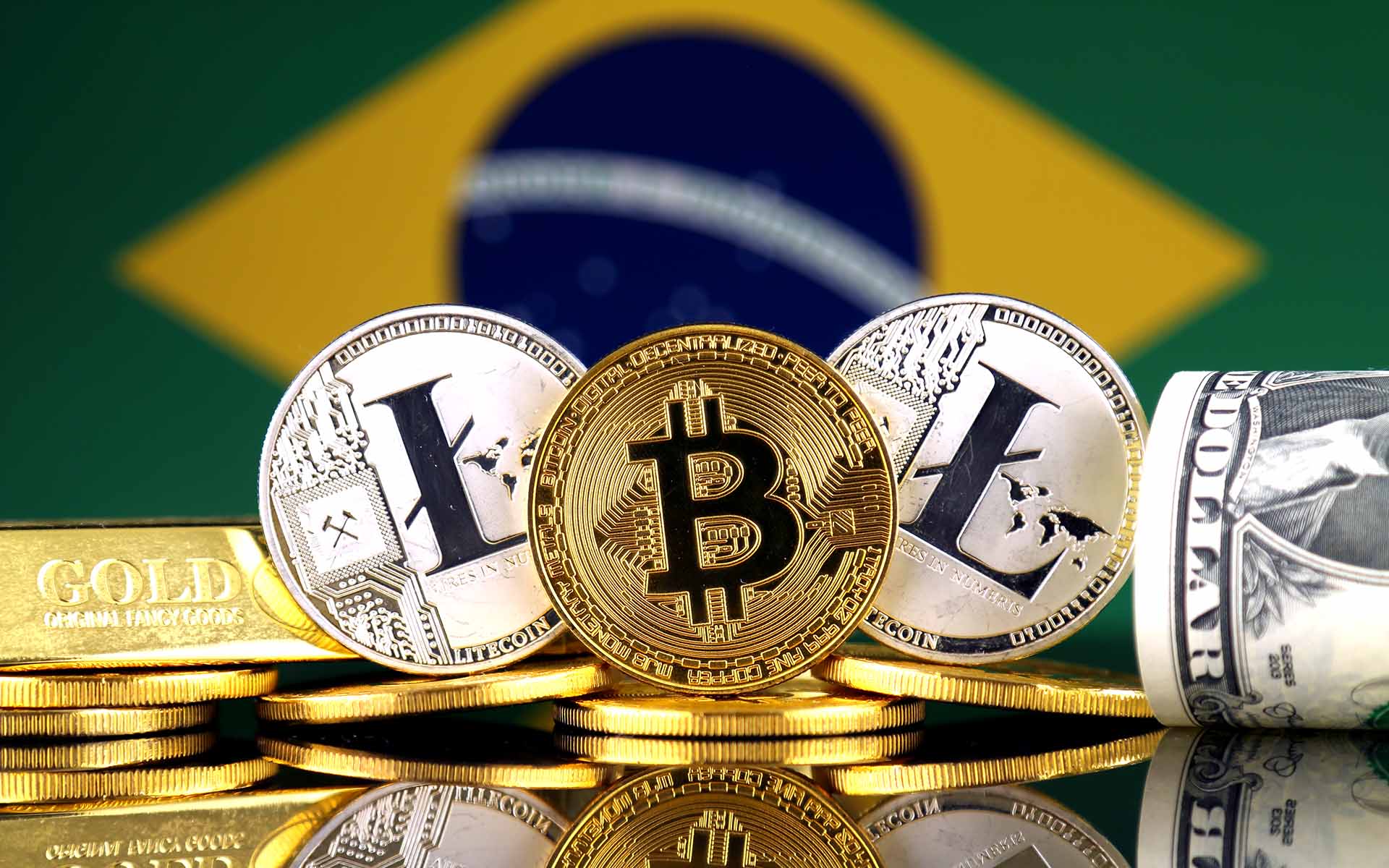 The Brazilian Senate is set to vote on a bill that would make Brazil the largest Latin American country to regulate cryptocurrency.

On Feb. 22, the Senate’s Economic Affairs Committee unanimously approved the crypto bill, potentially increasing the likelihood that it will pass a vote on the Senate floor. It will be sent to President Jair Bolsonaro for signature once it has been passed by both the Senate and the lower house.

According to the legislation, it establishes guidelines for the provision of virtual asset services.  Brazilian Senator Irajá Abreu stated on February 22 that he hopes the bill will reduce various financial crimes committed with cryptocurrency.

“The intention of the project is to curb or restrict illegal practices, such as money laundering, tax evasion and many other crimes. There is a market that is licit, legal, which is the vast majority of this market, but there are exceptions.”

The bill, which has been in the works for nearly three years, defines various aspects of what constitutes a virtual asset (VA), a broker or exchange, and which branches of the federal government would have jurisdiction over the matter.

A virtual asset is defined in the bill as a digital representation of value that can be traded or transferred electronically and used to make payments or for investment purposes.

A crypto broker or exchange, according to the bill, is a legal entity that allows participation in financial services and provisions and performs exchanges between VA and fiat currency, VA and other VA, VA transfer, and VA custody.

If the bill is passed, Brazil will become the largest Latin American country to regulate cryptocurrency. El Salvador, whose President Nayib Bukele has been vocal about his ambitions to make the country independent of US dollar reliance through the use of Bitcoin, is likely the most well-known LATAM nation to have such regulations (BTC).

Embracing cryptocurrency may have unanticipated benefits. Since last September, when BTC was made legal tender, the tourism industry in El Salvador has grown by 30 percent.