Austin’s mayor is a supporter of Web3 and cryptocurrency 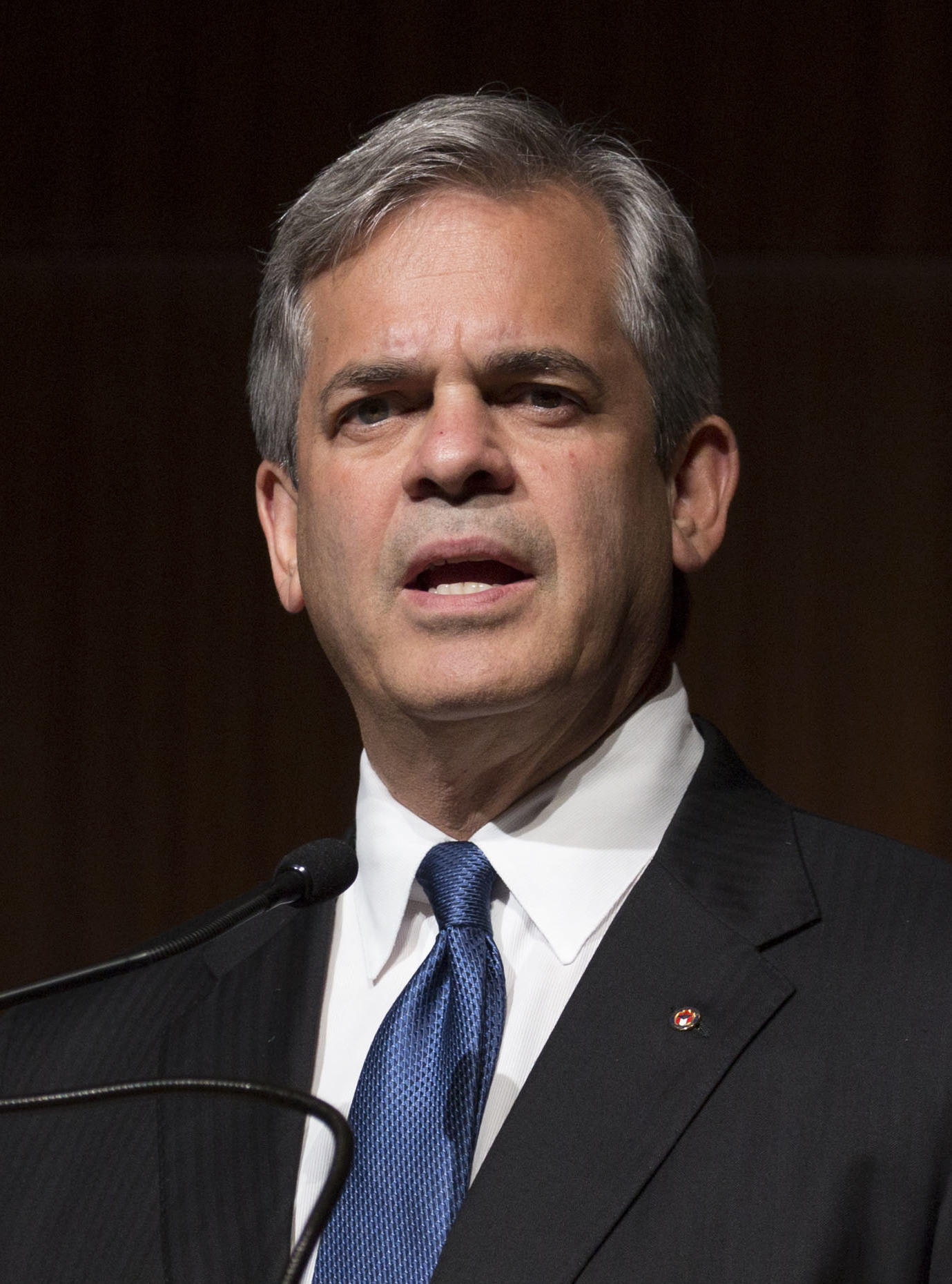 Austin, Texas, Mayor Steve Adler has fully embraced the discovery of what blockchain technology and cryptocurrency payments may offer to his community by proposing two new initiatives.

The first project is to ensure that Texas’ fourth-largest city promotes blockchain technologies and “promotes equity, diversity, accessibility, and inclusion” in the technical environment. To that aim, May Adler asked the city manager to investigate how the city can use Web3 and blockchain in 20 different industries, ranging from smart contracts, supply chain management, and insurance to the arts, media, fundraising, and identity verification.

The City Manager is tasked with ensuring that the city government and the community as a whole foster an atmosphere that encourages the creation and development of new technologies, including but not limited to blockchain and other Web3-related technologies, protocols, and applications.

The second proposal of Mayor Adler directs the city manager to conduct a “fact-finding research” on how the city could implement Bitcoin (BTC) and cryptocurrency-related policies. Mayor Adler appears to want to create ways for Austin people to lawfully pay their bills using cryptocurrency through these efforts.

As the first set of regulations to consider under this effort, the city manager should look into ways to allow “the acceptance of Bitcoin or other cryptocurrencies as payment for municipal taxes, fees, and penalties.”

The impact of innovative applications on the daily lives of Austin citizens will determine the success of the two programs. On March 24, the municipal council will vote on the recommendations.

Since at least 2020, when a proposal to employ smart contracts for the MyPass identity verification protocol was presented, Austin’s City Council has been studying blockchain technological integrations.

Austin has joined forces with Miami, New York City, and the state of Colorado in rapidly growing cryptocurrency exploration initiatives and proposed policy implementation. Miami and New York have already launched their own city-wide coin projects on the Stacks layer-1 blockchain via City Coin, while Austin’s scheme is still in the works.