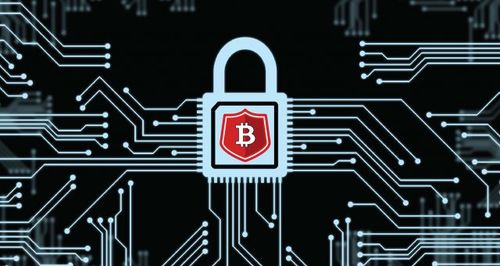 The SEC, CFTC, and IRS all assert regulatory control over cryptocurrency under certain circumstances. For the SEC, a given cryptocurrency must qualify as a security, or the investment of money in a common enterprise with a reasonable expectation of profits to be derived from the entrepreneurial or managerial efforts of others. The SEC developed its application of this test to cryptocurrency in its now-famous report on The DAO, a German crypto ecosystem.

The CFTC also has authority to regulate crypto as a commodity in accordance with the Commodity Exchange Act. The CFTC has recently stated that crypto enforcement is a top priority because of its high risks for investor fraud.