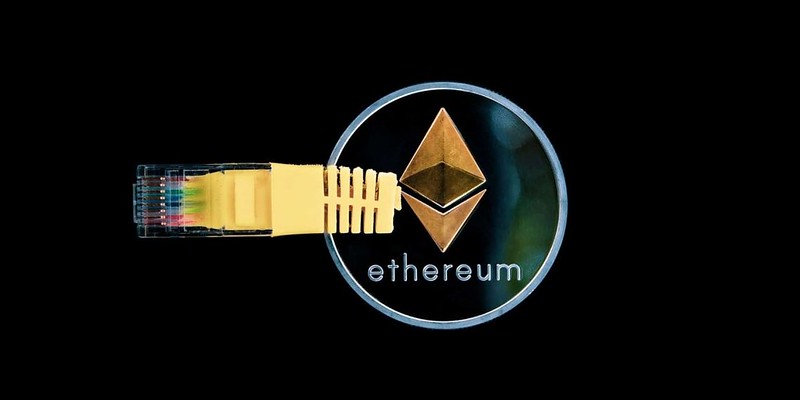 Vitalik Buterin has destroyed 90% of his remaining holdings in Shiba Inu, with the leftover 10% allocated to a yet-to-be-determined charity. The action comes days after Buterin donated over $1 billion of SHIB to the India Covid-Crypto Relief Fund.

Buterin stated that his decision to destroy and give away his SHIB came from not wanting to be a “locus of power” in the project.

The people behind Shiba Inu describe it as an experiment in decentralized spontaneous community building.

Dubbed the “Dogecoin killer,” the founders believe its high circulating supply (of 394.8 trillion tokens) can “outpace” Dogecoin and remain under a penny.

However, SHIB has since fared badly amid the wider “Elon FUD” downturn. Shiba Inu is down 68% from its all-time high a week ago.

The Shiba Inu “woofpaper” detailed why Ethereum was chosen as the host network. The anonymous founder, known only as “Ryoshi,” spoke about Ethereum being a secure and well-established network that will enable his project to evolve.

The Shiba Inu founder sent 50% of the total SHIB supply to Buterin to build trust in the project. Ryoshi said that this “vulnerable point” demonstrates “greatness.”

“We sent over 50% of the TOTAL supply to Vitalik. There is no greatness without a vulnerable point and as long as VB doesn’t rug pull us, then SHIBA will grow and survive.”

Buterin asks projects not to send him tokens

The price of SHIB responded with a 55% jump, peaking at $0.00001960, before trending back downwards. This contrasts with the market selling off in reaction to Buterin’s covid relief fund donation last week.

In explaining his actions, Buterin said holding the SHIB in their current wallet was never an option for security reasons. Moving them to a more secure wallet, as well as any other future action, could have been misinterpreted. With that, Buterin said, “may as well do the useful thing immediately.”

He signed off by saying no one should send him coins in the future. Adding that he doesn’t want to be a point of authority in any project without being asked first.

“But for anyone making coins (or daos, or whatever else) in the future, PLEASE DO NOT GIVE ME COINS OR POWER IN YOUR PROJECT WITHOUT MY CONSENT! I don’t *want* to be a locus of power of that kind.”

The SHIB community has responded positively to the token burn.