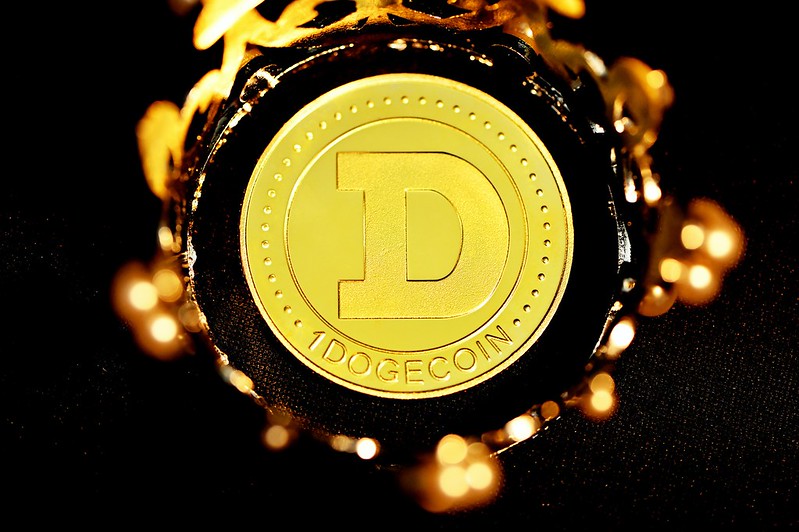 “Okay $DOGE peeps, it’s been fun. Welcome to crypto! But the time has come for you to convert your DOGE to BTC,” Silbert tweeted yesterday.

“It’s time to Barry this DOGE”

To open his short position, Silbert used a margin token called DOGEBEAR on crypto derivatives exchange FTX. According to the description, it’s an “ERC-20 token which seeks a return that corresponds to -3 times the daily return of Dogecoin.” In other words, the token allows traders to open a short position with a 3x leverage without using perpetual contracts or margin trading.

This means that if DOGE’s price drops by 10%, for example, DOGEBEAR will grow by 30%. Additionally, such positions are unlikely to get completely liquidated since the exchange automatically sells portions of the assets used as collateral to preserve users’ tokens. Ultimately, to fully liquidate a DOGEBEAR position, Dogecoin’s price would need to surge by 33% or more.

Silbert also revealed that DCG’s position is worth $1 million and the company used its “non-U.S. entities through which we operate parts of our business” since FTX doesn’t serve users from America.

“Heads we lose, tails we lose. We’re giving money away to charity one way or another. I don’t mind being the only person speaking up,” he added.

Interestingly, Silbert’s announcement came just a few hours before the latest episode of Saturday Night Live, featuring Tesla and SpaceX CEO Elon Musk, aired yesterday. As CryptoSlate reported, Musk saying that Dogecoin is a “hustle” during the Q&A section led to a 30% decline in DOGE’s price.

Notably, some Twitter users expressed skepticism toward DCG’s attempt to short Dogecoin. Even Peter Schiff, CEO of Euro Pacific Capital and a well-known Bitcoin critic, argued that Silbert’s decision might be considered questionable.