Dogecoin is now 3.5% of the crypto market—and the world’s 170th largest “stonk” 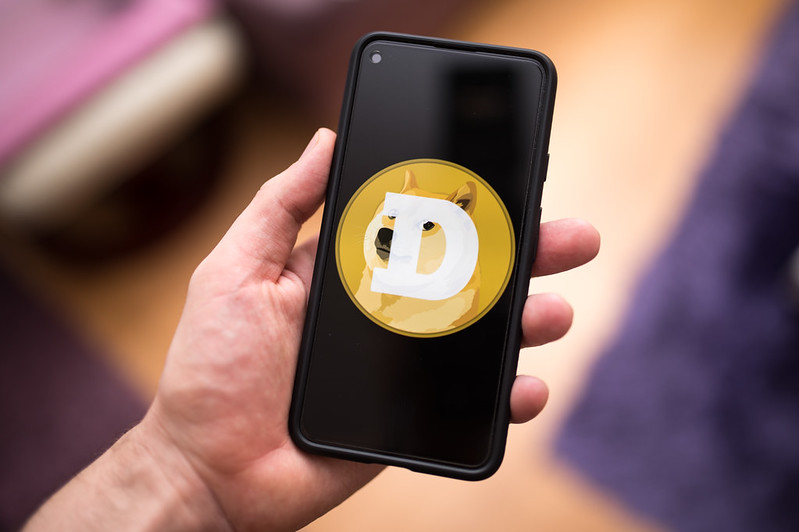 Dogecoin (DOGE) has now outperformed nearly every asset, real estate, stock, or even most cryptos that mankind has ever known. The meme token trades at over $0.77 at press time, reaching a market cap of as high as $90 billion.

In fact, Dogecoin is the world’s 170th most valued equity asset as per this list. Not bad for a joke cryptocurrency that doesn’t see active development and has no particular use case other than existing (it does, however, have a faster transaction time than a lot of large-cap cryptocurrencies and lower transactional fees).

The market cap stands at over $88 billion at press time, less than half that of Ethereum ($379 billion) and smaller than a tenth of Bitcoin ($1 trillion). DOGE price charts, like the one below, are near vertical.

Meanwhile, some are expressing caution at these levels. “You know, it’s a functional network, so we will give it that credit (that it does work). But there are no real users, no developers building on it,” said Blockchain Capital general partner Spencer Bogart in a recent interview.

Trading $DOGE is like an advanced game of musical chairs except:

One of the most interesting coins for this alone.

He referred to Tesla CEO Elon Musk’s ongoing infatuation with Dogecoin as one of the catalysts for the asset’s price-performance: “He likes jokes. You know, he’s a fun guy. He likes memes, and Doge is the perfect target for it,” Bogart said.

No one’s going to complain as long as numbah goes up.